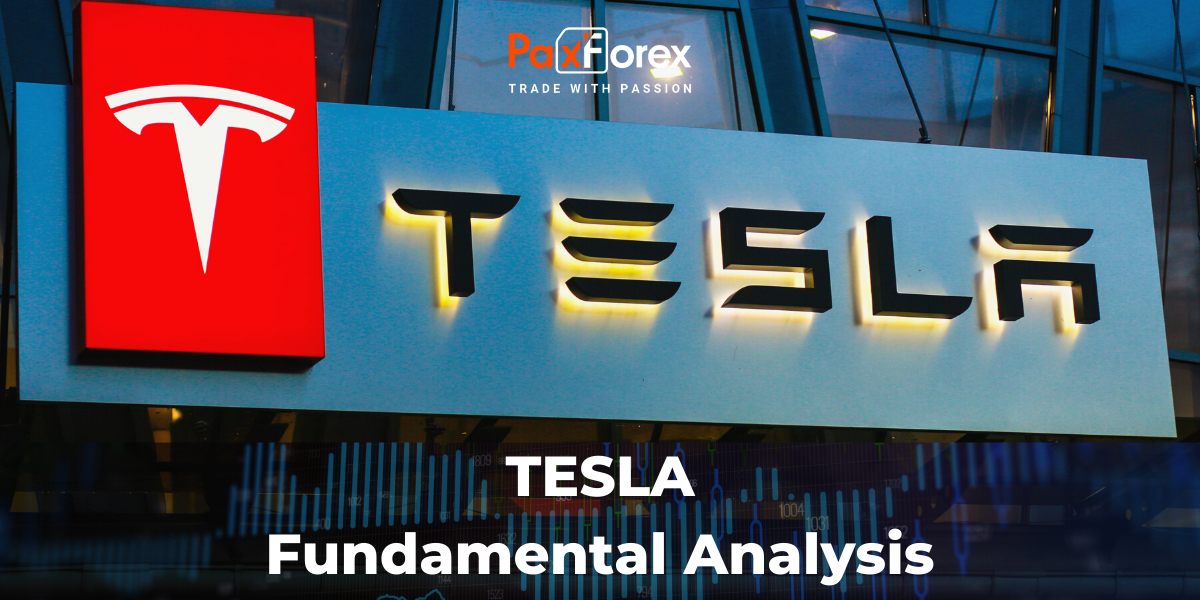 One more sign that Tesla (NASDAQ: TSLA) is improving in production is the March crossover Model Y, which is starting its global expansion beginning with Canada. The earliest shipments of the car to the market began last week. The release of the Model Y in the country after the first deliveries to the United States happened much quicker than the time it took the Model 3 to get to Canada for the first time, which emphasizes the accelerated pace of work of the electric car manufacturer. Let us have a closer look at Tesla's improvement in leading Model Y to market.
In March, Tesla impressed investors when it began supplying the Model Y six months ahead of the initial plan. Making the release even more stellar, Tesla said in its first-quarter report that the newly released Model Y was able to contribute to profits for the period, noting for the first time when the new Tesla product was successful in the first quarter.

Tesla is now reaching another milestone for the car, delivering its first units to Canada about three months after launch. It took Tesla about six months for the Model 3 to make its first deliveries outside the United States.

Not surprisingly, the Model Y has already been shipped to Canada. The company said it was able to build more Model Y vehicles in the first quarter than in the first two quarters of Model 3 production during 2017, due to a "simplified and scaled-up advance to production".

It is impossible to overestimate the significance of Model Y for the company. CEO Elon Mask said he believes the car will eventually surpass the Model 3 - and the car manufacturer will not have to waste time investing heavily in the production capability of the car. The company said it currently has equipment installed at its Fremont plant to produce 400,000 Model 3 and Model Y per year. Besides, Tesla is already increasing production capacity for Model Y in Germany and Shanghai, and shipments of significant vehicles are scheduled to start in both markets in 2021.

In the long term, Model Y deliveries could increase to 1.25 million units per year. Of course, this enthusiastic view of Model 3 is likely to be realized in a few years, if it is even possible. However, if we look at the 393,000 vehicles that Tesla has delivered in the last 12 months, we can see how important Model Y is to the company's extension story.