Oil Prices In Uncertainty Due To Worsening Situation In Iraq 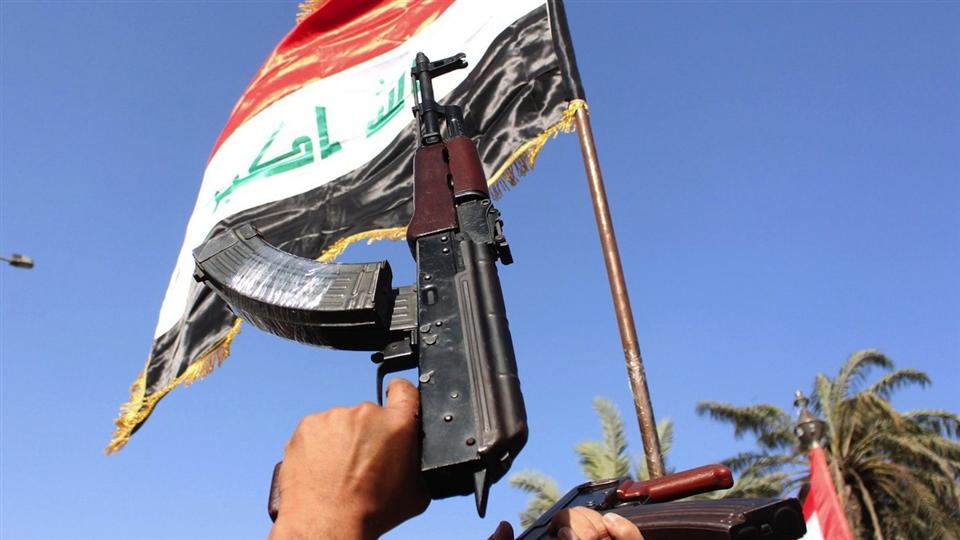 Oil prices go a little bit down while the United States is considering the possibility of air strikes on armed Islamist groups in Iraq.

Yesterday Brent futures for August delivery fell at $ 0.40 to $ 112.54 per barrel, while WTI futures for July delivery at $ 0.42 to $ 106.48 per barrel. Last week, both standard rose by about 4 percent, but then rising prices has been stopped because the government of Iraq has strengthened the protection of oil fields and infrastructure.

Over the last week, Islamist militants took control of the northern part of the country, threatening her with a split but Iraq continues a daily export of 3.3 million barrels of oil.

Obama also said he had deployed up to 275 U.S. military personnel into Iraq to protect the U.S. embassy in Baghdad. Meanwhile, American and Iranian diplomats met in Geneva to discuss ways to de-escalate the ongoing crisis.

Now it is difficult to assess the situation and at the moment market is more affected by psychological factors than by a realistic picture. The local government closely guards all the country’s oil infrastructure and most likely in the near future disruptions with the oil supply will not take place, but if it comes to bombing, the oil can rise up to $ 116 per barrel.

In addition to fighting the militants, the provincial government of Kurdistan in northern Iraq believes that its share of the country's income from oil sales should increase from 17 to 25 percent.

Ukraine on Monday stopped receiving gas from Russia after the introduction of an advance payment for supply of fuel. If as a result of it will begin shortages in European gas market, then the prices to oil and other alternative fuels will rise significantly.

Forex trader: is it a profession?

Why many Forex traders fail?