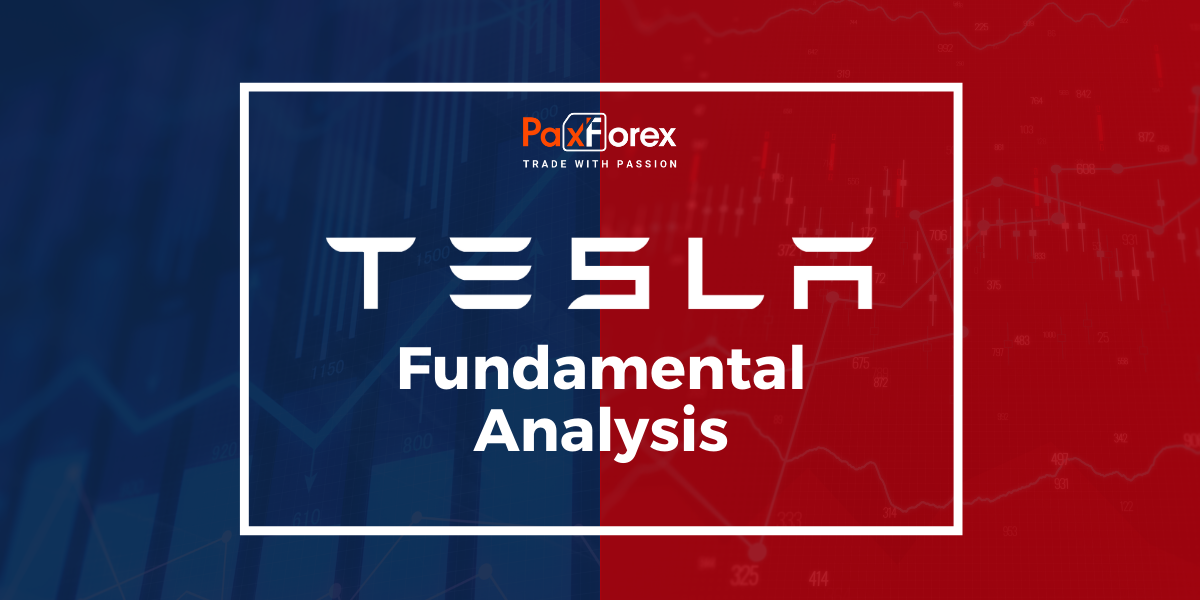 The shares of Tesla (NASDAQ: TSLA), a renewable energy company, jumped to a record high, and the ground for it is not that obvious. CEO Elon Musk sent out letters to talk about "break-even", recalling Wall Street that the stock may have only a few weeks away from being added in the S&P 500.

As of 14:00 EDT, Tesla shares rose by 6.5%. But at the beginning of the session, it rose slightly higher and reached a market capitalization of $200bn for the first time in a short time.

Once a quarter the committee makes changes to the S&P 500. New companies are often added, while others are excluded. For this to be taken into account, companies must meet different qualification conditions. Tesla already meets several requirements, for example, it is based in the U.S. and has a share price above $1. But it lacks profitability.

The committee should consider four consecutive quarters of profitability. Tesla has reported three quarters in a row. Given that these are already large-capitalized shares, which are directed to the mega-capital area, the fourth quarter in a row makes them ready for inclusion in the S&P 500.

As per CNBC, the leak of an email from the Mask prompted employees to "do everything" because "break-even seems to be super tight.  Without more context, it's hard to understand what that means. But it seems that to be profitable, Musk needs more productivity from his employees throughout the quarter. And Musk probably knows what's at stake.
Just reminding that Tesla's financial quarter ended yesterday with a small window of opportunity.

So why would investors be happy to have Tesla on the S&P 500? Tesla is a polarization stock, with eager investors on both sides. Sometimes that makes Tesla shares volatile. Considering that in 2020 they rose by more than 150%, but from February to March they also fell by more than 60%.

Once in the S&P 500, this volatility can soften. Tesla stock will be bought for index funds, and as long as it's in the club, those shares won't be sold. It could pave the way for Tesla shares.