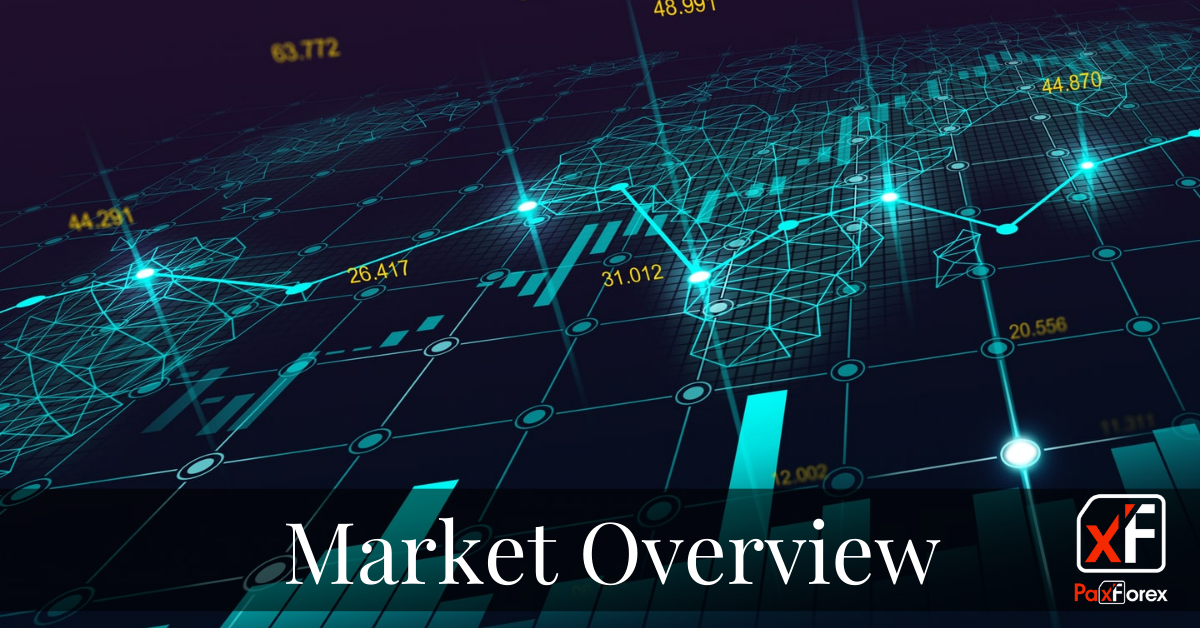 Last week the financial markets were overwhelmed by the coronavirus chronicles. The epidemic is still in the development stage. The number of fatal cases has exceeded 800, and the number of those who got sick is close to 40,000. Several Chinese cities are in quarantine, many factories are idling, which is already starting to disrupt the global economy: some companies outside China cannot continue the production process because components are not coming in from China, some (like Toyota and Honda) are temporarily closing their Chinese facilities and are sharply losing production, some (like Apple) are closing their stores in China.

And while on Monday and Tuesday of last week the markets were still trying to pretend, they didn't notice it, towards the end of the week even excellent NFP figures could not inspire American investors to buy on the stock market.

And although the Fear Index VIX dropped 15% at the end of the week, there is a feeling that the time of unrestrained euphoria in financial markets is coming to an end. And it means that now is the time to start shorting against risky assets. Moreover, the markets have outlined the highs, respectively, the points for setting the stops are obvious, and the stops themselves are small, especially in relation to the goals that can and should be set.

The week as a whole turned out to be very successful for the dollar and ended on a major note: NFP figures came out much higher than market expectations (+ 225K with a forecast of +165K). Basically, markets were preparing employment data from ADP (+291K) for good numbers, but it was still hard to believe in them to the end. The overall picture was somewhat spoiled by weaker than expected Average Hourly Earnings growth, as well as unemployment, which came out above the forecasts.

The main losers on the foreign exchange market were the euro and the pound. Traditionally, the reason for selling the euro was weak macroeconomic statistics from Eurozone. Thus, Germany's industrial production in December literally collapsed by 3.5% (!) per month, reminding that recession is not just an economic term, but also one of the aspects of reality.

As for the pound, the pressure on it was due to growing fears that Britain and the EU will not be able to concur on a trade agreement until the end of 2020. 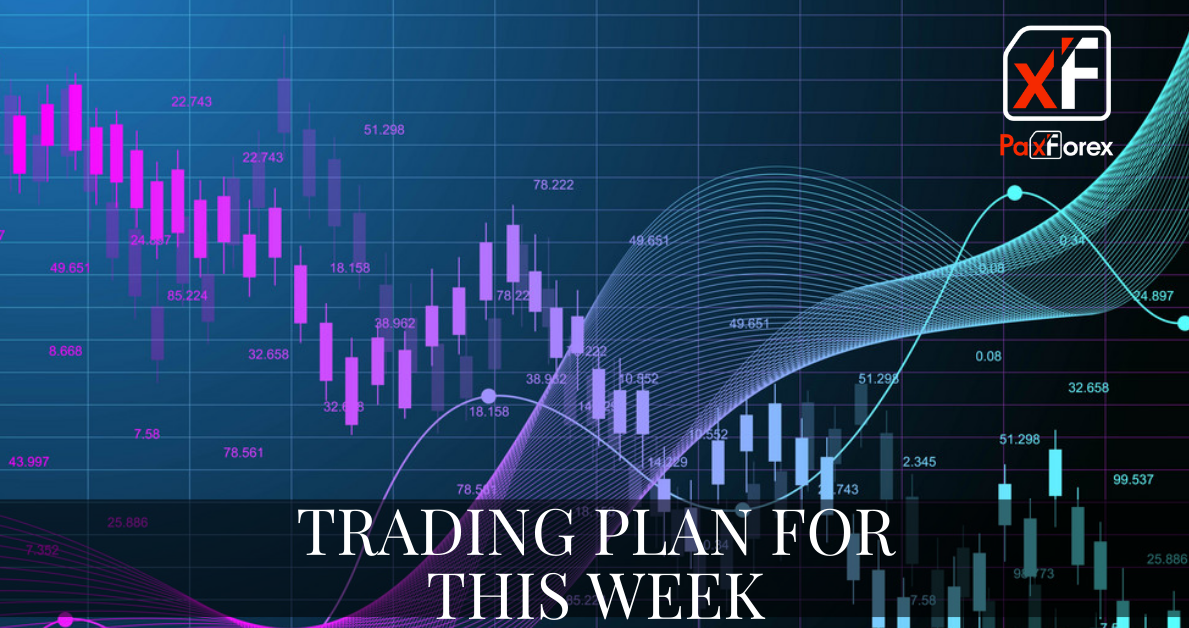 So, our trading plan for this week is the following. We keep looking for points to buy gold and the Japanese yen anyway (unless a super-efficient vaccine is found and the coronavirus epidemic is quickly over). We will wait until the euphoria around the dollar subsides and look for points to sell it. Pound and the Canadian dollar look interesting. We are not going to touch the euro - it seems that the single European currency is too toxic in the light of the latest data from Germany. While the oil is below 51.20 (WTI) - we sell it with stops above 52. In general, the situation with oil looks rather uncertain. The decision of OPEC+ to expand the size of oil production decline by 600K bd is usually the strongest bullish signal. 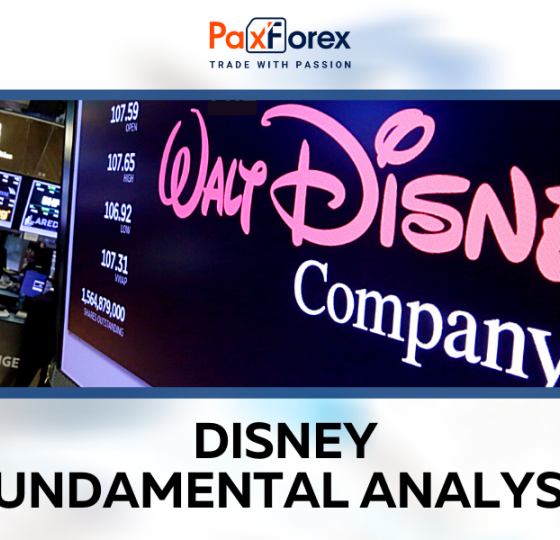