What Moves The Forex Market? 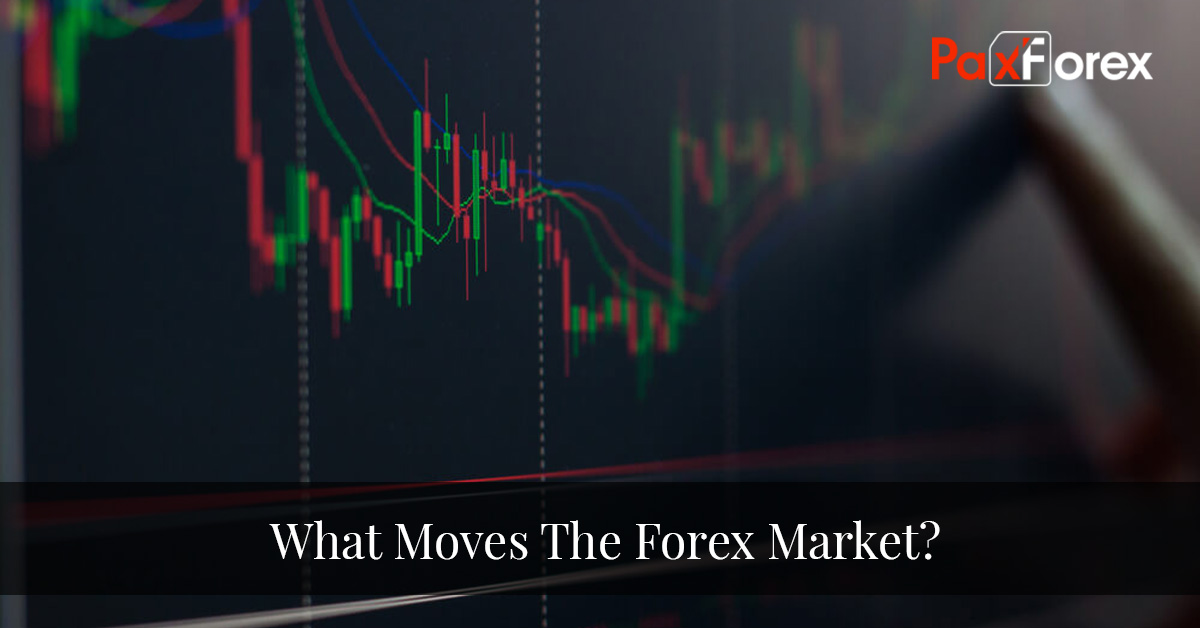 For the positions to bring profit, the trader should understand what exactly moves the price on Forex and how the quotes change. The fundamentals of the market economy, supply, and demand are the driving force, but many other factors influence the currency market as well.

When opening a trading terminal, it is difficult to understand what exactly makes the price move in this or that direction. Of course, everyone has information about pricing. For example, pumpkins in autumn, when there are a lot of them, are much cheaper than in spring, when there are few. But at Forex, there are completely different mechanisms. The U.S. government prints dollars in huge quantities, with USD\JPY rate increasing and gold getting cheaper. And the quantity of gold is definitely not increasing.
However, there is a change in demand for this asset, which is considered a reserve instrument for capital preservation. And if the news says that there are options for placing funds with high reliability and good profit, then traders lose interest in this very CFD and go to other assets, consequently the price of gold declines.
But still, Forex is considered to be a currency market, so the movement of currency pairs is no less interesting. Here the situation is even simpler. If the public opinion agrees that there are positive changes in the economy, the price rises. That is why it is so important to follow the news.
Moreover, not always good data can strengthen the national currency, because, at the end of the day, a lot depends on the refinancing rate of the central banks and the Federal Reserve System. When things are going well, they raise interest rates to combat inflation. This makes borrowing more expensive and makes loans taken in that currency repayable.

It also makes medium-term investors refuse from carry trading, i.e. take a loan in a country with low interest rates to buy securities (the United States Treasury securities, e.g. bonds) of another country with high interest and profitability.

To perform the fundamental analysis correctly, one should know the aspects that affect the price movement on the currency market and take them into account when deciding which position to open and in what direction.

This factor is the main one, as it is the one that influences the movement of prices in the Forex market. When performing market analysis, the main attention should be paid to economic factors, as it is the level of development of the country's economy that directly affects the value of its currency. If a country's economy is in stagnation or decline, it becomes less attractive to investors, which, in turn, almost immediately affects the value of the currency. Since any pair consists of two currencies, it is necessary to make a comparative analysis of the economies of the two countries. This allows predicting changes in the price level with fairly high accuracy.
All states periodically issue specialized reports for a specific period of time. These reports reflect various macroeconomic indicators, interest rates, unemployment, inflation, etc. Having analyzed the information obtained from such a report, an experienced trader can conclude the current economic situation in the country.

If there is political instability in the country, the same logic applies - it makes it less attractive for investors, which influences the currency rate. Besides, many political factors influence the Forex price movement: Political elections.
Nationalization of commercial enterprises and resources.
Speech by Minister of Finance or Head of Government.

Another factor affecting price formation is force majeure situations such as natural disasters, refugee emigration, terrorist attacks and so on. These situations are impossible to predict, but they also have a tremendous impact on the market and the economy as a whole. In the case of natural disasters, the price of the currency of the country that is in distress drops dramatically. For example, the New Zealand dollar depends primarily on its agriculture. This factor must be taken into consideration when trading on any currency pair with this very asset. Considering force majeure situations, you will be able to analyze the current market situation much more accurately.

News and the Forex market 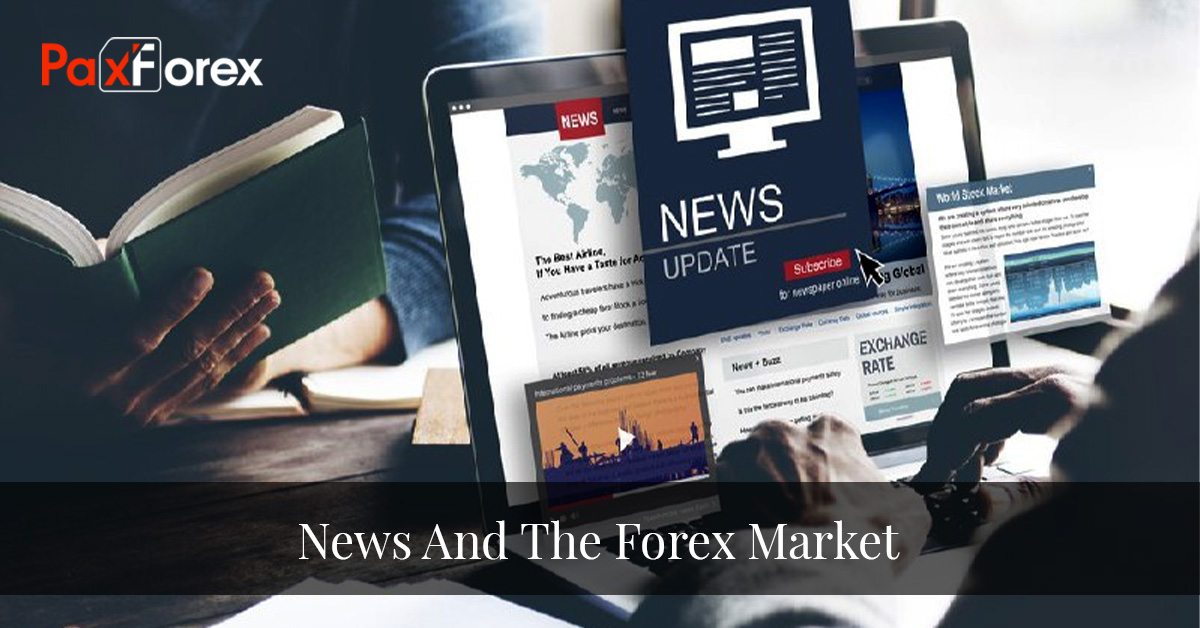 Trading on the news is one of the simplest and most popular strategies in the Forex market, but despite all its apparent simplicity, you need to know some nuances to effectively employ this method of trading.

First of all, you should take into account such important factors as the importance of the news, its nature, type and time of influence on the currency rate, only in this case you will be able to enter the market in time and close the position with a profit.

By the influence, all news can be divided into three groups:

In practical forex trading, it should be taken into account that the time frame of the influence of fundamental factors is quite relative and the trend prevailing in the market may change at any time under the influence of new, more important news.

If you are a novice trader and do not have the necessary experience and skills, then before you start trading with real money, you need to learn how to correctly perform fundamental analysis based on the factors that influence Forex market movement described above, otherwise, it will just guessing or even gambling. Just remember that your end of day profits will depend hugely on time you spend doing the homework and paying enough attention to the preparation.