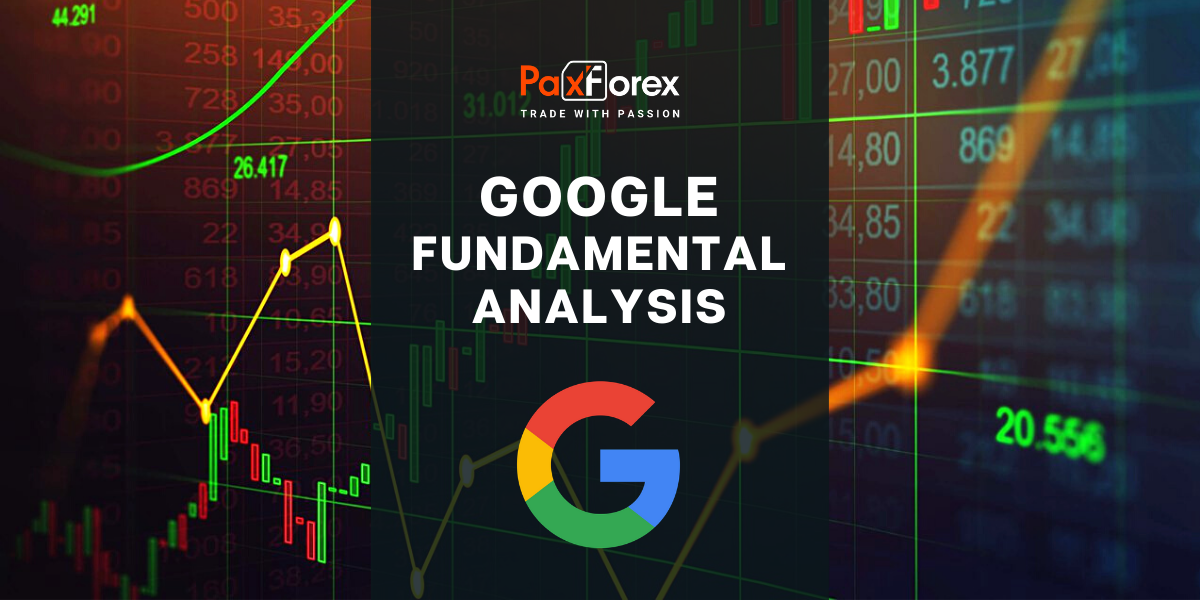 A lawsuit was filed yesterday against Google in a suggested class action in which a company engaged in Internet searches is accused of illegally trespassing the privacy of millions of users by universally tracing the usage of the Internet through "private" browsers.

The claim is worth a minimum of $5 billion, incriminating the company of secretly collecting information about what (and where) people search on the Internet, notwithstanding them activating the aka Incognito mode.

As per an accusation registered in a federal court in California, the Alphabet's subsidiary collects information employing Google Analytics, Google Ad Manager, and other applications, plus applications for phones, despite the clicking or not on ads backed by Google.

That benefits Google to get the information about users' companions, hobbies, preferred cuisine, shopping customs, and also the "most private and possibly awkward things" they search on the Internet, the complaint says.

Google "can't continue to covertly and unauthorized collect data from every American with a computer or phone," the accusation says.

"As we make clear every time you open a new incognito tab, the sites may be able to collect information about your online activities," he said.
While users may view private web surfing as a safe haven, network security researchers have been expressing concerns that Google and competitors may increase user profiles by tracing the identities of people in different viewing modes, merging information obtained from "hidden and regular web surfing.

The accusation states the proposed class probably involves "millions" of Google users who have been surfing the Internet in "private" modes since June 1, 2016.

Plaintiffs are claiming at least $5,000 in damages per user for violating federal wiretap laws and California privacy laws.