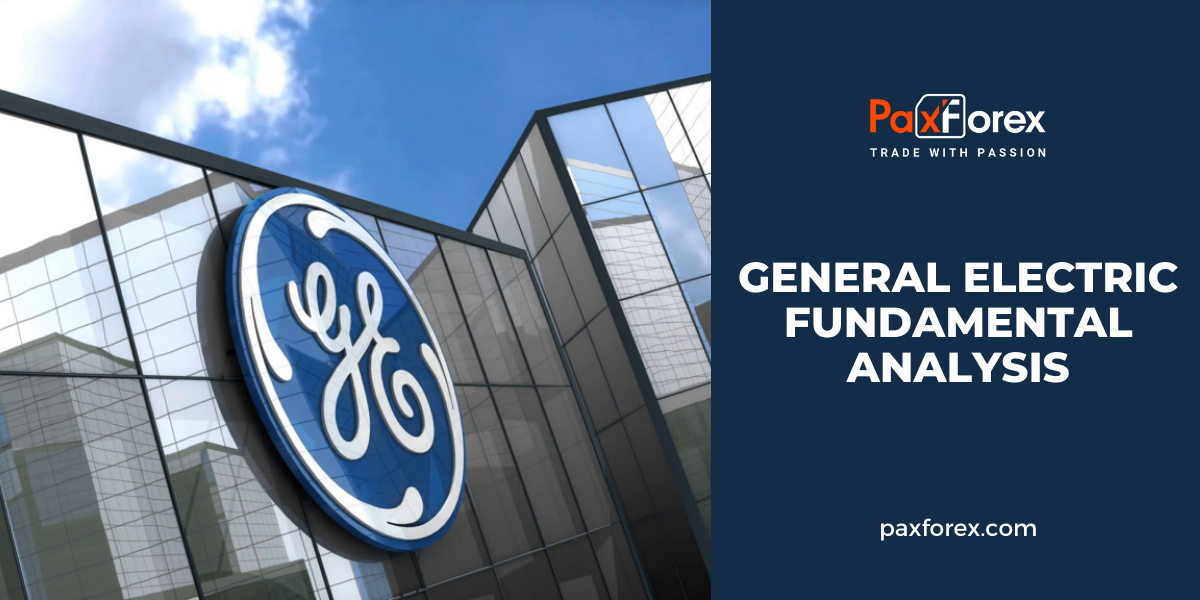 The icon of American Production General Electric took off in 2019 after the income of the last few years. But after a strong start in 2020, stocks reached their lowest level since the 2008 financial crisis, before recovering some segments of the company.

The crisis caused by COVID-19 has a huge negative impact on the business of the industrial giant, including jet engines and gas turbines. But GE Healthcare is holding up well enough. In terms of key earnings and sales figures, GE shares are rated on an average EPS (49 out of 99). General Electric's annual return on equity is 20.6%, above the 17% minimum that investors would like to see. Industrial giant forecasts losses for the 2nd quarter, the report is scheduled to be published on July 29. Wall Street expects a net loss of 19 cents per share, compared to 16 cents per share a year ago, according to Zacks Investment Research. Earnings will be reduced by 40% to $17.33 billion. Analysts on average expect GE earnings per share to decline by 82 percent to 12 cents in 2020 and then rise by 233 percent to 40 cents in 2021. Warning of a slow recovery from the economic downturn on May 28, GE predicts free cash flow in the second quarter of negative 3.5 billion dollars to 4.5 billion dollars.

General Electric also said the FCF 2020 is likely to be negative, given the weakness of its major aviation and energy markets. However, the crisis caused by COVID-19 is increasing sales in GE's health division. In addition to the coronavirus, GE's revenues are facing a particularly difficult year because of the Boeing (BA) 737 Max. GE's joint venture produces engines for a troubled jet that remains grounded after two plane crashes. Boeing has now resumed the production of the aircraft, which is a key growth engine, awaiting regulatory approval to return the Max to service. GE has dramatically reduced jobs and vacations in its aviation business.

Airlines have stopped flying, but there is now a recovery in demand for flights. American Airlines (AAL) now expects more than half of its domestic flights to be operational by July. Earlier than expected, the recovery of airlines is causing General Electic shares to rise.