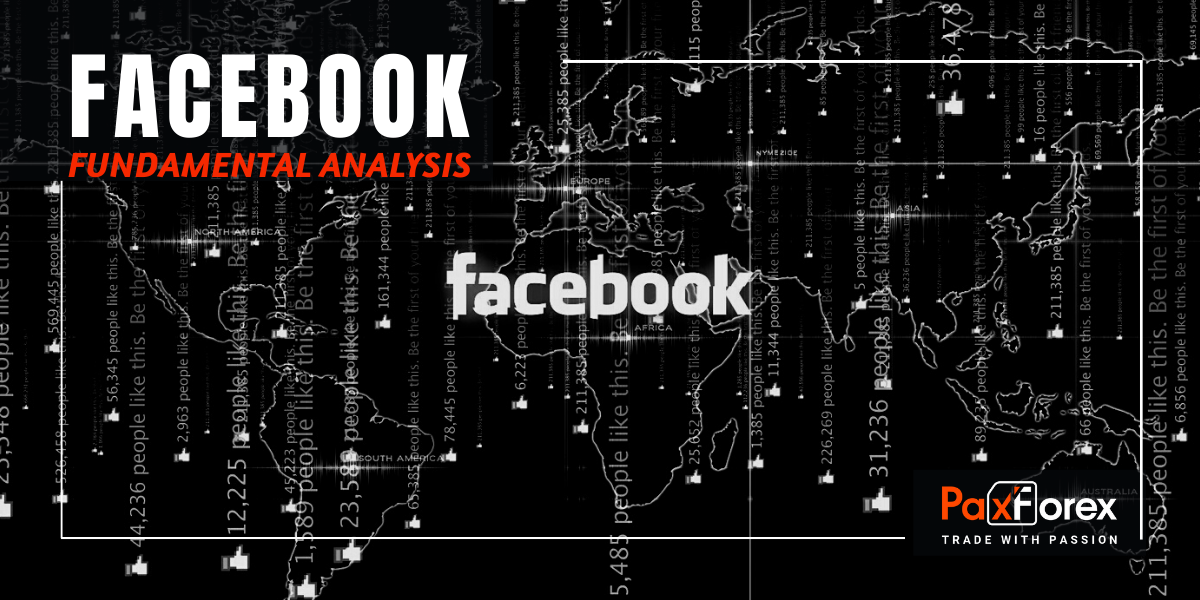 Facebook will launch the TikTok clone - Instagram Reels in 50 countries after satisfactory tests in Brazil, India, Germany, and France. As Reels qualifies for a broader launch, Facebook is watching some of the leading creators of TikTok, providing them with financial considerations. The plan is that, first, Instagram should provide interesting content to attract an audience. Secondly, some of Instagram's services are designed to get private content rights, which could lead to the actual TikTok user base following its idols on Instagram.

Instagram already has a huge audience, and the application has shown in the past that it is capable of attracting this audience to products beyond the basic consumer ribbon. Instagram has over 1 billion active users per month, more than 500 million of them watching "Stories" every day. It is significantly more than Snap's daily user count for Snapchat. Reels will be integrated into Instagram with the existing Stories to boost activity in the new product. However, Instagram has sometimes failed to attract a large audience to new features. IGTV - Instagram's long video hub - didn't attract the audience as the company thought, but it wasn't completely unsuccessful. Recently Instagram has provided its authors with the possibility to monetize IGTV videos and share their profits with Facebook. It means that the audience for the feature is large enough to guarantee more investment from Facebook. While Microsoft approved an agreement with Ninja and other gamers to record and stream their game achievements to the Mixer, Microsoft had no special strategy to attract users. They planned to sign talents and expect users to follow their lead. In the end, they never did. Unlike Microsoft, which attempted to create a user base from scratch, Instagram just wants to plug in its user participation leak in TikTok, just like its Stories feature largely plug in the Snapchat leak. The odds of Facebook attracting talented people from TikTok are comparatively high, as not multiple businesses provide comparable commercial benefits. Facebook had to compete with Alphabet YouTube. It also found itself in competition with more traditional media companies for some content on Watch. Similarly, Microsoft couldn't offer gamers the same level of profits from advertising as they did on Twitch because it didn't have the same audience as Twitch. Some TikTok authors get paid by businesses to add particular songs in the videos, put on special clothes, or just to advertise a product. TikTok likewise offers a marketplace for firms and authors to find each other and cooperate in influential advertising campaigns. However, the platform does not have an accessible form to monetize content applying simple ads like YouTube. Obviously, Instagram does not allow to share profits with creators, but recent steps with IGTV suggest that the company is not against this idea. But TikTok is more like Snapchat than YouTube. Both TikTok and Snapchat have no easy way for users to make money on their content directly, and the content is shorter than YouTube. Facebook, in particular, has achieved excellent success in cloning Snapchat. Last week, TikTok announced the creation of a $200 million creative fund to preserve its best talents. It means that TikTok sees Facebook's ability to take talent off the platform as a serious menace to its well-being.

Facebook has already made some progress with Reels in Brazil, France, Germany, and India, as evidenced by its determination to launch it on a global scale. Of course, TikTok's presence in these countries is much lower than in some new markets where the company is going to launch Instagram Reels. However, attracting talented people who are already successful may speed up implementation in markets where TikTok is competitive. With the success already achieved, Facebook should be able to take advantage of the early work and quickly scale it up.