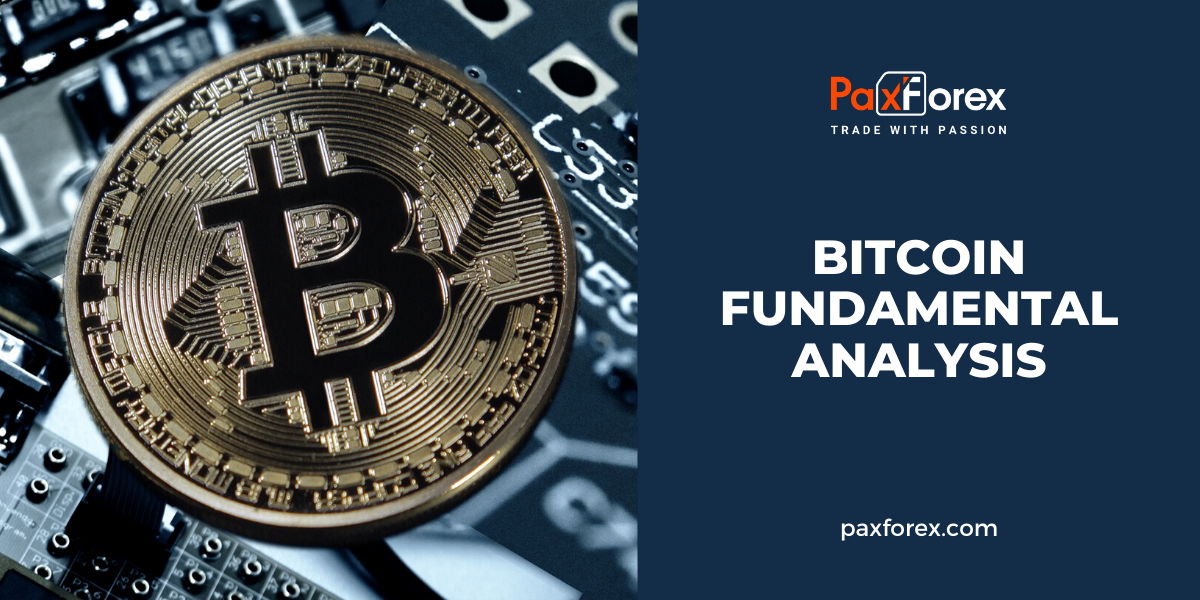 Bitcoin will go up in price to $150,000, Simon Dadick, co-founder and managing partner of Blockfyre startup, said in his Twitter account. According to him, in 2017 it was possible to multiply the capital by buying any altcoin. It won't happen again, but the most famous cryptocurrencies, such as BTC or Ethereum, will still show multiple growths.

Many in the crypto industry have predicted a significant rise in bitcoin prices. For example, Blockstream head Adam Back predicted in early June that the price of the asset would rise to $300,000 within five years. We investigated whether this scenario is real and what could prevent it.

Bitcoin costs about $9800 at the moment. If its rate rises to $150,000, such an investment will increase the capital by more than 15 times. And such an increase can happen, said Gregory Klumov, the founder of the platform of stable crypt currencies Stasis.net.

According to him, the placement of colossal amounts of savings in the main digital coin may firstly help increase the value of the main digital coin. Investors can invest 0.5-1% of their capital in BTC, thus forming a new asset class. Klumov's assumption is confirmed by the example of Paul Tudor Jones, the founder of the Tudor Investment hedge fund. In May, the billionaire said that he invested 1% of his assets in the first cryptocurrency, i.e. about $50 million.

Secondly, a new rally may help the growth of Bitcoin quotes, said Klumov. If it happens, it will convince even the most stubborn skeptics. In this regard, they will be forced to buy a cryptocurrency at a higher price, as they missed the opportunity of a more advantageous entry point because of disbelief.

Another specialist, CEO of Cryptorg.exchange, also admitted that the cost of bitcoin will rise to $150,000. In his opinion, national digital currencies can help this. With their help, it is possible to inflate the price of the cryptocurrency, as it was done with the Tether stablecoin.

"Now the growth of bitcoin is taking place, among other things, with the help of USDT, which has already been printed at 9.2 billion. Digital national currencies are just beginning to be issued, and there will be more and more. I think that BTC can be pumped by them," suggested Podolyan.

He noted that another significant factor that opens the possibility of multiple rises in the price of Bitcoin is the relatively low capitalization of the market. It is much lower than in other markets. For this reason, the "bubble" still has a lot to inflate, and above all, it is possible due to the rise in the price of the most popular coins, such as BTC, Ethereum, or BNB.

In May, the monthly volume of derivatives trading on the cryptocurrency set a new record. Compared to the previous month, this value increased by more than 30% and set a historical high at $602 billion. This is approximately 32% of all transactions in the digital assets market.

The market of derivatives on cryptocurrency is gradually growing, and this is a controversial moment for investors. As per analysts, bitcoin futures are the main obstacle to a significant increase in the BTC price. The crypto market is beginning to resemble standard markets more and more, as evidenced by the appearance of such instruments as futures and options.
Sergey Troshin, head of Six Nines data center, doubted the growth of the bitcoin price to $150,000. He agreed with the general opinion that a limited issue will help increase the price of the asset. Moreover, the number of coins in circulation will become smaller not only thanks to halving. Users will lose access to cryptographic software, for example by forgetting passwords from wallets or for other reasons.

But before a bitcoin`s limited supply significantly affects its price, it could become outdated as a technology, Troshin explained. The first digital currency has disadvantages. For example, it is inferior to payment systems such as Visa and Mastercard in the speed of transactions and the ability to work with a large number of users.
"I'm leaning towards the option that before bitcoin rises to $150,000, there will be some more interesting cryptographic currency that has no BTC disadvantages ... and will replace it," Troshin suggested.

Experts' views on the rise in Bitcoin prices more than 15 times diverged. There is an opinion that the price of the cryptocurrency will grow as it gradually becomes a new asset class. In this case, the rally will be able to convince any skeptics.

A limited issue speaks in favor of increasing BTC's value. But before it has a significant effect on the price of the asset, it can be replaced by another, more developed technology that has no drawbacks in the crypt currency.