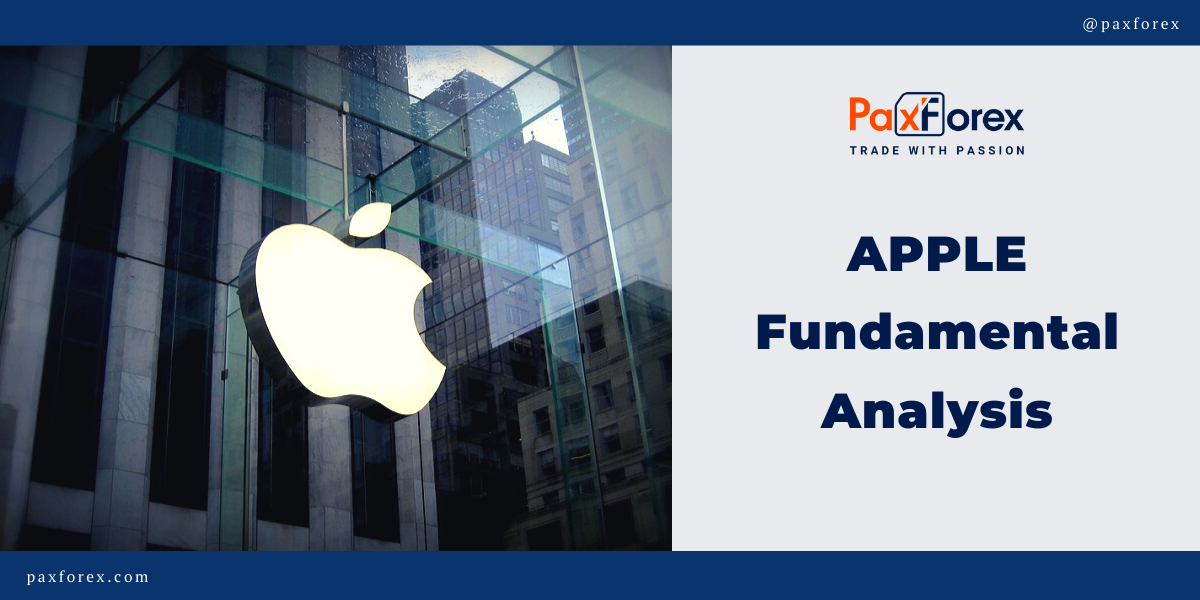 On Thursday, Apple plans to report on the second quarter of 2020, and instead of expecting the highs, as always, analysts and traders will look at how much the coronavirus pandemic has hurt the technology giant.

Here are the figures that analysts expect from Bloomberg, and how the technical giant met the challenge in the same quarter last year.
Revenue: $53.8 billion compared to $58 billion in the second quarter of 2019. Earnings per share: USD 2.23 expected versus USD 2.47 in Q2 2019. Unlike other high-tech stocks, Apple (AAPL) was particularly sensitive to supply chain disorders provoked by the virus and the economic shock that led to it. Apple also closed its stores in mainland China to help limit the spread of the virus and did not open them until March. In the same month as the virus passed around the world, the company closed all of its stores except those in mainland China.  Analysts suggest that the company's sales may include a higher margin than the past year. BofA Securities analyst Wamsi Mohan simulates revenue from the iPhone at 32% per quarter with total revenue of $46 billion. Credit Suisse's Matthew Cabral reports a sharp decline in iPhone sales this quarter, predicting that they will fall by 14.6% year on year, but the company will see a greater deterioration in demand and a decline of 18.3% in the third quarter. And, while Apple launched its new iPhone SE $ 399 on April 24, it may eventually reduce sales of old smartphones, rather than creating new demand. Apple's estimates of service and consumables companies, however, indicate growth year on year. Loop Ventures' Gina Munster said Apple's services could grow by 17% year on year. At the same time, she predicts the sales business, which covers AirPods and Apple Watch, could grow 24 percent year on year. However, Apple is expected to release a next-generation iPhone equipped with a 5G cellular phone sometime in September, although, according to The Wall Street Journal, its appearance could be delayed by a month. The inclusion of 5G has prompted analysts to predict a selling supercycle for the iPhone maker, with more consumers choosing to upgrade their devices than usual. But whether these forecasts will be justified depends on whether the economy will come to its senses, and whether people will get back to work before these phones come on the market.