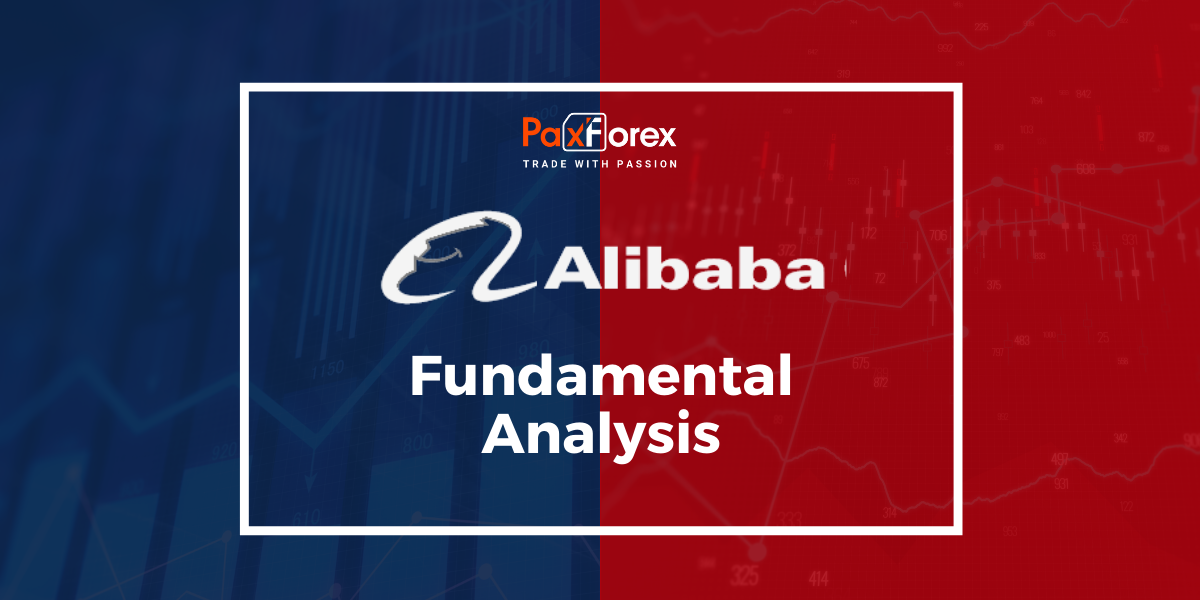 Alibaba (NYSE: BABA) shares have grown by more than 140% since its debut in the U.S. in late 2014. It was already a technical titan in China, playing a crucial role in the lives of many Chinese consumers and businesses. This is evidenced by the fact that Alibaba soon after its U.S. IPO reported revenues for the fiscal year 2015 in the amount of 12.3 billion U.S. dollars. However, the company has just completed the fiscal year 2020 (the year ended March 31, 2020) and reported revenue of 72.0 billion dollars, more than 480% more than in the last five years.
Alibaba is still a long way from completing its stock growth, although it may represent a rough ride for American shareholders. Uncertainty over U.S.-Chinese trade relations remains, and the world economy is still recovering from the consequences of COVID-19. The U.S. Senate has also recently passed the Foreign Holdings Accounting Act, which will remove foreign shares from the U.S. stock exchange unless they confirm that they are not owned or controlled by a foreign government and unless the company allows the Public Company Accounting Oversight Board (PCAOB) to review their accounting books for three consecutive years.

But as for the business itself, Alibaba is on a roll here.  An economic lockdown in China to stop the spread of coronavirus from its epicenter in Wuhan has created some obstacles, but e-commerce and related services are more important than ever - and Alibaba is ready to take advantage of this opportunity.

Alibaba's eCommerce platform is a leader in China, providing direct market services to consumers, third party wholesale services to retailers, and cross-border transactions in and from China. However, it is more than just e-commerce. It also has a fast-growing cloud computing segment, which, despite initial concerns about the economic lockdown, finally grew 58 percent year on year during the quarter ending March 31, 2020, and now represents over 10 percent of total profits. The company also has a digital media and entertainment business unit, as well as a growing investment unit (including a third stake in Fintech's Ant Financial startup) that seeks to support or fully buy out fast-growing startups both in China and abroad.

As with most companies based in China, Alibaba has been subject to numerous criticisms. Its shares give investors access to the company's growth, but the voting power to influence the company belongs to the management team. Alibaba, which received a third of Ant shares at the end of last year, was also met with some skepticism. Ant, the parent company of Alipay digital payment platform, which is closely linked to Alibaba itself and controlled by Alibaba's founder and former chairman, Jack Ma, refuses to pay 37.5% of Alibaba's pre-tax profits in exchange for an equity stake. Only time will tell which one is more valuable.

This is not to mention some of the political issues mentioned above. Alibaba could be at least partly controlled by the Chinese government, which could eventually lead to its removal from the U.S. stock exchange list (although it still trades in Hong Kong, so investors can trade their shares with a broker who has access there).

But if the contradictions are not taken into account, it is difficult to ignore the biggest e-commerce player in the world's largest digital economy. At the end of its fiscal year 2020, Alibaba said that the value of goods purchased on its platform for the first time exceeded 1 trillion dollars. Revenues for the year increased 35 percent, including a  22 percent increase in the fourth fiscal quarter during COVID-19. And free cash flow (earnings net of operating and capital expenditures) earned last year was $25.9 billion, which is not bad for an enviable 35% profit margin.
It is hard to say where the shares will be in five years, but the company has momentum working in its favor. The company reported serving 960 million global consumers last year but plans to reach 1 billion Chinese consumers only by 2024. And, as originally stated in the fall of 2019, on its platform, it expects to ease consumption of 10 trillion Chinese yuan (about 1.42 billion U.S. dollars). These five-year goals indeed guide Alibaba's 15-year goal to reach 2 billion consumers and promote 10 million profitable businesses around the world on its platform by 2036. Really ambitious.

Even though last year's financial results put Alibaba at the head of about one-sixth of all retail trade in China, its domestic market still represents a huge opportunity. Retail sales in the country grew by 8% in 2019 as the middle class continues to grow, and although e-commerce is already well developed (especially in China's largest cities), it still accounts for only about 16% of total sales in the country. Thus, it plays a double role in China's economic development as a whole, as well as in digital commerce.

Of course, to reach its five and fifteen-year milestone, Alibaba will have to continue to expand beyond its domestic market. And the struggle for e-commerce, cloud computing, and digital payments in the market is fierce. This will require the Chinese technical giant to push more and more with some of its international counterparts, many of whom are just as powerful and ambitious. Alibaba is well equipped for this task. In addition to the huge profits it can use to continue its investments, at the end of the fiscal year 2020 it had $50.7 billion in cash and short-term investments and only $17.7 billion in debt. 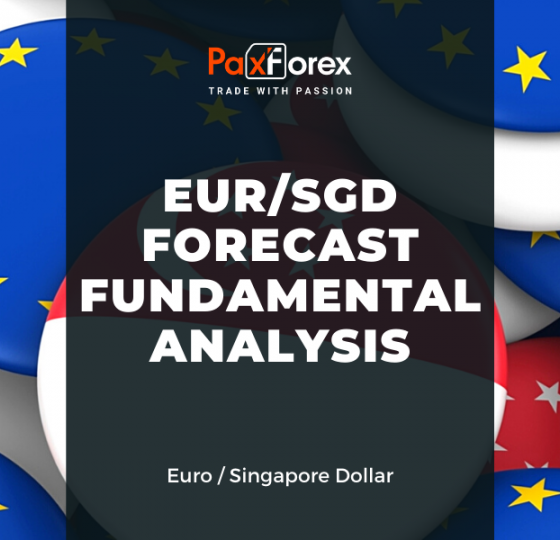