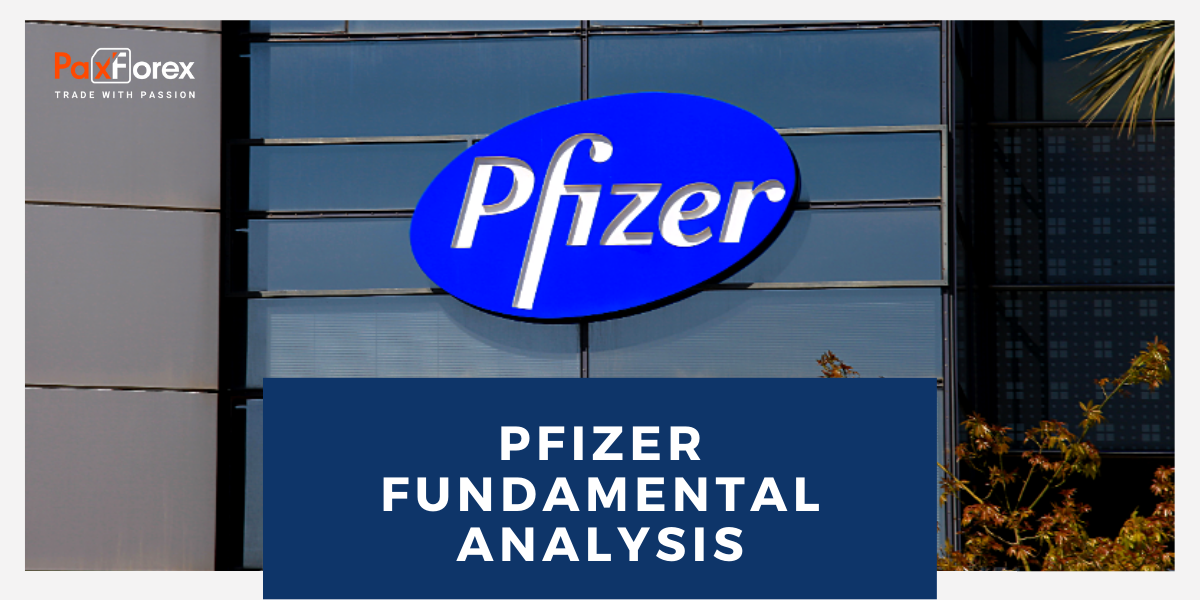 Investors were extremely impressed by Pfizer's (NYSE: PFE) report of positive results of a potential coronavirus vaccine it is working on with BioNTech in a Phase 1/2 trial in Germany. Pfizer has partnered with BioNTech on four potential vaccines in research named BNT162, which involves one of the most excellent candidates, BNT162b1.

Pfizer is certainly not the only company fighting to win the vaccine race. AstraZeneca also recently reported that its candidate for the vaccine at Oxford University gave a positive immune response in patients in the initial stages of human trials. Businesses like Inovio Pharmaceuticals, Moderna, and Novavax are just a few examples of how other industry giants are competing with each other to bring a vaccine to market.

In case you are tracking the progress of Pfizer's vaccine, you might want to consider whether it's a good time to buy shares now. Here's what you need to consider prior to betting on this pharmaceutical company.

Pfizer first announced a partnership with BioNTech on March 17th to develop a coronavirus vaccine. The company has agreed to issue up to $748 million, and BioNTech will reimburse half of the cost of developing the vaccine if and when it enters the market.

The market was fascinated when Pfizer reported April 22 that they had got preliminary approval from German regulatory authorities to begin 1/2 phase of clinical trials of four candidate BioNTech mRNA stable vaccines. The testing phase would involve 200 patients from 18 to 55 years old, who would get within 1 and 100 micrograms of the vaccine.

Pfizer has identified several key objectives for Phase 1/2 of the trial. One of those was to watch immune responses caused by four potential vaccines in patients. The next one was to assess how they reacted to various doses of the three candidate vaccines. Only one week later, on April 29, Pfizer and BioNTech stated the dosage of their initial group of 1/2 participants in Germany.

The first participants in Pfizer and BioNTech's Phase 1/2 clinical trials in the US received the dose on May 5. The U.S. study of four candidates for the vaccine enrolled 360 participants, with one group of participants aged 18 to 55 years, and a second group aged 65 to 85 years. Just a few weeks ago, on July 1, Pfizer published positive preliminary data from its Phase 1/2 study in the United States, which is still ongoing. The study showed that the patients were producing antibodies after receiving only two doses of BNT162b1.

The potential efficacy of BNT162b1 was later shown in early data from the German Phase 1/2 Pfizer study published on July 20. Pfizer and BioNTech plan to utilize the primary results of both Phase 1/2 clinical trials, along with other data, to determine the correct dose for the forthcoming Phase 2b/3 study. Companies will also use this data to decide which one of the candidates for the vaccine will be used in the last clinical study.

For now, the two best candidates are BNT162b1 and the other research mRNA vaccine, BNT162b2, which were approved July 13 by the U.S. FDA on an expedited basis. The anticipated Phase 2b/3 clinical trial, which can begin by the end of the month, will be significantly larger than any of the Phase 1/2 trials and will involve up to 30,000 subjects worldwide. Hoping everything will work out, both companies expect to bring to market up to 100 million doses of vaccines by the New Year and possibly more than 1.3 billion by the end of next year. On 20 July, the companies additionally stated an arrangement with Great Britain to deliver up to 30 million doses of vaccine between 2020 and 2021 if the vaccine is approved.

In an interview with TIME on 8 July, Pfizer CEO Albert Burla showed the belief that the vaccine could already be approved by the FDA this autumn. As per Burla, Pfizer plans to start vaccine production before the FDA gets the green light, which is an unexpected and possibly risky step.

Traders should note that a successful vaccine will have a huge influence on Pfizer's future development.