How To Trade Exotic Currency Pairs In 2020 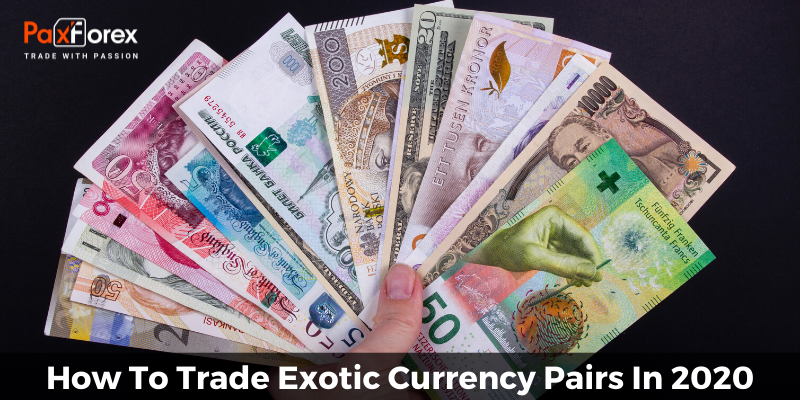 What Are Exotic Currency Pairs

Let’s begin by defining what the exotic currency pairs actually are. On the foreign exchange market the currency pairs are divided in three categories: major, minor and exotic. The major pairs are pretty self-explanatory. They represent the financial stability of the world’s most significant economies and as a result get the most attention from the trading community. Most major pairs include the United States Dollar, the most influential and liquid currency in the world. Investing in major pairs is often the most optimal way for beginners and for traders who prefer fast-paced, volatility-oriented strategies.

Minor currency pairs are the ones that don’t feature the USD. Also called cross-currency pairs, minor pairs are often used for the purpose of portfolio diversification and hedging. Considering that the most traded minor pairs are the ones that include monetary giants like EUR, GBP and JPY, it is fair to say that they still get a decent amount of volume. What’s more, a lot of professional traders practically swear by the minor pairs, due to them behaving in a more fundamentally predictable way, while dollar based pairings are often driven by purely technical factors.

And finally we have the exotic currency pairs that consist of one major currency and one developing country currency. Judging by the name and the definition, it isn’t hard to conclude that exotic pairs are far less popular than major and minor ones. However, as the experience shows, a large number of expert traders tend to have at least a couple exotic pairs featured on their portfolio. This means that trading exotic pairs can be a very good idea. But before we go into the technicalities of the trading process, let’s briefly look through the exotic currency pairs list and highlight the most attention-worthy ones.

It might be a little hard to pin down the best exotic currency pairs trade, simply because traders look for different characteristics depending on their strategy. The approach we are taking today is based on universal observation. In other words: we will discuss the exotic currency pairs that are traded the most and are known to bring the best results.

Now that you have a general understanding of which exotic pairs are the most noteworthy, it is time to move on and get even more specific. Next we will explore how to trade exotic currency pairs, and most importantly, where to start. 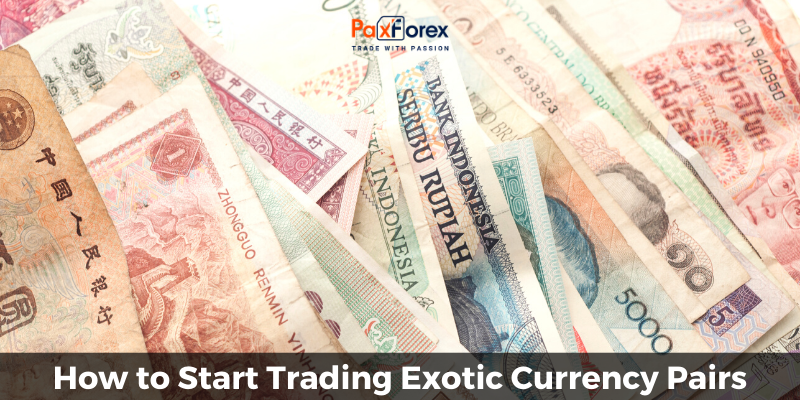 The science of how to trade exotic currency pairs is not a lot different from trading any other pair. However, as you will see, due to the specific characteristics of exotic pairs, some factors will require more effort to be taken care of. Starting with the initial stage of any trading process: the research.

Doing your homework is crucial to a successful trading experience. It all starts with getting a general understanding of how currency trading works and how do you picture yourself fitting in. At this point you will want to soak in the information like a spine. The more you know, the better chance you will have of choosing appropriate trading instruments and an effective trading strategy.

Consider laying out a trading plan, which will cover the full scope of what your upcoming journey on the Forex market is going to look like. The plan is going to consists of things, like: your preferable instruments, also known as the specific currency pairs and other assets you are looking into dealing with, the tools you are going to use in the process, the trading strategies for all possible scenarios, risk management techniques you will implement, and most importantly, your ultimate goals and expectations.

A big part of your trading process is going to be market analysis, and it is better to decide on the tools and techniques you will use early on. Since the exotic currency pairs are less discussed than USD/EUR, for example, finding relevant information will be slightly more challenging. While the technical analysis will remain pretty much the same, a lot of fundamental scouting will have to be done by the trader themselves. But this isn’t actually that bad, since all pros will confirm the only analysis you should wholeheartedly trust is your own.

Once you have outlined the overall direction of your upcoming trading process, don’t rush getting to the market. Consider taking a couple of days to test the strategies and techniques you learned about in a risk free environment. This can be easily done through opening a demo account with your broker. Demo accounts deliver on several levels: they are usually free, they precisely copy the live accounts down to the exact price quotes and the tool set, you can use them for as long as you like and you are not risking anything in the process.

While the new traders use demo to become familiar with Forex in general, the professionals use it as a simulation tool to develop and test new strategies or evaluate the possibilities of trading unexplored currency pairs. When it comes to trading exotic currency pairs in particular, giving them a go in demo can help you understand whether or not you are ready to deal with the specifics of highly-volatile and at the same time not always liquid currencies.

As soon as you’ve made up your mind and figured that trading exotic pairs is something for you, don’t hesitate to start. Just make sure to pay extra attention to the little details that make up successful trading, such as thoughtful forecasting and comprehensive risk aversion. In order to give you a better feel of what to lookout for, here are some advantages and disadvantages of exotic currency pairs trading.

Every instrument and every approach on Forex comes with its own set of pros and cons. For the most part it means that as long as you recognize the weak and the strong links and wisely work your way around them, you can benefit from any available instrument out there. Let’s first list all the advantages of trading exotic currency pairs.

As mentioned before, every instrument comes with a downside, and the exotic currency pairs are not an exception. However, in this particular case it would make more sense to look at the factors listed below not as disadvantages, but as obstacles. Because any obstacle can be resolved and dealt with. 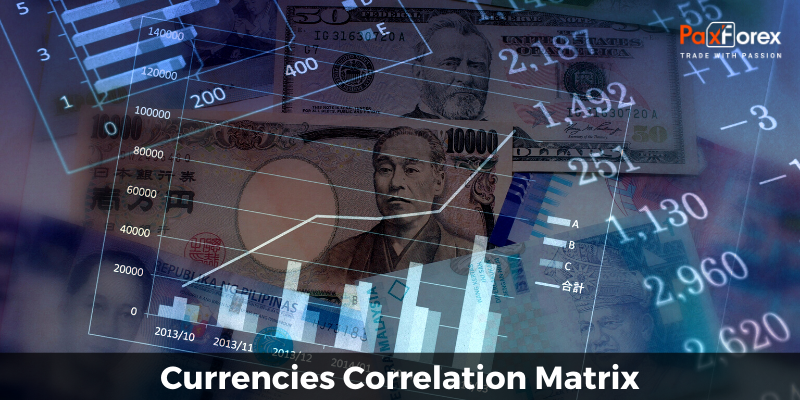 Forex market is a complex mechanism with all of its parts interconnected and codependent. So, it makes complete sense that a tool exists that maps out these relationships, helping traders to make important decisions faster and more effectively. Such a tool is called a correlation matrix and it features all existing currency pairs and their connection among each other. The connection is represented on a scale from -1.0 to 1.0, where one would equal 100% correlation, and the negative one to no correlation at all.

By taking a look at the matrix and locating the exotic pair you considered trading with, you can find other pairs that move in a similar way and the ones that move in opposite directions. Betting on correlated pairs usually results in magnifying the results, by basically doubling your chances. And putting your trust in two opposite currencies at once, which essentially cancels a trade out, is a common loss reduction technique used in highly volatile markets.

As you have probably figured by now, there is nothing particularly difficult about trading exotic currency pairs. As long as you are ready to do your research, consider all variables and assign some time for practice, exotic trading process will be a piece of cake.

Just keep in mind that any unfamiliar territory should be treated with respect. This means you need to be aware of all factors that impact any of your chosen exotic currency pairs. Knowledge is the most effective weapon for currency traders and there can never be too much of it.