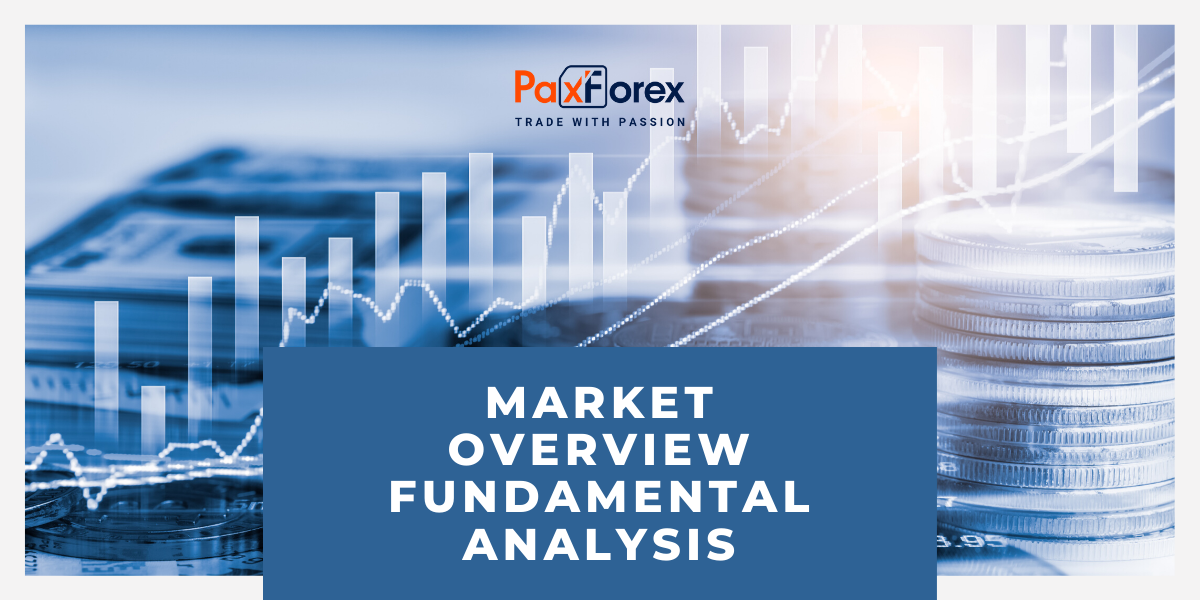 The main focus of investors will be on the April report on employment in the United States of America. Analysts think that the figures for these statistics will be quite low due to massive layoffs because of measures taken to curb the spread of coronavirus. Also, investors will observe the dynamics of the weakening of quarantine measures in some states of America and the EU and how the number of newly infected citizens and economic progress will react to this. On Thursday, the Bank of England is expected to hold a meeting on its policy and will publish an updated economic forecast and assessment of financial stability.

Non-Farm Payrolls report for April is expected to be released on Friday, analysts predict loss of over 21 million jobs. This forecast was made against the background of the loss of 701 thousand jobs in March, updating the anti-record and stopping the historical growth, which lasted for 113 months. It is also reported that the unemployment rate will rise to 16%. During the last month, more than 30 million U.S. citizens have applied for unemployment benefits. Measures taken to limit the spread of COVID-19, such as self-isolation, telecommuting, etc., have undermined business activity. Indicators this week will add more pressure on states to open their businesses despite the still large dynamics of the infection.

Donald Trump said Friday he will raise tariffs on Chinese products as one way to punish China for its failure to contain the infection at home. But it is not yet clear whether the U.S. president will take the risk of a failed trade deal with China, but he remembers that his chances of winning are threatened by the COVID-19 mortality rate and the economic impact of restrictive measures.

Some European Union countries are gradually recovering their economic activities: factories and construction sites in Italy will open on Monday. Schools, museums and churches in Germany will also open when small shops are reopened. The UK will announce its quarantine exit strategy in the coming days. EU governments fear a second wave of COVID-19, but with the ECB predicting a 15% contraction in the economy this quarter, the authorities are also trying to resume economic activity. Officials in half of the states of America partially resumed economic activity over the weekend.

The Bank of England is not going to make new changes in monetary policy at the meeting on Thursday, previously reducing rates twice in March to a minimum of 0.1% and increased the purchase of government bonds by 200 billion pounds sterling. Investors will focus on publishing economic forecasts and interim financial stability report. The regulator will announce its latest monetary policy decision at 06:00 GMT, instead of noon, to issue a joint publication of the Interim Financial Stability Report, which assesses the impact of COVID-19 on the financial industry.