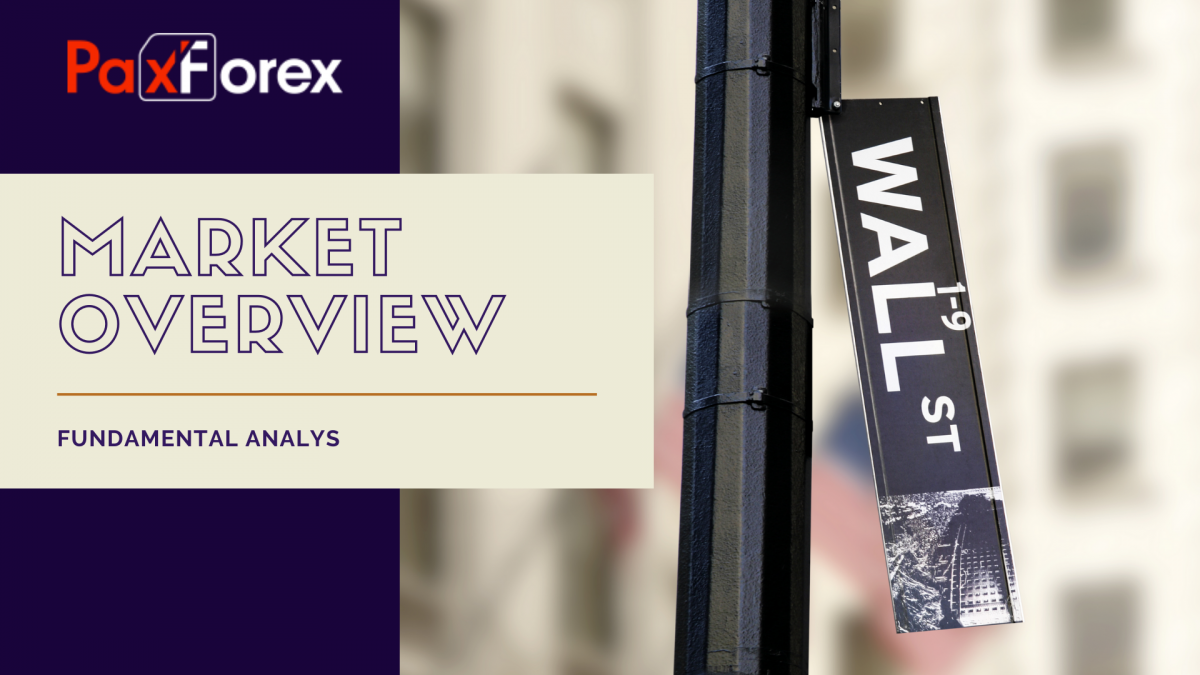 Last week, the volatility index S&P 500 VIX showed quite expected results - it reached a maximum since November 2008 and reached 49.48 p. Futures on the S&P 500 index opened at 2950 p., although recently it was about 3100 p. Interest in U.S. Treasury securities has not subsided, investors are buying everything they have. On Friday, the yields of the 3-year old treasuries fell by 16%. On Friday gold continued to fall in price to $1564 per ounce, although Monday shows that the asset has gone into a correction.  Markets are hoping for help from the regulators, as last week a huge number of traders were confident that the Federal Reserve would keep the current interest rate until July, but for now, the situation has changed - investors believe that at the next meeting the rate will drop by 50, not even 25 basis points. Also, economists at Goldman Sachs predicted on Sunday that the Fed would aggressively cut the rates after the Head of the Fed gave a clear signal for an unscheduled speech on Friday. He said that the regulator will do everything necessary and will use its instruments to support the economy.

Not taking into account the fact that all world indices are in the red zone, there continue to report that a return to growth could happen at any minute. So far, nothing drastic has happened - last week investors mostly fixed profits. Although hopes for the regulators may not come true - the Central Banks of South Korea, Europe, and the Fed do not see a threat to the financial system - not surprisingly, amid such a pumping of liquidity. This explains what is happening with gold: originally it was sold for redistribution into government securities - then, in anticipation of a rate cut, the picture was more interesting. At the moment, it is observed that the situation has changed diametrically and there is no decrease, maybe there will be no decrease at all, and no one will save the markets.