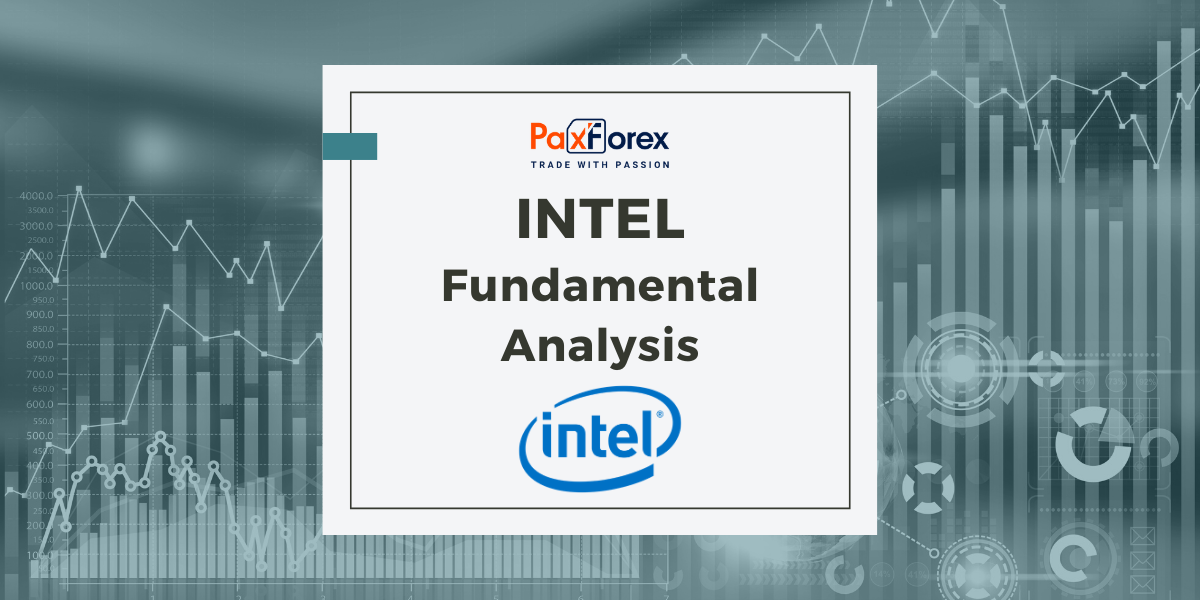 Intel was lately caught in the crossfire of a trade war when the US Department of Defense included Chinese technology giant Inspur to its "organization list" of firms with close ties to the Chinese government.

Intel halted deliveries for Inspur, and it looked like another major difficulty for a chip maker - still coping with an ongoing chip reduction, fierce rivalry from AMD, and the loss of Apple as a leading customer.
However, just a few days later, Intel resumed shipping for Inspur, claiming it had resolved issues with regulating its supply chain. Intel did not reveal the precise essence of the changes, but a spokesperson for the company told that the adjustments were made "following U.S. laws".

It is ambiguous whether the Department of Defense will retaliate against Intel's decision, but that indicates a main weak point in the chipmaker's business: its dependence on China, weakness as the trade war escalates into a full-scale technology war.

Intel is the world's largest producer of x86 processors for PCs and servers. According to Mercury Research, at the end of 2019, it dominated more than 80% of the PC market and more than 95% of the server market. Its single significant rival in both is AMD.

Intel controls the server market since its Xeon processors are widely recognized as "best in class" chips for data centers. None of China's domestic server chips has yet approached Intel's results.

That's why Inspur still gets all its chips from Intel, not AMD or domestic Chinese chipmakers. The Chinese supercomputers have also earlier worked on Intel Xeon processors.

But back in 2015, the US government banned Intel from selling any new Xeon chips for Chinese supercomputers, mentioning anxieties about their role in nuclear research and tests. Intel has complied and seems to have been repaid for supplying government supercomputers to the US.

Nevertheless, this gap has urged the Chinese government to produce supercomputers based on domestic top-level chips. Moreover, it forced China to sharply cut its reliance on American technology, breaking the ice for the prevailing arguments over American chips in Chinese equipment.

Last year, Intel made 28% of its revenue from its operations in China, and almost 10% of its net assets, plants, and equipment, which includes one plant and two assembly and test facilities, are settled in China.

The Chinese authorities apparently crave the country to minimize its overreliance on Intel and other US chipmakers. It has briefly made it possible to produce "clones" of AMD's Epyc server chips with several joint ventures in 2018.

Meanwhile, Chinese chipmakers, many of which are supported by the government, proceed to generate more superior chips. Zhaoxin, a joint venture between VIA Technologies and the Shanghai Municipal Government, has originated chips that deliver productivity similar to that of earlier Intel Core i5 processors last year. Alibaba also released powerful RISC-V chips that target the 5G, AI, and Internet of Things markets last year. All these events show that Intel's days in China can be counted.

Intel's rapid renewing of cargoes to Inspur means it may be able to refocus its chip production on its facilities in China and elsewhere to circumvent DOD requirements. Nonetheless, the DOD could still adopt new limitations on Intel, and a chipmaker could suffer notable returns from its largest market.