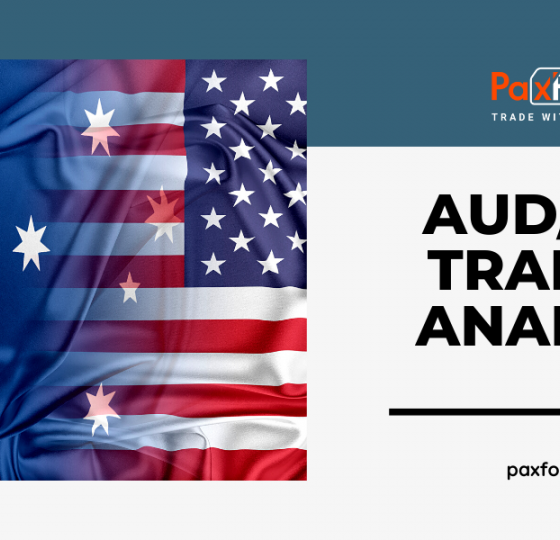 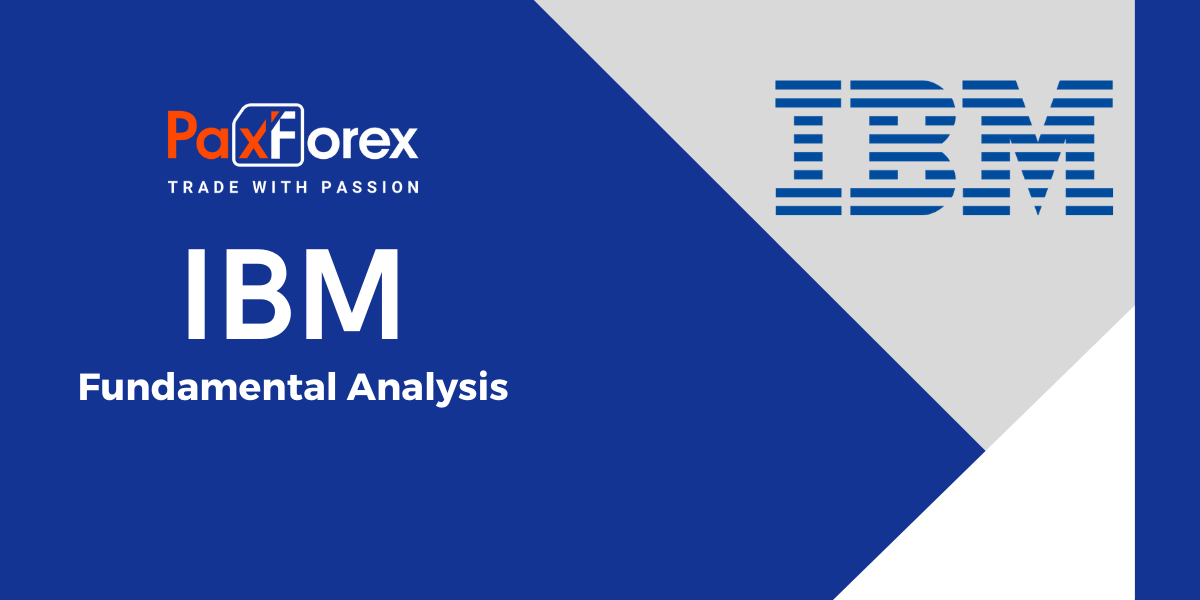 IBM (NYSE: IBM) faces a critical moment in its history.  Even before the negative financial implications of the coronavirus were the subject of anxiety and instability, IBM faced a serious challenge when Arvind Krishna was preparing to assume the role of CEO. Now that the coronavirus is putting deep pressure on IBM shares and the market in general, investor rates have become much higher.

Microsoft CEO Satya Nadella. Nadella, like Krishna, headed his company's Cloud Computing division before becoming CEO. Nadella has turned his PC company into one of the leading cloud companies.  The redesign of Microsoft has brought the company back to the world's largest market capitalization. While it is now struggling with Apple every day for the title, Nadella has once again succeeded in making Microsoft one of the leading high-tech companies. Moreover, given the current sale, a successful turnaround by IBM can bring significant benefits to investors. For the first time since 2009, IBM shares are trading below $100 per share. The forward price to profit (P/E) ratio of IBM was about 7.1. Even with projected profit growth of only 3.9% this year and 6.1% in fiscal 2021, this estimate seems low. It also compares well with an average P/E S&P 500 of about 17.3. Moreover, even if the stock price recovery takes a short time, IBM will pay investors well while they wait. Partly due to the decline in the share price, the dividend yield rose to an unusually high level of about 6.8%. This is about 2.7 times higher than the average S&P 500 share price. Also, payments have also been increasing for 20 consecutive years, bringing IBM to Dividend Aristocrat status within five years.

IBM's profits have fallen by an average of 5% per year over the last five years. However, the payout ratio, or percentage of the profit that goes into dividends, is about 48.7%. Although this figure is not low, it shows that IBM problems have not yet jeopardized the company's ability to cover the dividends. This does not necessarily mean that IBM will soon have a trillion-market capitalization. It does not even guarantee that Krishna will successfully replicate Microsoft's cloud success at IBM. Of course, the company's finances do not leave the company with a significant margin of error in this regard.

IBM may go down a path that will bring the company back to growth. With a low share price and high dividend yield, the company can pay investors to take the chance and buy IBM shares at a cheap price. 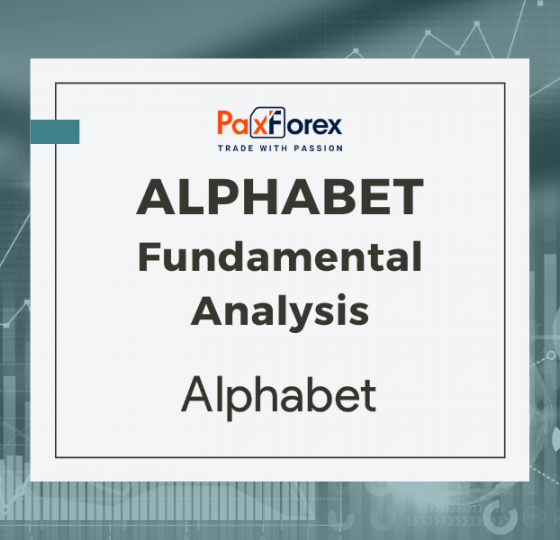 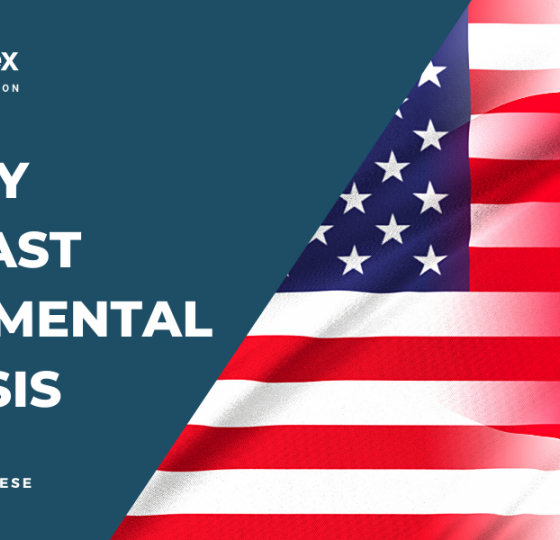 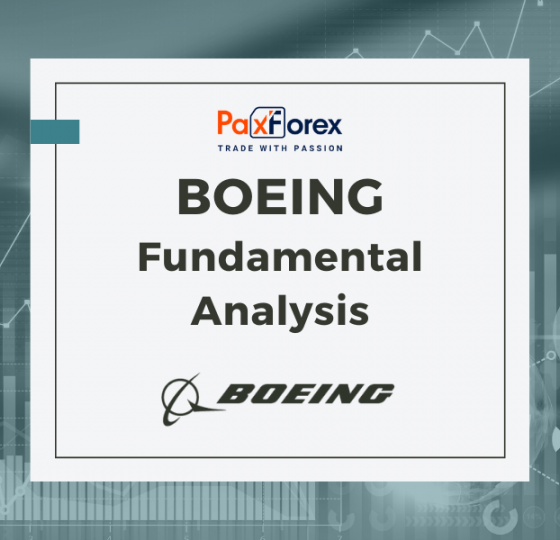