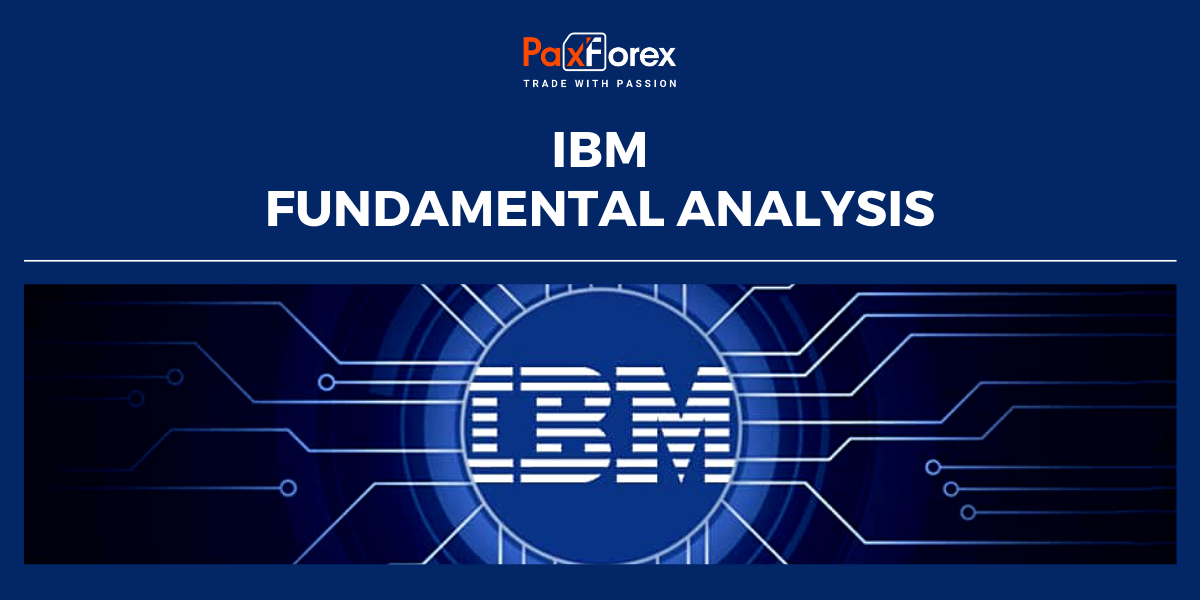 International Business Machines has long been a well-known name in the technology industry. However, in recent years, the company's shares have declined heavily since many of its units have encountered a persistent drop in revenue.

Trying to resolve this, IBM concentrated on the cloud. It doubled its revenue from cloud computing last year, purchasing Red Hat for $34 billion. IBM also promoted A. Krishna, former head of the Cloud and Cognitive Software business unit, to CEO in April.

Cloud services started to be increasingly vital in the company. With earnings of $6.3 billion, it now represents almost 35% of the company's total revenue. That is much higher than 4% in 2012.

Hillary Hunter, IBM's partner, and chief technology officer oversees the company's approach to infrastructure and propositions associated with cloud computing. In a recent interview, she defined three aspects that investors should be aware of in terms of her cloud visions and tactics. Let's look at them and what they mean for IBM shares.

Cloud computing revenue of $6.3 billion increased by 30 percent over the same quarter last year. Partnerships accounted for most of this growth. Only in the second quarter did the company establish collaborations with companies such as Verizon and CaixaBank.

Recently, the BNP Paribas has also entered IBM's industrial cloud advisory council. It is an ecosystem of numerous financial providers and over 30 technology businesses that have adopted the IBM cloud.

Hunter also notes the success of the IBM hybrid cloud. A hybrid cloud enables both public and private clouds to work. It is due in no small part to the acquisition of Red Hat and the OpenShift platform.

A steady platform for various businesses will be provided by the Red Hat. It can be managed with the help of OpenShift, which uses Kubernetes, an open-source platform that operates workflows and services in portable containers. It is designed to help organizations to manage functions in public and private clouds.

The business moved to put this into practice right away. Hunter said that the company has created more than 100 of its software products on the OpenShift platform.

In particular, IBM's hybrid cloud is guided to a preoccupation with one type of business: highly regulated industries. Hunter said organizations are appealing to them looking for "fair offers connected to owning a safe and open hybrid cloud strategy."

The IBM Cloud even allows global companies to better meet the regulatory requirements of individual countries. This approach has long been beneficial to international financial institutions using the IBM cloud of financial services, but Hunter said the approach has also helped to conclude a hybrid cloud with the energy giant Schlumberger. Schlumberger has operations in more than 120 countries worldwide. Accordingly, the IBM hybrid cloud is well suitable to assist the corporate giant to manage the different local laws and residency requirements for data around the world.

With all these aspects in mind, investors would like to know exactly how these partnership deals will affect IBM shares. The good news is that the cloud stays on the path to prompt growth. Grand View Research assesses that the global cloud industry will take advantage of a compound annual growth rate (CAGR) of 14.9 percent a year until 2027.

To get a share of this would-be success, IBM will have to contend with many of the world's largest companies.

Total IBM revenue is still declining, and the share price has tended to decline over the past seven years. However, 47 out of 50 Fortune companies are using the IBM cloud, and the current estimate may become more appealing if the cloud is a growing percentage of company earnings. Given these prospects, IBM is a stock to which investors should at least pay attention.

While the price is below 124.70 follow the recommendations below:

If the level 124.70 is broken-out, follow the recommendations below.