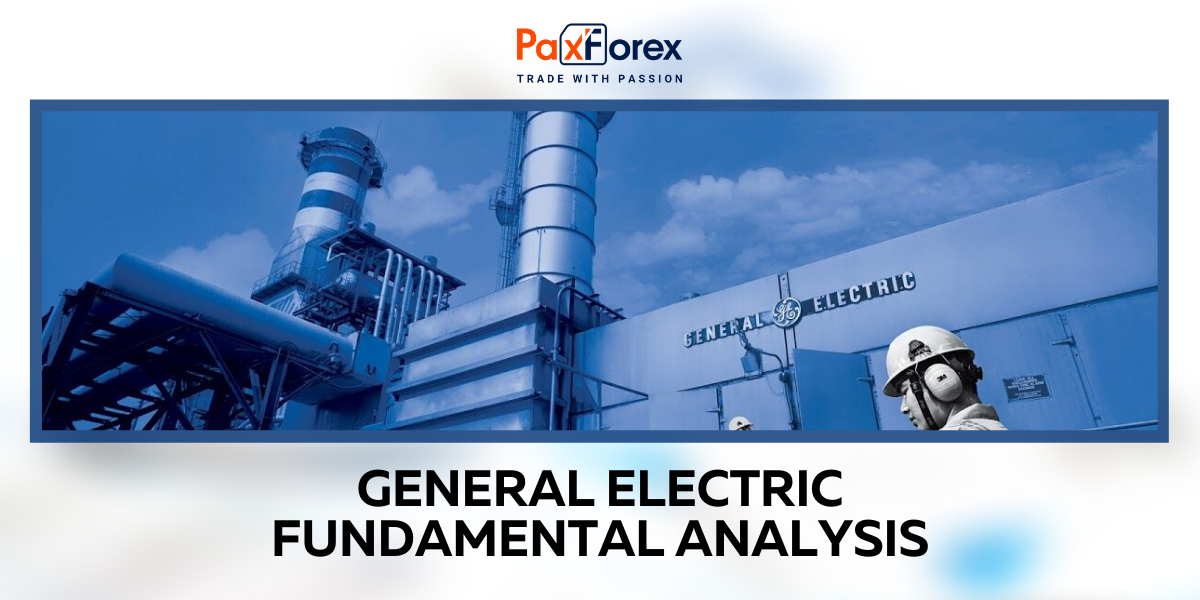 It would be easy to say that General Electric's best days are behind us. After the terrifying last decade compared to the S&P 500, it would be hard to argue otherwise. The more important question is where it's going and what's going to happen with GE. In 2018, the company introduced a full dividend suspension from $0.24 per share to $0.01 per share per quarter, and in 2018, the company introduced a new CEO and General Electric was removed from the Dow Jones index.

In 2020, it is time to determine if GE will have a bright future or if there is still a loss to come. Apply these "tips" to prepare for the challenges advancing, and enter the market with a winning strategy in your pocket.

Reducing dividends can be a good move for companies that simply cannot afford to pay them. Between the massive pension obligations and the multitude of companies falling under and sold by the GE conglomerate, the company's dividend obligation was its own worst enemy. Even after the dividend cuts, GE is not profitable. It has not been profitable since 2015. GE's Free Cash Flow (FCF) has only recently become positive and high enough to cover the dividend, but it is still lower than in the 1990s and more than 10 times lower than in the 2000s.

Investors who contribute to the company should not expect GE to significantly increase its dividend payout in the short term. In fact, a significant increase in GE's dividend over the next couple of years may be an attempt to reassure shareholders, who may do more harm than good in the long run. However, an increase in the dividend once GE addresses some of its core issues, such as strengthening its pension obligations and moving towards a leaner balance sheet, would be a very good sign. This would be a signal that GE can finally afford to pay a significant dividend, and would be one of the first meaningful signs that the company is growing successfully.

Naturally, the collapse of GE's share price triggered a lot of talk about whether the company is a good idea to invest. It is worth thinking about the value of GE because, despite its shortcomings, it is still a powerful company. GE's more than 200,000 employees position it as a global leader in industrial manufacturing and technology, primarily in gas and steam turbines for power generation, hardware, software and platforms for wind turbines in its Renewable Energy Division, Hospital Healthcare Technology, and Jets in its Aviation Division.
GE currently relies on positive profits and FCF in two segments: aviation and healthcare. Dependence on two business segments to generate revenue and cash to fund the rest of GE's businesses has already been a suspicious strategy, but now it looks even more fragile given the current situation in the aviation industry as a whole in the midst of the global COVID-19 (Coronavira) pandemic.

This year, GE had hoped to reduce and rapidly improve its energy segment, but renewable energy is still expected to have a negative FCF, even in 2021. GE's strong onshore wind turbine segment and the offshore wind turbine segment, which has the potential to operate with FCF, are a good pair in the power generation portfolio, with steam turbines otherwise dominating. Among other things, steam turbines are an important component of combined cycle power plants running on natural gas, which supply most of the baseload electricity in the United States and around the world.

Much of the profit from such large equipment comes from spare parts and services, which means that profits from the initial sale of equipment are generally small. This means that there is a hidden value in the new units of sales of the popular GE renewable turbines and the LEAP joint venture engines used in the Boeing 737 MAX, in that these products will provide companies with after-sales revenue for decades after the original purchase.

GE's interest in renewable energy deserves recognition from ESG investors, but the segment's negative margin and projected negative FCF are an alarming sign that is expected to be offset by other segments of the company. In short, GE has yet to prove that it can realistically finance and withstand high costs, and the attention given to its unprofitable operations must be successful in the long term.

2020 was supposed to be the year of GE's return, but the expected industrial FCF of $2-4 billion and adjusted earnings per share (EPS) of $0.50 to $0.60 now seem very unlikely. Meanwhile, tons of financial and operating expenses will absorb the small amount of profit that the company will receive, which is likely to lead to difficulties in the foreseeable future.