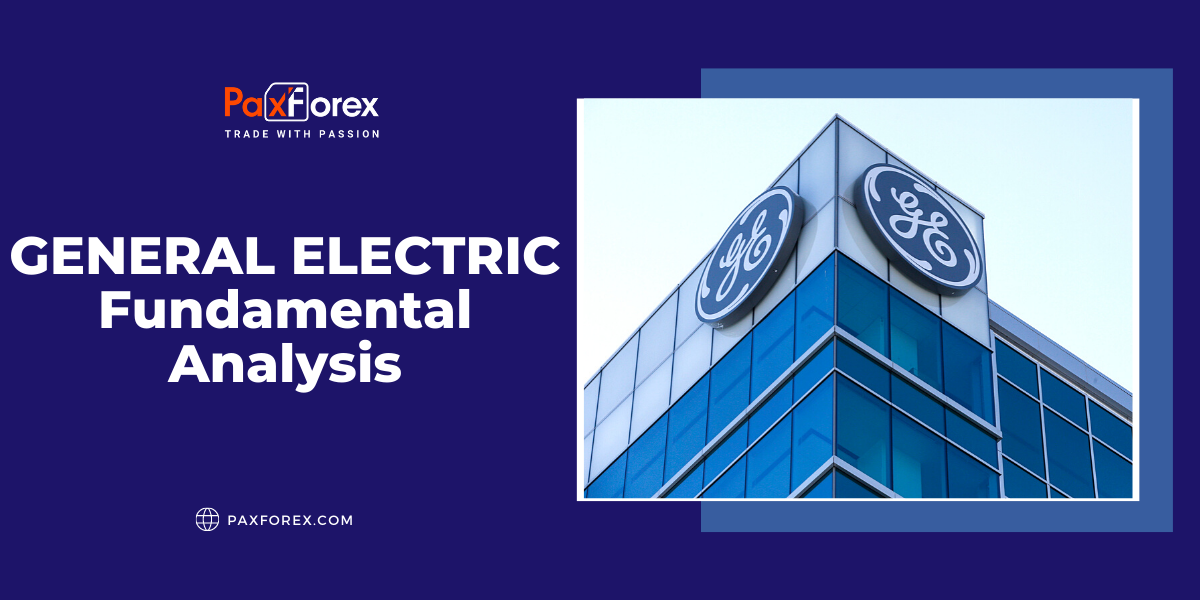 With the growing demand for flights and the fact that the vaccine for coronavirus is likely to be available soon, the prospects for General Electric shares are very favorable.

During the call conference, reporting on GE's second-quarter profits, Larry Culp, general manager, said that as of July, flight departures in China were only 9 percent lower than last year's July (YoY), while both Europe and the U.S. were 45 percent lower.

During July, the commercial unit's Aviaton sales in 2020 fell 50 percent year on year, while the number of repairs completed fell 50 percent, and contracted billing fell 60 percent.
Although not very impressive, these figures are better than expected in March, April, and May. Moreover, the demand for air travel is generally recovering in the world's largest markets, and recently this sector has seen "green shoots."

Besides, GE shares should continue to receive momentum from the idea that the vaccine against coronavirus will appear sooner or later. The market seems to have picked up on this sentiment after Russia recently announced that it approved the vaccine against the virus. On the day its announcement was made, GE shares jumped 4.2%.
The analysts expect that air travel will soon recover as soon as most Americans receive the vaccine and that this point will be reached by the end of this year.

It is important to note that GE confirmed its goal to reduce the total industrial debt to 2.5 times and made a forecast that free industrial cash flow, stimulated by spending cuts, will be positive in 2021. The company has reduced its total debt by $22 billion since January 2019, and by about $9 billion in 2020. Finally, GE still has a huge debt burden of $381 billion, and its debt increased by 1 percent over the year.

In the second quarter, the company's energy, renewable energy, and health divisions have continued to fall short of expectations since the pandemic began. But that is mostly because they have suffered more than expected from the pandemic.

GE said, however, that cost-cutting measures were being implemented very quickly by its health division, which had benefited from the high demand for COVID-19 products. Once medical procedures are resumed, the effectiveness of this unit should be high enough.

Moreover, GE's revenue from Gas Power equipment has doubled compared to the same period last year. On a negative note, Power's orders declined 84 percent over the same period last year due to "customers' limited budget and access to financing due to oil prices and economic downturn," according to GE. But the company still expects to "deliver between 45 and 50 powerful gas turbines in 2020 and meet the 95 percent shutdown schedule for the year.

Overall, while units and renewables could suffer from government and COVID-19 budget constraints for the rest of the year, their fundamentals are strong and are likely to improve in the long term. This is because gas and wind use tends to increase, while this growth is likely to accelerate as transport electrification increases over the next decade.
GE's long-term fundamentals remain strong, while it has more than enough cash to survive the pandemic. In the short term, stocks should benefit from growing optimism.