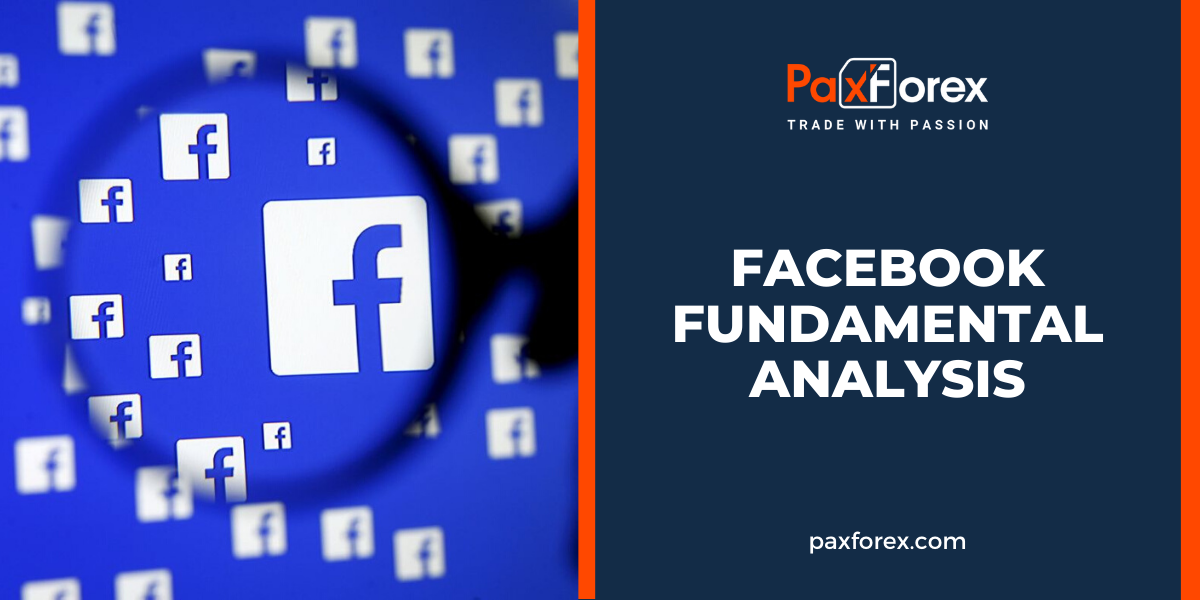 Over the past few months, the stock has been a great success, with share prices reaching a 52-week high of $224.20, Facebook shares are in the upside zone. This does not mean that the shares of the technology giant cannot fall as the pandemic is spreading and Facebook will report its first-quarter results. But in the long run, Facebook shares are a great buying opportunity at current price levels.

Let's look at three reasons for the rise in Facebook stock price.

Before the pandemic, the company's economy was in excellent condition, Facebook was gaining new users, and advertising revenue was picking up record highs. It was looking forward to the 2020 Summer Olympics and the U.S. presidential election (and the advertising that these events will generate). Now the Olympics are being canceled, advertising spending has fallen dramatically, and people are at home. The economy is in turmoil, and unemployment has quickly risen to unprecedented levels. This has prompted Facebook to issue a revenue warning for the current quarter. It was no surprise - many Facebook clients are small businesses, but it was a reality check for investors. Even if Facebook loses billions of dollars in advertising revenue this year, as soon as the tension in the world subsides and the economy reopens, advertising revenue should return to its previous level or even higher. With more than 2.5 billion active users per month, the social media giant is still the #1 place for online advertising. This is not changing because of the pandemic. Facebook is also making every effort to position itself as a reliable source of COVID-19 information that can improve its tarnished reputation with regulators, legislators, and advertisers. The trend towards digital advertising is not disappearing due to pandemic as well. Of course, marketers may suspend spending now and many small businesses may not recover, but money for social media advertising will only increase in the coming years.  Even during the pandemic, digital advertising spending is not growing as much as traditional advertising spending. According to the Internet Advertising Bureau (IAB), digital advertising revenue fell by 19-25%, which is comparable to sales of television and print advertising, which fell by 27-32% respectively. On a positive note, IAB found that most advertising buyers did not re-register their third and fourth quarter budgets. Those who expected a slight increase in advertising spending instead of cuts.

The company is taking steps to raise more funds from advertising, including raising funds that would be used to advertise sporting events on television. With the cancellation of live events, Facebook is presenting the idea that video announcements from the company are a good alternative. The company also reduces the cost of advertising to keep advertisers on its platform during the pandemic and offers cash grants and loans for small businesses. The latter may not increase advertising costs now, but as small businesses recover, they may not forget what Facebook did in their day when they needed it.

Facebook is also doing much better than some of its competitors who were forced to fire employees or cut their sales forecasts. Yelp, the operator of the online review site is one example. The company is firing 1,000 employees to cope with the slowdown as businesses across the country remain closed. Twitter has withdrawn its management for the current quarter and Pinterest has moved away from its goal of revenue growth for the entire year due to the pandemic. With tighter advertising budgets expected in the coming months, marketers will turn to the least risky social media companies, which means that Facebook and Google are likely to receive the lion's share of advertising revenue. As a result, these two companies may take even stronger positions.