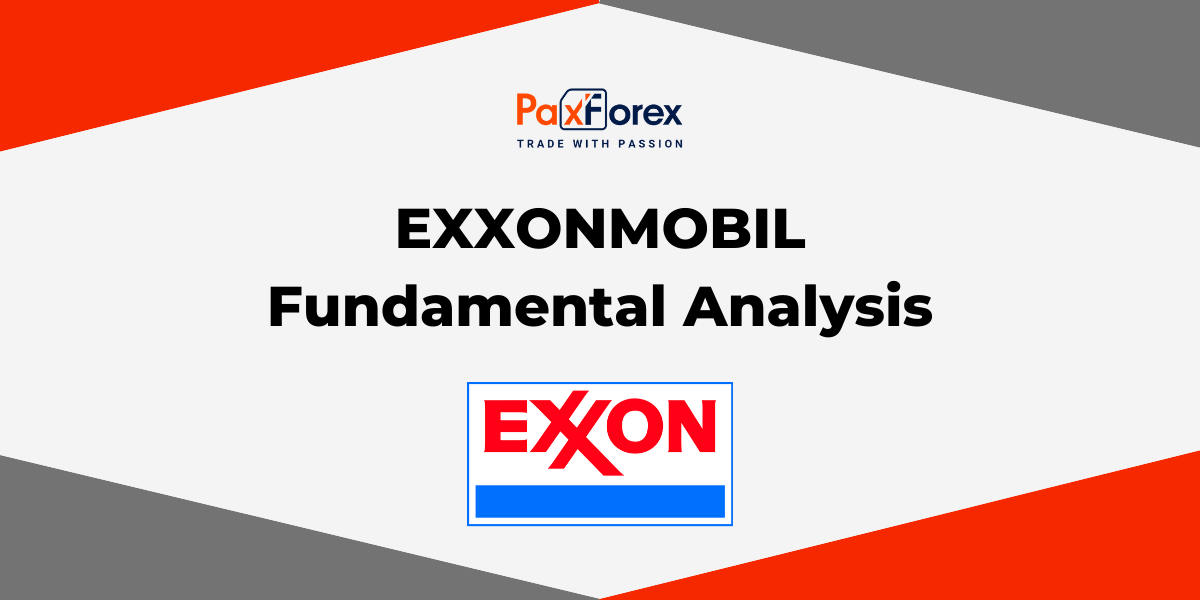 ExxonMobil is going through a difficult time. The oil giant price fell by more than 40% this year, burdened by the weight of falling oil rates. It indicates that the oil giant's shares fell by about 60% from the previous high, which was reached when oil prices last expressed in three-digit numbers.

So, let's try to see if that oil company's stock can recover given the current state of the business.

One reason Exxon shares dropped in spring is that oil demand fell sharply as authorities slowed down their economies to limit the spread of coronavirus, which was pulling the rates down. But consumption has begun to recover as these limitations have been removed and should recover to pre-crisis levels in the next 18 months, reports the International Energy Agency (IEA). Meantime, the IEA anticipates oil to be a necessary component of the global economy for decades to come, notwithstanding the improved usage of renewable energy sources and electric vehicles (EV).

The oil industry will, therefore, have to keep spending capital to satisfy likely demand. The sector itself will need to not only sustain growth but also replace dwindling reserves from obsolete oil and gas reservoirs. The IEA expects that the oil and gas industry will need to spend $20 trillion over the next 20 years to answer predicted demand.

This estimate is a good sign for ExxonMobil, which has billions of barrels of cheap oil that can be extracted. The company expected to increase profits by 140% by 2025 from 2017 as it invested in growing production. That would allow it to receive $190 billion in total free cash flow - if oil would cost an average of $60 - that would enable it to meet its dividend with $90 billion that could be saved. This forecast shows the potential strength of the Exxon business model if oil prices contribute to this.

Unluckily for Exxon and the rest of the industry, oil prices have not helped this year as they collapsed. Even though they have since increased - lately, oil was at a low $40. At this price, Exxon makes sufficient cash to close 70 percent of its capital program, i.e. it finances this gap and the dividends with more debt.

It is not that very strategy that can make investors bother that Exxon will finally reduce its dividends. Until, even if oil recovers, Exxon will have to use a significant portion of its future free cash flow to repay the debt, which is likely to act as a burden holding the stock price during the recovery.

Another aspect that is likely to affect Exxon's valuation is investor sentiment. Even if oil prices rise in the future, investors will not want to buy oil shares. The sector has not only burned them repeatedly due to volatility, mismanagement, and poor performance but also gives way to renewable energy sources. Consequently, a growing abundance of investors does not crave to buy fossil fuel reserves anymore, taking into account their influence on the environment. With fewer buyers, the price will not increase as much, even if it happens in a market environment.

Excluding the extensive spike in oil prices, it seems that the best days of Exxon are finished. However, the oil industry is expected to prevail for another several decades, which should allow Exxon to continue promoting new oil projects. It will regularly lose its market share in renewable energy and renewable energy sources. Add to this the growing disregard of investors for the industry and Exxon's current financial difficulties, and it is difficult to imagine a bright future for this company. 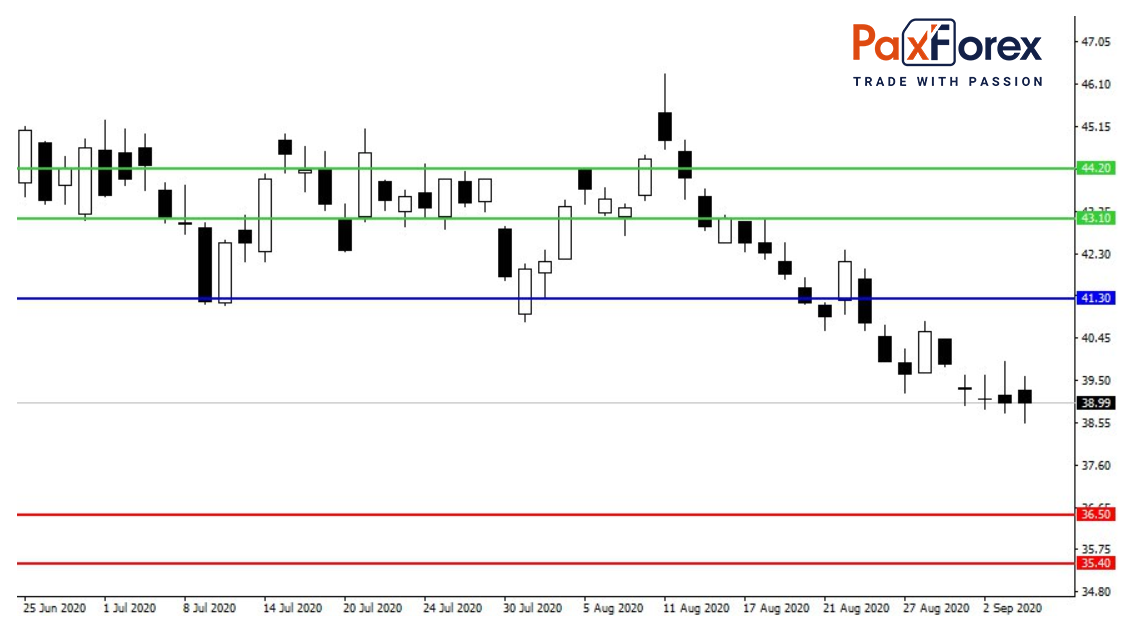 Provided that the asset is traded below 41.30 follow the recommendations below:

In case of breakout of the level 41.30 follow the recommendations below: