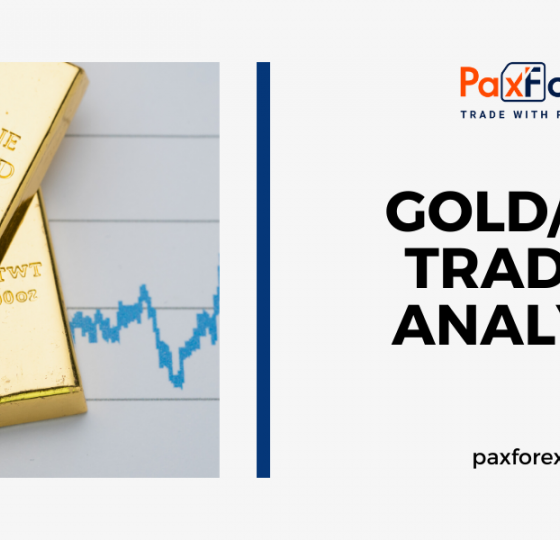 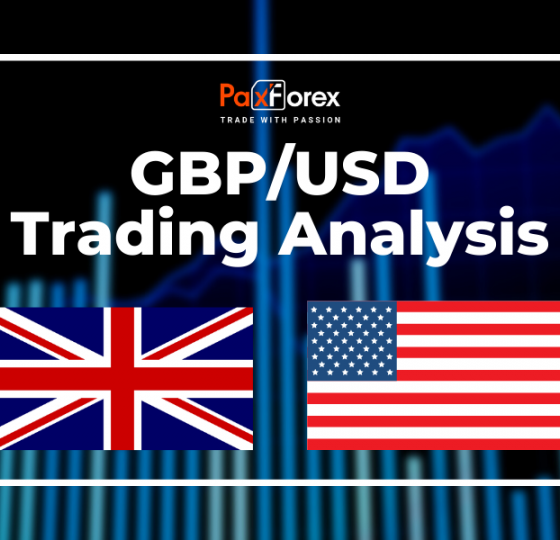 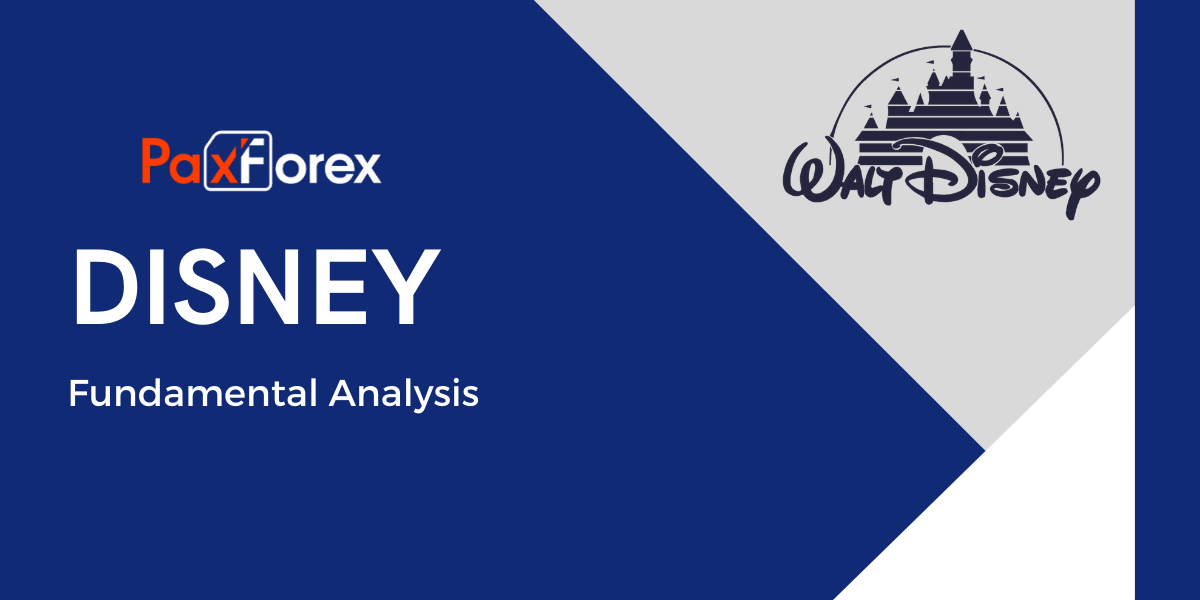 Disney shares have fallen by more than 40%. Investors are closing long positions, as due to the coronavirus pandemic Disney is closing its parks and suspending the premieres of films. Health experts do not yet know when life can go back to usual. Nevertheless, the prevailing concerns have little impact on the long-term prospects of Disney. This is why Disney shares may now represent a rare opportunity for investors. Starting from 2015, the value of the company's shares is growing as customers switch to Disney Channel and ESPN. Instead, consumers have switched to cheaper streaming services such as Netflix and Amazon's Prime Video. However, the launch of Disney+ has changed this trend. Disney's shares immediately went up in April 2019, when the company disclosed more details about its service. Now, this confidence seems proved. Disney+ entered the market in November 2019 in the form of a "blockbuster" and on the very first day it reached about 10 million subscribers. Now the coronavirus has discouraged the investors' confidence. Consequently, last week Disney shares fell below $80.

Between postponed film premieres and the cancellation of sporting events, Disney divisions such as Media Networks and Studio Entertainment are likely to face lower returns. However, the Parks, Experiences and Products division is likely to feel the full shock of the coronavirus implications for Disney due to park closings. This is a tense change in the fate of the only part of the company that has recorded double-digit revenue growth in both 2018 and 2019. That revenue was $26.2 billion out of $69.6 billion received by Disney last year, making it the company's largest division by revenue, ahead of the media network segment, which includes the Disney Channel, ESPN, and ABC. Parks also accounted for the majority of Disney's revenue for last quarter.

Besides, the current quarter ends on March 28. Because the company declared the closure of the parks on March 12, the next income statement will show part of the lost revenue. Analysts already predict that profit in this quarter will be $1.13 per share, which is much lower than $1.61 per share earned in the same quarter last year.
Notwithstanding the gloomy short-term prospect, investors need to spot that this will also pass. The huge decline in Disney shares looks like an occasion to buy this "blue chip" at a discount. Moreover, although profit forecasts have fallen in both this and next fiscal year, analysts still predict a 21.9% increase in profits in 2021 - a high level, given the forward P/E less than 20 times. Moreover, given the general market conditions, the decline in Disney shares is not unusual. The S&P 500 fell more than 30% from a 52-week high, just insignificantly less than Disney's decline in the same period.

It fainted and did not change the fact that Disney owns extensive content. It includes both Disney originals as well as content from Pixar, Lucasfilm, Marvel and other studios, including programs recently received from 20th Century Fox. Numerous investors will remember that Disney shares went up in price after Disney+ was released in November. As per outgoing CEO Robert Iger, by early February, Disney+ had reached 28.6 million subscribers. Thus, Disney+ is likely to be a brilliant spot for the company in the prospect.
Also, the revenue should return as soon as the theme parks reopen. One-day tickets start at $109 at Walt Disney World. Although the audience declined 2 percent in 2019, higher ticket prices helped raise revenue from theme park entrances to $7.54 billion: a 5 percent year-on-year increase.

Disney faces problems such as closed parks and the cancellation of sporting events, which are naturally bothering investors. Nevertheless, shares are traded at a price never seen before, and potential buyers should remember that Disney's offerings have brought interest for decades. Once the epidemic is in the past, many may regret not buying Disney shares at the current price. 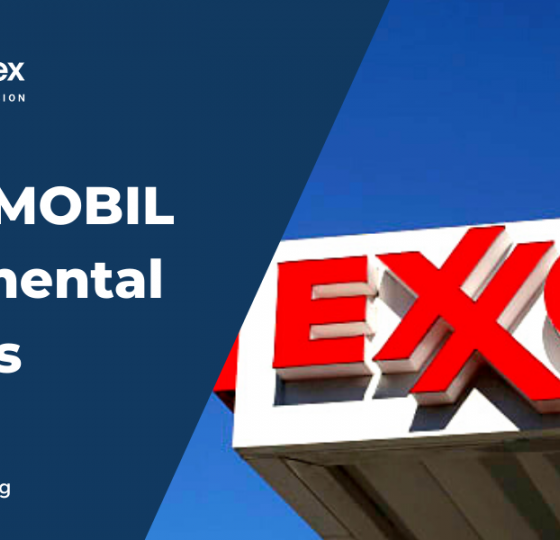 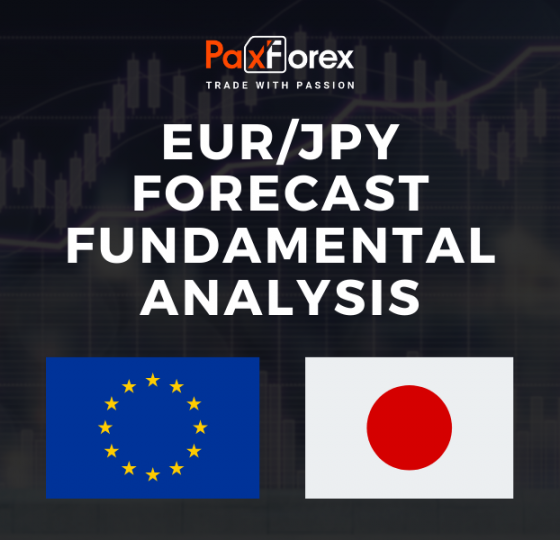