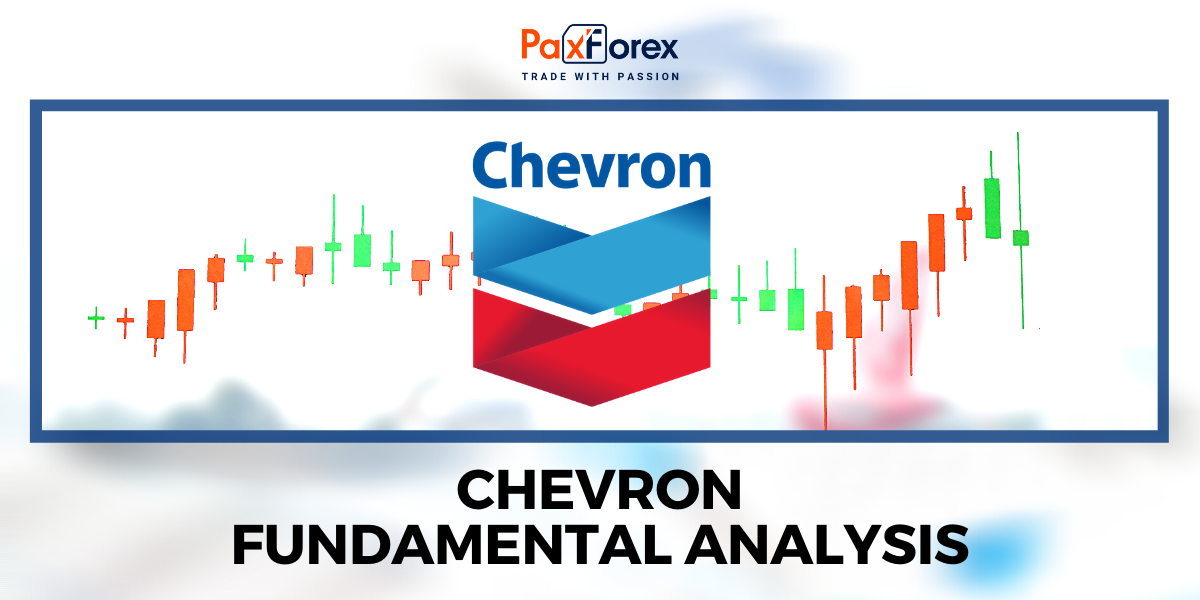 When Chevron announced its 33rd consecutive year of quarterly dividend increases in January, it was not known that the pandemic would push the world into recession. However, rather than decreasing dividends like other oil firms, Chevron confirmed that its "financial priorities rest the same."

Chevron's revenues are three times the market average. And with its stocks falling by almost 30 percent this year, there could be even more growth opportunities. Let's go deeper to see if the company is a worthwhile investment, or if its dividends and discount stock are too good to be true.

The suspension of the buyback of Chevron shares, an adjusted loss of $3 billion in the second quarter and a more than 50 percent decline in sales and operating revenue are grounds for anxiety about the business. Nevertheless, Chevron conducted a stress test, which settled that the company will save its industry leadership position and manage to pay dividends at a Brent value of $30 between 2020 and 2021. The stress test factors that affected Chevron's recent asset sales boosted liquidity and reduced capital expenses by 40% in 2020.

The results of the stress test were presented in May when the company announced its first quarterly earnings report. Since then, Chevron has confirmed the sustainability of its dividends and reports that the business is displaying hints of correction in the third quarter. "Things are unquestionably better than they were in the second quarter, particularly in April and May," Chevron's CFO Pierre Breber said.

April and May 2020 were the months when the average price for was less than $30 since December 2003, indicating how much the pandemic has affected oil prices.
With Brent oil prices showing the signs of stabilization above $40 per barrel, there is reason to be encouraging that Chevron will not have to challenge its stress tests.

Chevron's progress and sustained focus on the Permian Basin, a fertile field, gives the company potential for growth. The company is currently under pressure to reduce Permian costs in the second half of the year by 75% compared to the first quarter. But due to performance enhancements, the company assumes Permian cash flow could still be positive this year.
Despite production cuts and cost reductions, production at Permian should decline by only 6% or 7% in 2021. Jay Johnson, executive vice president of exploration and production, said "Permian's production profile has evolved in the near term, but our long-term prospect of the asset's attractiveness remains unchanged."

It is confirmed by the projected purchase of Noble Energy, which will significantly increase reserves at a low cost. The timely acquisition provides additional capacity to increase the added value of the Permian assets.

The company has regularly affirmed that it realizes the value of dividend growth for shareholders. Its stress test and positive free cash flow in Permian, notwithstanding the difficult market, is a way for Chevron to inform investors that all the commitments during the recession are working. Thus, the well-being and devotion of Chevron's dividends are pretty predictable.

It is encouraging to see clarity from one of the world's largest oil companies. Chevron's pragmatic efforts to maintain a balance and reduce risks, combined with the growth potential, strengthen its reputation as one of the best oil companies in the market.

It cannot be doubted that vulnerability to oil and gas has a fair share of long-term risks. Indeed, Chevron has not demonstrated the same level of interest in transitioning to new energy sources as other major oil companies that want to turn their stock into renewable energy sources. Nonetheless, oil and gas are likely to be an essential part of the energy mix for decades to come. Provided how Chevron is coping with the pandemic, as well as how it is achieving dividend increase, it seems to be one of the best ways to invest in oil at the moment.