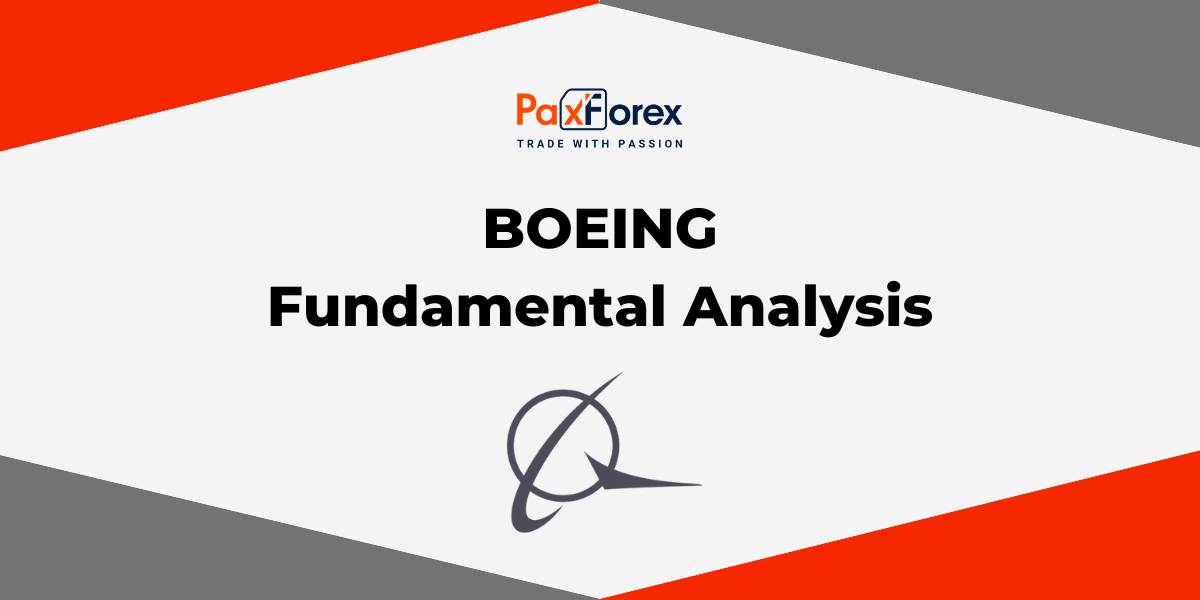 Nearly the whole squadron of Boeing 787 Dreamliners may be subject to quality control inspections by the American aviation regulators. Because of this news. Boeing shares have fallen in price. Individual sections of the rear fuselage, manufactured at a plant in South Carolina, did not meet Boeing's own design and manufacturing standards, as per a Federal Aviation Administration note published in The Wall Street Journal. Also, the FAA inspection is currently underway at the highest level, which may require inspection of up to 900 of the 1,000,787 Dreamliners delivered, the report said. Meanwhile, Boeing said in August that it would be necessary for airlines to remove eight 787 aircraft from flights on a separate assembly line to repair the defect. The aerospace giant said the aircraft was not safe to return to service. There is no immediate flight safety issue, but Boeing has slowed the delivery of the 787 aircraft. The FAA probe could be another major blow to Boeing's stock and profits, as the 787 has been the company's largest aircraft since the 737 Max was founded last year. Boeing delivered 158 airliners in 2019 and 42 this year. It is much more than the other wide-body aircraft, the 777, which were delivered in 2019 and 14 this year. Meantime, demand for the 787 is dropping as the pandemic is hindering long-haul flights. Boeing will slow production to six aircraft per month in 2021, down from 10 now. Boeing also reported Tuesday that it got eight commercial orders in August, covering three 777, two 737 Max orders from Polish company Enter Air, and three 737 Max aircraft from an unknown customer. During the month, 20 orders were canceled, 17 of which were for 737 Max aircraft. Boeing delivered 13 aircraft, bringing the total number of orders for the year to 87. Shares fell 5.8 percent to 161.06. Spirit AeroSystems (SPR), the company supplying Boeing fuselage parts, fell 5.1 percent. General Electric (GE), a supplier of engines, lost 4.4 percent. The FAA review is underway as Boeing studies the possibility of combining 787 fuselage production into a single factory to enhance productivity at a slower rate. The Boeing 737 Max is expected to return to operation. The Boeing 737 Max was founded in March 2019. After two fatal plane crashes, the CEO lost his position. The plane crashes were caused by issues with the automated flight control software system to increase maneuverability. But a former Boeing employee claimed in Congress that he had informed the administration that too tired workers made mistakes. In a House of Representatives investigation, the company was accused of concealing information that resulted in death 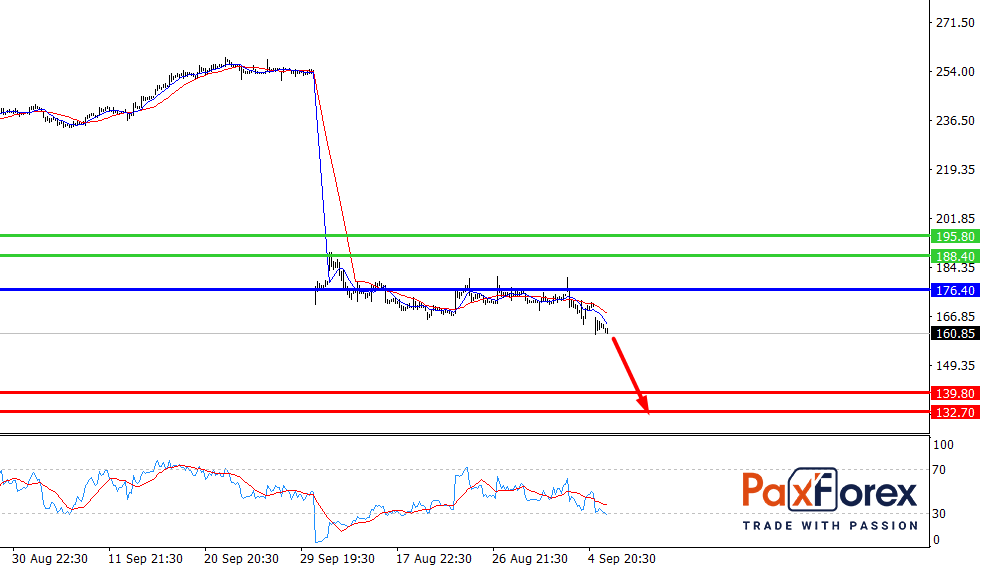 Provided that the asset is traded below 176.40 follow the recommendations below:

In case of breakout of the level 176.40, follow the recommendations below: