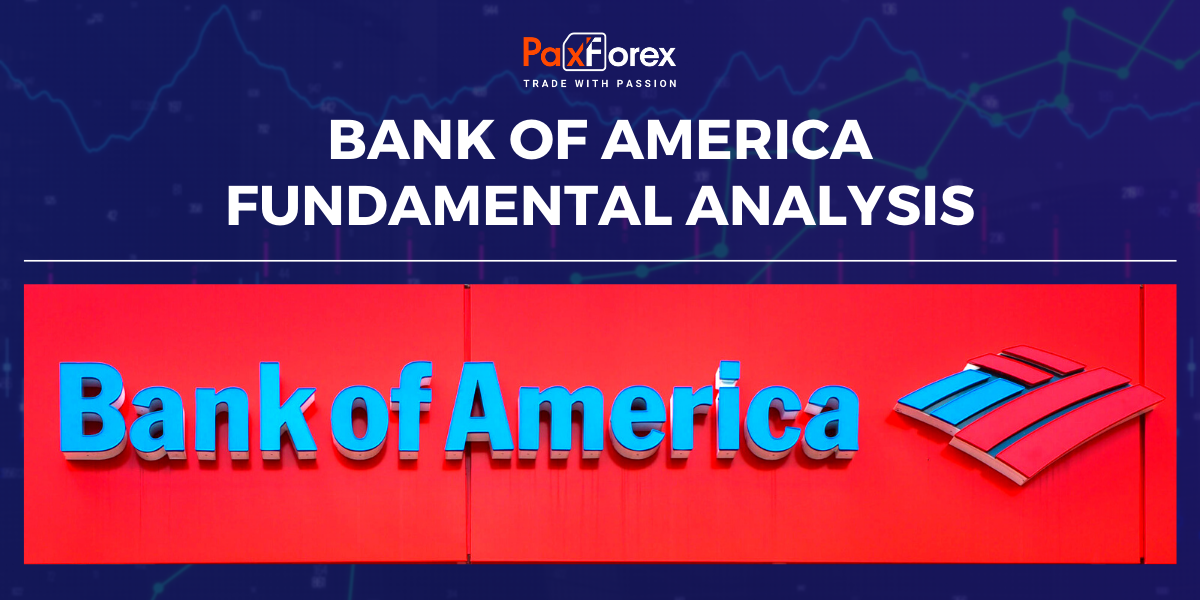 One of the reasons Buffett invests in Bank of America is its strong capital position and safe dividends in the long term.

Buffett likely increased his stake in many of his bank holdings in the second quarter, after seeing that many large banks set aside billions to cover potential credit losses and still make a decent profit. But we know that Buffett took a rather cautious approach in the first months of the pandemic, accumulating $138 billion in cash and liquid securities. Besides, one of the banks in which Berkshire dumped most of its shares was the investment bank, Goldman Sachs.

Although Goldman's second quarter was a good one, it was slightly more risky than the other major banks. During the Federal Reserve's annual stress test, Goldman experienced its capital ratios fall far beyond most similar banks in a hypothetical unfavorable scenario.

In the same stress test, Bank of America maintained high capital adequacy ratios and suffered fewer loan losses than many of its peers. The bank is also very well positioned in its current situation.

Banks operate under strict capital requirements, and one of the indicators closely monitored by regulators is the bank's Tier 1 capital ratio (CET1), a measure of the bank's fixed capital expressed as a percentage of risk-weighted assets. Each bank has a mandatory minimum threshold based on the composition of the company and the specific assets that it owns. Currently, the Federal Reserve limits the amount of dividends to an amount not exceeding the average net income of a bank for the last four quarters. But under normal circumstances, if a bank's CET1 ratio falls below the required threshold, capital allocation limits come into effect, at which point banks should seriously consider reducing the amount of dividends.

The bank's required CET1 ratio is 9.5%, but its current CET1 ratio at the end of the second quarter is 11.6%, which should fall by 2.1 percentage points before reaching the threshold - a very large safety margin. Bank of America CFO Paul Donofrio said in his recent earnings report that "the capital cushion above our 9.5% CET1 low was $28 billion at the end of the quarter." This is after the company has already reserved about $10 billion to cover potential credit losses in the first and second quarters of the year. In comparison, Citigroup had 1.5 percentage points to fall before it reached the threshold; JPMorgan Chase had only 1.1, and Wells Fargo had already cut its dividends by almost 80%, albeit for various reasons.

Also, the management of Bank of America said that in one of the Fed's stress tests the bank suffered a loss of about 4.7% or slightly more of its total loan portfolio. Just under half of this amount the bank has already placed in reserves. And remember that these are forecasts, but these losses have not even begun to be realized yet. Also, the bank could absorb tens of billions of dollars more losses than already reserved, while maintaining a strong capital position. The management noted that even if the bank needed to reserve enough funds to cover 4.7% of the total loan portfolio, its total CET1 ratio would still fall only to 10.25%, well above the required threshold.

We still do not know how bad things can be, but Bank of America seems to be thinking conservatively. According to the Bank's CEO Brian Moynihan, behind his modeling is the assumption that unemployment at the end of the year will be around 10% and will remain at 9% in the first half of 2021, and total GDP will not return to pre-crisis levels either at the end of 2022 or in early 2023.

The Bank of America did make a decent profit with its quarterly loan reserves, however, and it has consistently generated enough income and has a strong enough capital cushion to protect its dividends over extended periods of challenging economic conditions. It should be attractive to Buffett, who, as we know, loves dividends.

At the low level of Buffett's recent acquisition of Bank of America ($23.51), the shares were traded at 84% of book value. At its highest level ($25.24), the Bank of America shares were traded at about 90% of book value. It offers Berkshire ample opportunity for potentially high returns if the bank can avoid a pandemic in a position similar to the one it currently enjoys.