Earlier today, the Bank of England’s 9-member Monetary Policy Committee voted 7-2 to keep interest rates unchanged at 0.75%. It also kept its Asset Purchase Target unchanged at £435 billion together with its £10 billion Corporate Bond Target. Before the announcement, analysts suggested that the vote could be 5-4, as two members signaled their willingness to ease interest rates as an insurance policy for a slowing global economy and uncertainty over the Brexit transition period.

This was Governor Carney’s last MPC meeting, as the Canadian will be replaced by Andrew Bailey. Carney placed future monetary decision into the hands of economic data, which surprised to the upside and resulted in no policy change. He added that “Monetary policy may need to reinforce the expected recovery should be more positive signals of global and domestic activity not be sustained, or should indicators of domestic prices remain relatively weak.” 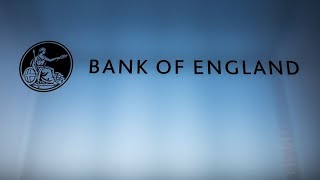 He further noted that “Further ahead, if the economy recovers broadly in line with the MPC’s latest projections, some modest tightening of policy may be needed to maintain inflation sustainably at the 2pc target.” Carney left the door open for any potential outcome, something his successor will surely appreciate. Moving the central bank into data-dependent mode is a positive step for the British Pound and should support more long-term upside.

While the central bank lowered its fourth-quarter GDP estimate, it stated that the economy is showing signs of improvement. The first-quarter GDP is expected to show an increase of 0.2%, but forecasts have been wrong as the majority of analysts used a Brexit as a bearish factor. The latest employment number as well as PMI data painted a solid picture, maybe not despite but due to Brexit. It remains too early to properly gauge the economic impact, but the next move in interest rates is most likely to be an increase by 25 basis points to 1.00%.

From his first major policy decision to his last, Carney was not nearly as transparent as he attempted to be. In 2013 he introduced forward guidance into a central bank work favoring ultra-low interest rates. He communicated to markets that the interest rate will remain unchanged at 0.50% until the unemployment rate falls below 7.0%. The Bank of England assumed this will require time given the existing economic conditions.

This mark was reached merely six months later and Carney had to adjust monetary policy. He then stated that interest rate increases will gradually be implemented in a limited capacity. With just one interest rate cut since then, it was a lot more limited than even economic data supported. It appears the central bank acted driven by fear, missing chances to adjust monetary policy upward, giving it more ammunition for the next downturn. 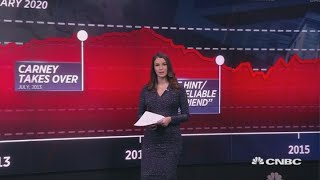 A timeline of Mark Carney's reign at the Bank of England 3:9

With today’s comments, Carney left the Bank of England without clearer guidance than when he first started. Now it is up to Andrew Bailey to maneuver the central bank out of its frozen monetary policy. Sajid Javid, the Chancellor of the Exchequer, is optimistic about Bailey's tenure. He stated that “The standout candidate in a competitive field emerged from the most serious crash in living memory with his reputation enhanced.” 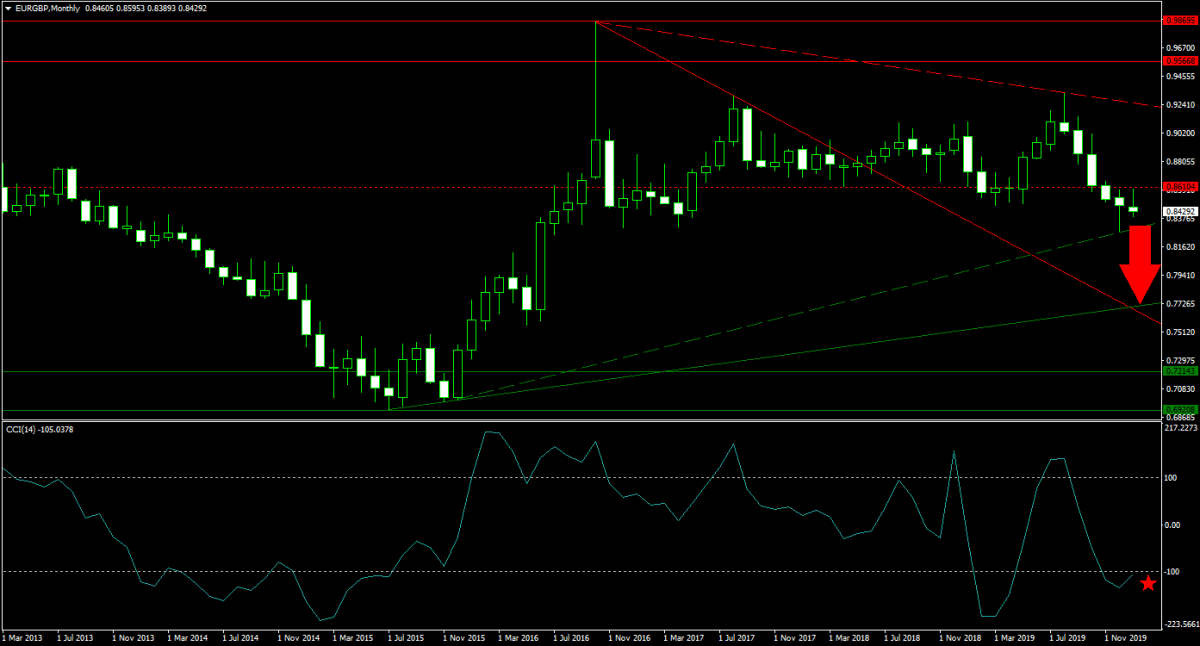 The EURGBP has completed a breakdown below its horizontal resistance level and is now trapped between its primary and secondary descending resistance levels. As the UK economy is starting to recover, the Eurozone is expected to continue to struggle. A breakdown below its secondary ascending support level should accelerate the sell-off into its primary ascending support level. The CCI has recovered from its lows, with increased downside potential. Open your PaxForex Trading Account today, and join one of the fastest-growing communities in the forex market! 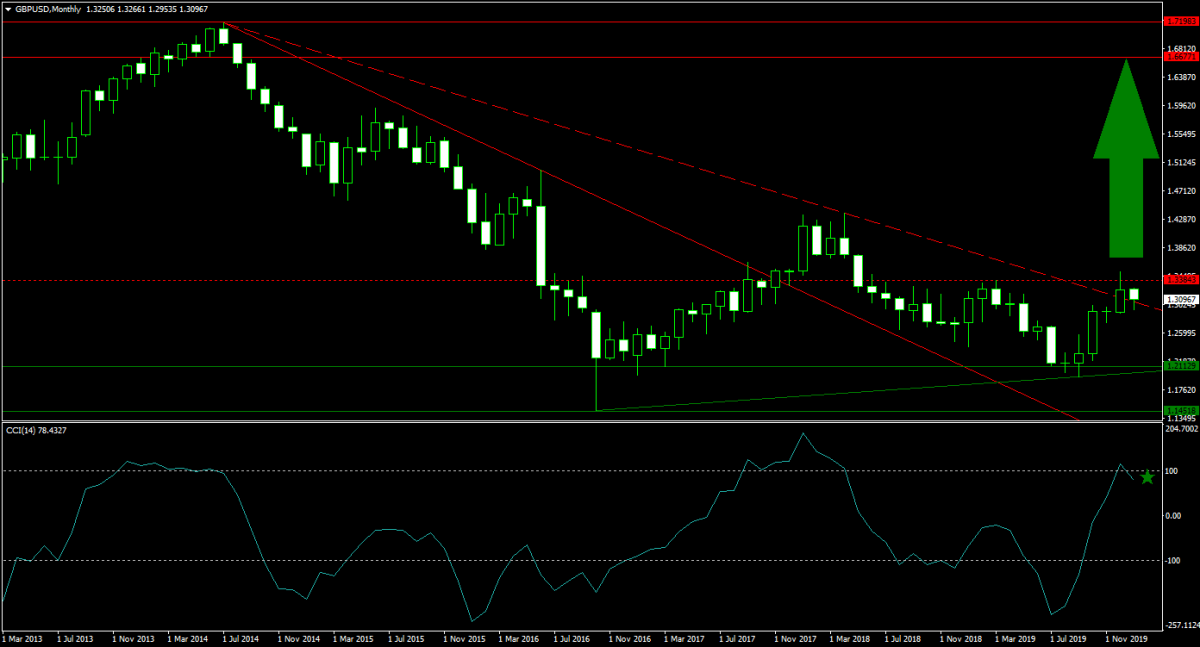 With an interest rate cut out of the Bank of England unlikely and an uncertain US Fed, the GBPUSD is anticipated to enter a strong rally. This currency pair already completed a breakout above its horizontal support area and its primary and secondary descending resistance levels. Bullish momentum should push price action above its horizontal resistance level, from where a bigger rally is expected. The CCI moved out of extreme overbought conditions, ready for another advance. Subscribe to the PaxForex Daily Fundamental Analysis and earn over 5,000 pips per month! 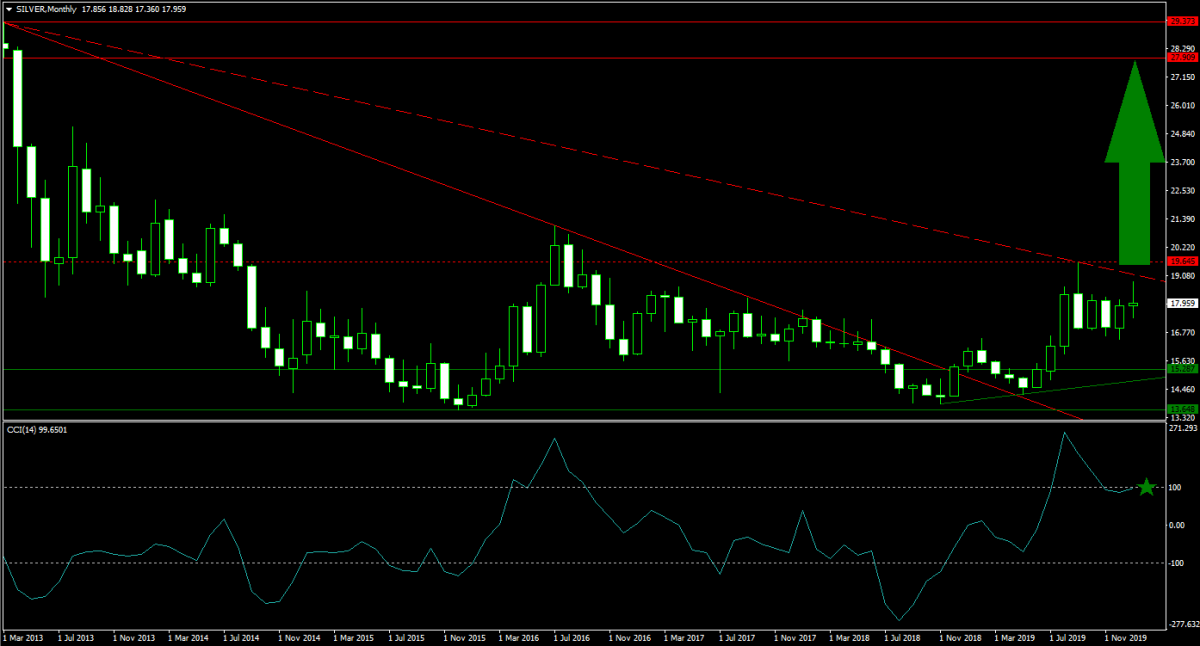 Silver provides an excellent hedge to bullish British Pound trades. This commodity has plenty of upside potential, after breaking out of its horizontal support area. Price action is currently inside of a falling wedge, from where a breakout is expected to elevate this precious metal to multi-year highs above $20. Safe-haven demand can then accelerate the move to the upside. The CCI dipped below the 100 level and is anticipated to spike to fresh highs from here. Follow the PaxForex Daily Forex Technical Analysis and grow your balance trade-by-trade!