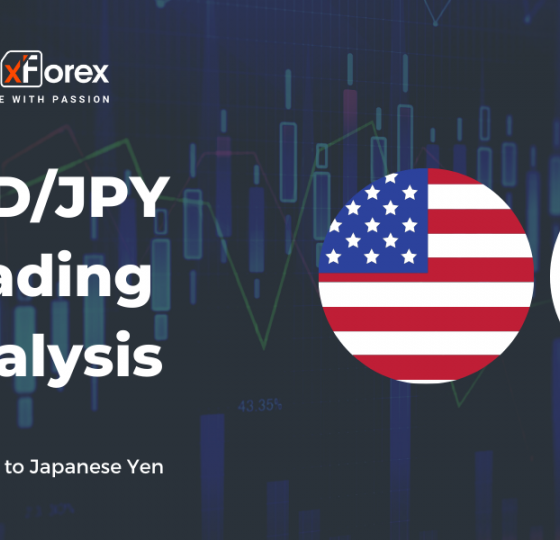 For Monday, the EURUSD is now showing strong bullish signals in its candlestick sentiment from yesterday’s median levels, as prices are now moving in a relatively upward pattern in its momentum; its Bollinger Bands 21 lines are now opening its lines in its pattern. Currently, prices are now moving now at 1.3798 and penetrated all its major resistance levels and might stay from this range due to the opening of its line by the Bollinger bands 21. As its 5-day EMA, 9-day SMA and 21-day SMS are now showing strong momentum in its trend in its pattern. As its 63-day SMA (olive line) and 84-day SMA (black line) does indicates that prices might continue its bullish movement and might continue to show more strong trading for the coming session as prices are being supported by the Bollinger Bands 21, as its lines are now opening in.

In its economic outlook, the markets are now showing positive signals, the euro is now edged higher as trade is expected to be light during the holiday season, with German and French markets closed. In the US, there is just one event on the schedule, Unemployment Claims. The key important indicator has been higher than the estimate for the past two releases, so the markets will be hoping for a turnaround in the upcoming release. On Tuesday, US key releases looked sharp, as Core Durable Goods Orders and New Home Sales improved in November and beat their estimates.

Thus, expect prices to show strong bullish trends as its RSI (14) and MACD (9, 26, 12) showing that prices is now in the overbought level.

For the intraday, the GBPJPY is still showing strong bullish signals in its hourly charts, as its candlestick sentiment is showing strong upward traction movement in its trading. In addition, the Bollinger bands 21 is now supporting prices from rising as prices are now moving at 172.88 hitting its major resistance level of 172.26 and 172.55, indicating strong bullish traction in its momentum since, the Bollinger Bands 21 lines are now opening in for the coming hours. As its 84-day SMA and 63-day SMA are indicating that prices are now showing strong bullish signals at the moment, as its 84-day SMA (black line) is above its 63-day SMA (olive line) suggesting that a strong bullish presence is further expected. In addition prices might find a more bullish pattern as prices is now moving at 172.88. While, it’s RSI (14) is showing that prices are now extremely in the overbought levels confirming the readings of the 84-day and 63-day SMA and might continue its bullish trend for the coming hours.

For the intraday bias, the EURJPY is still showing bullish reversal traction in its stance as its lines indicate bullish momentum in its price action, this strong traction in its drop which might be supported by the Bollinger bands 21 lines opening in its lines for prices to rise further in its bullish pattern being concocted by 5-day EMA, 9-day SMA and 21-day SMA, wherein prices is now showing strong bullish pattern in its price chart, in addition, its Bollinger bands (21) is now trying to support its rise, as its lines are opening in. Its 5-day EMA, 9-day SMA and 21-day SMA are all now supporting to form a strong bullish pattern at the moment. While, its RSI (14) and MACD (9, 12, 26) are showing that prices might show bullish movement which might continue.

For the intraday bias, the EURCHF is now showing strong bearish signal in its price action, as prices is now moving into a weak movement in its hourly chart. As prices are currently moving at 1.2251 well-below its major resistance level of 1.2276 and might continue to move along this range as its weak pattern continues further for the coming hours, due to its prices in the oversold levels and since the 84-day SMA is acting as a hard ceiling for prices, after which it might continue to show weak movement under its price chart, though the bearish trend is now confirmed and well-supported by its moving averages expect it to move downward for the coming hours. Its Bollinger Bands (21) is showing that its upper and lower channels are opening in which indicates the strong weak trend might continue from its current levels for the coming hours since prices are now in the oversold level.