The Japanese yen fell on Wednesday as the surge in the number of investors in safe assets continued to weaken amid rising risk appetite, while the euro is trading in flat before tomorrow's meeting of the European Central Bank.

Euro is waiting for ECB meeting

The yen experienced a take-off to the highs of 2019 in August, as investors worried about the prospects for a global recession in the global economy.
Forex traders often buy yen in times of uncertainty due to Japan's huge current account surplus and because they believe that Japanese investors will return their money home in the event of an international market crisis.

But due to the fact that broader stock markets are recovering in the hope of easing tensions between the US and China, as well as reducing the risks of Brexit without a deal, JPY is currently weakening.

The yen fell at today's trading by 0.2% to 107.73 against the USD. The wider risk appetite contributed to the growth of both the Australian and New Zealand dollars, which also rose against the Japanese currency.

Yuan jumped briefly after the editor of the Chinese newspaper The Global Times tweeted that his country intends to introduce measures to mitigate the effects of the trade war.

Currently, investors are focused on the ECB meeting on Thursday. The expectation that politicians will push interest rates even further into the negative zone affected the euro, which has lost 3% since June.

The single currency has not changed much since yesterday's trading and is now located at around 1.1044 dollars.

The ECB's decision is likely to set the tone for upcoming decisions by the US Federal Reserve and the Bank of Japan on their own interest rates, as well as for wider global risk appetite. 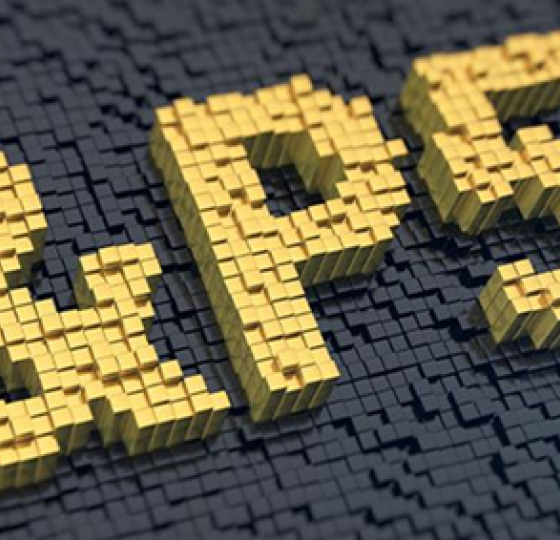 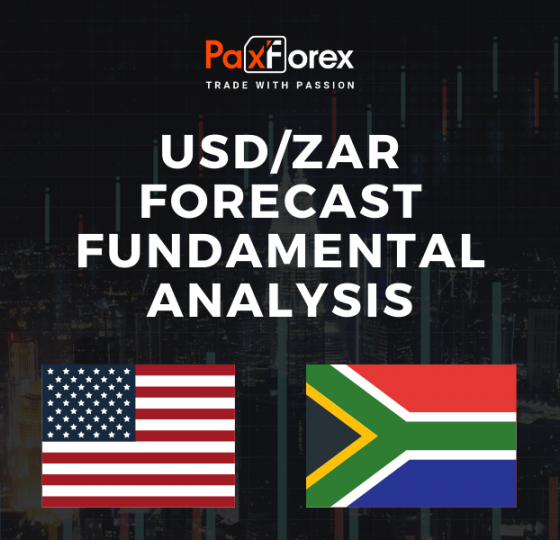 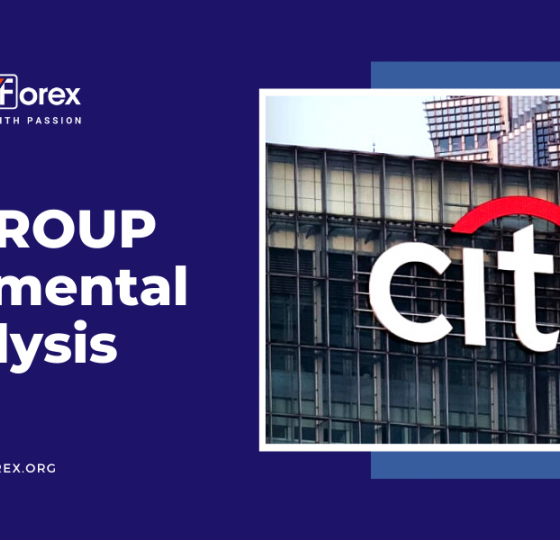