What to expect from the American labor market?

This Friday, traders will focus on labor statistics from the USA. Employment in the non-agricultural sector (NonFarm Payrolls), Average Hourly Earnings, as well as the Unemployment Rate will determine the future direction of the US dollar.

We predict that the number of people employed in the United States recovered in November after falling in the previous month and will be about 180K. This will increase the number of jobs from 128K in October when tens of thousands of workers were temporarily considered unemployed due to strikes at General Motors factories. Since the conflict with the trade unions was settled, we can expect a corresponding recovery of the indicator.

If the forecast is true, then traders should expect a moderate increase in the exchange rate of the American currency against its all major competitors.

Average hourly earnings growth is likely to increase to 0.3%. Despite the ongoing conflict with China, this factor has virtually no effect on the economic condition of the United States. Even the recent disappointing figures of ISM, which demonstrate business optimism in the manufacturing sector, are unlikely to affect wage data, where, based on the Department of Labor releases, we expect a slight increase to 0.3%.

If this forecast comes true, it will contribute to the growth of the US dollar.

We believe that the US unemployment rate will remain at the same, a record low level of 3.6%. President Trump personally publishes on Twitter each report on the unemployment level, which shows its importance and priority for the current administration. In addition, the cessation of strikes at General Motors factories will certainly support the current level of this indicator.

If this forecast is true, it can lead to a fairly strong strengthening of the US dollar. 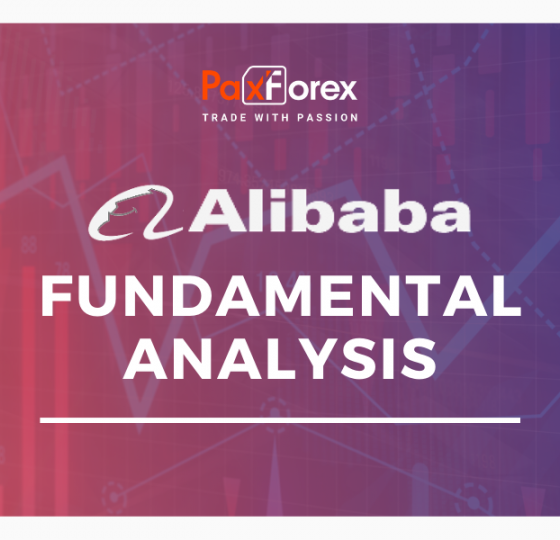 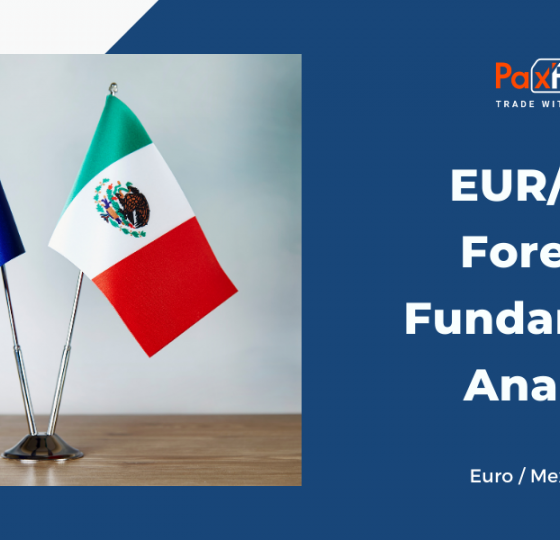