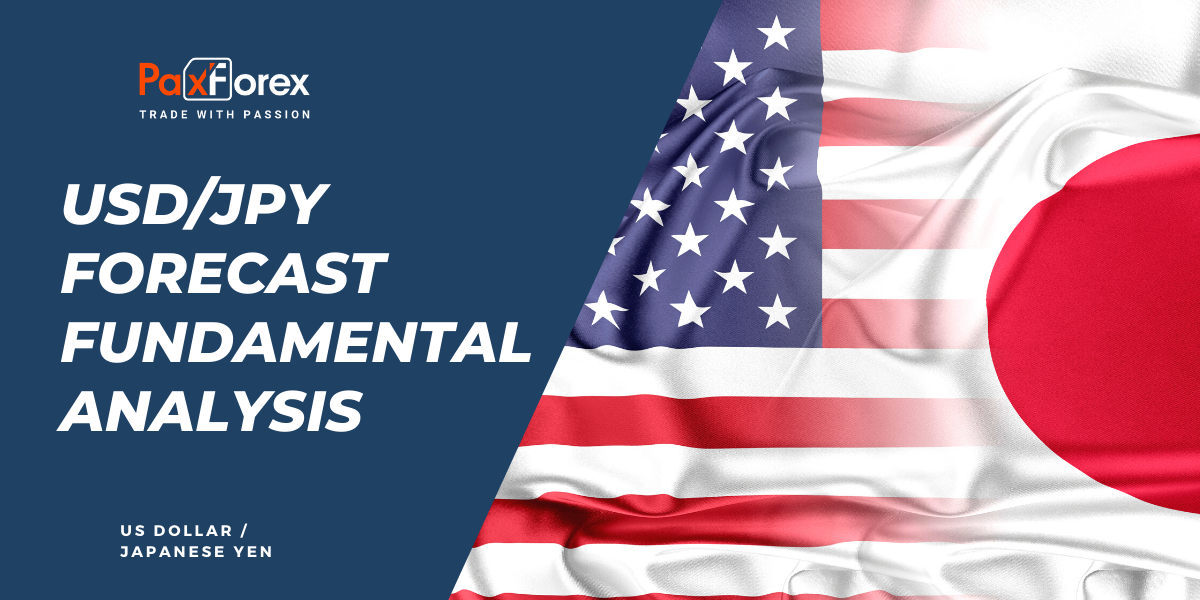 The forecast for the USD/JPY remains bearish as global Covid-19 cases increase. Japanese export data disappointed, adding to safe-have demand for the Japanese Yen. Chinese GDP data was weaker than expected, but industrial production surprised to the upside. Uncertainty over the US election next month add to selling pressure in the US Dollar, despite the upside surprise in consumer spending for September. The CCI moved out of extreme oversold territory. Price action remains below its downward sloping Ichimoku Kinko Hyo Cloud, trapped below its sideways trending Tenkan-sen and its descending Kijun-sen. Will bears for more downside, or can bulls push higher? Subscribe to the PaxForex Daily Fundamental Analysis and earn over 5,000 pips per month. 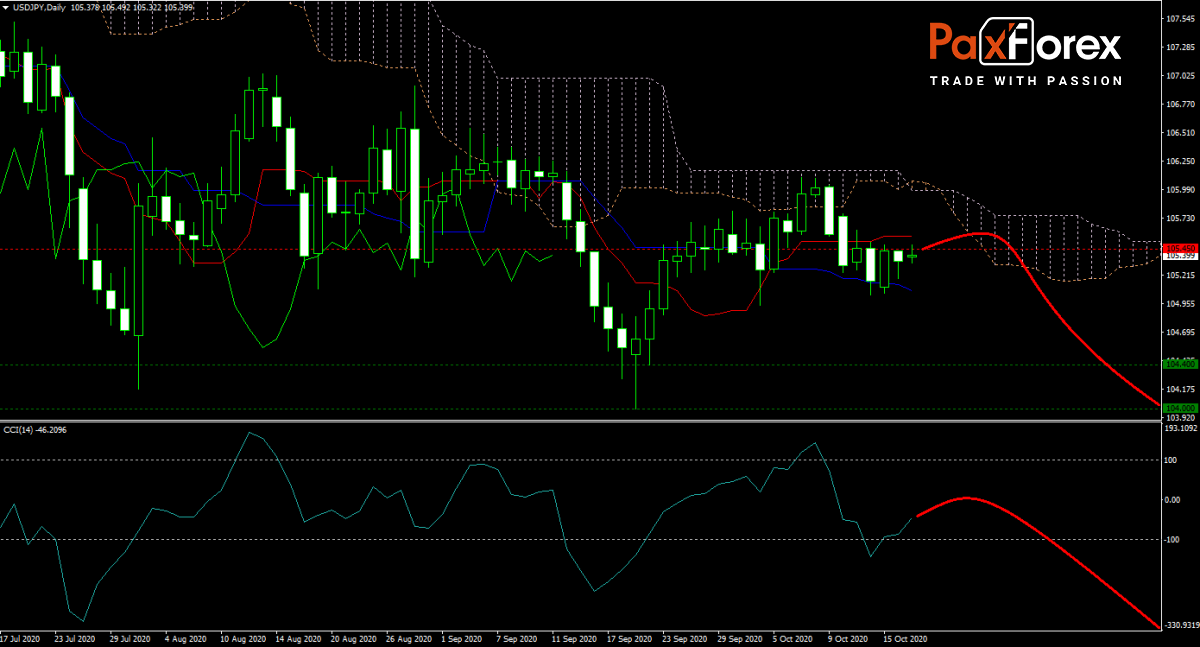 Should price action for the USDJPY remain inside the or breakdown below the 105.100 to 105.550 zone the following trade set-up is recommended:

Should price action for the USDJPY breakout above 105.550 the following trade set-up is recommended: