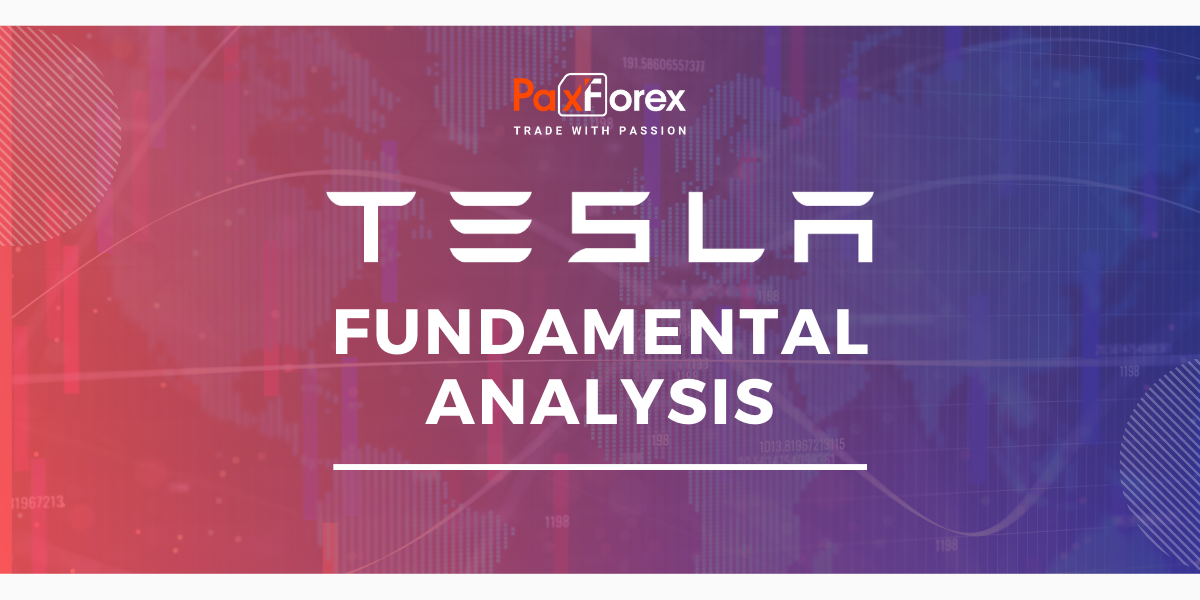 Tesla (NASDAQ: TSLA) cut prices by 6% to spur demand for its electric cars as some U. S. states begin easing quarantine restrictions, Reuters reports. Other North American automakers are also offering financing and incentives for delayed payments, hoping that buyers" interest will grow as the economy resumes its operations. As per the Reuters report, the data from auto-analysis organization J. D. Power show that retail sales of cars in April are likely to have halved as opposed to April 2019. Nevertheless, the company thinks that May sales are likely to improve as a result of both incentives and rising consumer demand. Tesla reduced the starting price of its Model S from $79, 990 to $74, 990, and the mass market for Model 3 will start at $37, 990 and the base price of its SVU, the Model X, has been lowered from $84, 990 to $79, 990. Tesla generally follows its North American pricing policy with related changes for cars produced at its Shanghai plant. Prices for Model S and Model X in China will fall by about 4%, but that does not change the price of Model 3 in this market. China ordered the Tesla plant in Shanghai to close at the end of January during the coronavirus outbreak, but it was reopened on February 10. After China began easing social distancing rules, car sales in March were reported to have fallen 40. 8% year on year, which is half of the 80% decline in February. Tesla sales in China established a new monthly record in March, however, as the plant ramped up production. In the U. S., Tesla resumed production at its plant in Fremont, California, lately following a conflict with Alameda County officials over the security measures required for the plant to operate throughout the continuing pandemic.