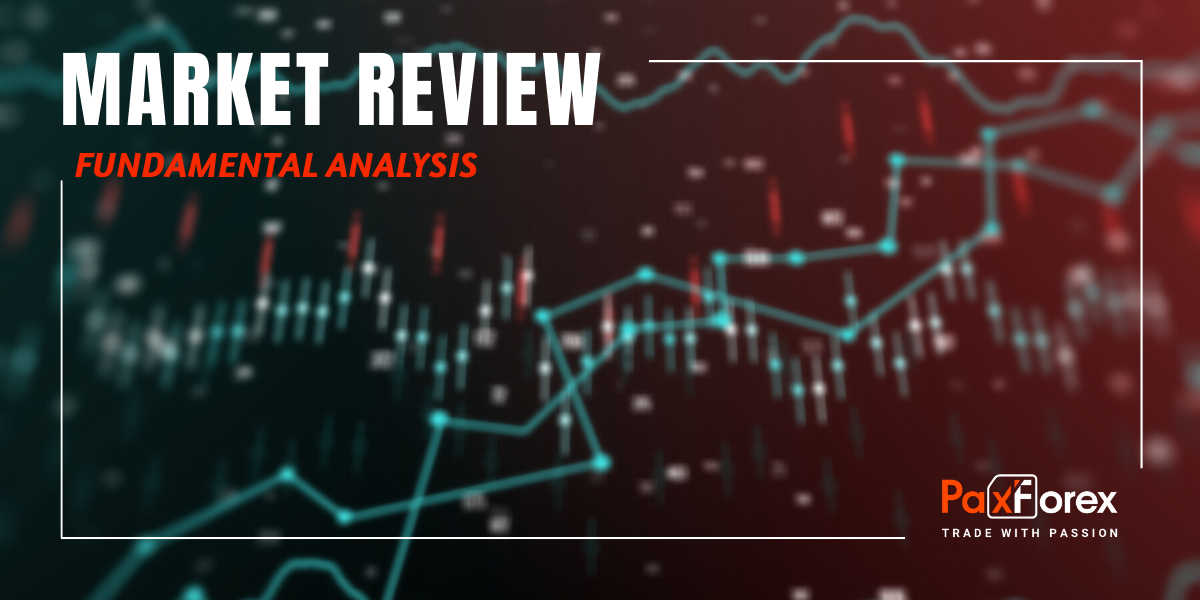 This week will be quite full of economic statistics, which will show how the pandemic has affected the global economy. In the United States of America Retail Sales and industrial production reports for April are expected, while in the United Kingdom and Germany GDP for the first quarter is expected to be published. Threats of Trump against China continue to inflame the situation and cause concern to investors. Also, this week, the third decline in the 11-year history of Bitcoin is expected.

The main news this week:

Retail and industrial production reports for April, which are expected on Friday, will highlight the impact of restrictive measures on sales and factory production. Analysts predict a decline of 11.6%, up 8.4% from the historic 8.4% decline in March. The same picture is observed in industrial production: in March, the decline was 5.4%, while in April it is forecasted to be 11.5%.
Besides, this week it is expected that the data related to consumer sentiment and inflation will be published. On Wednesday, US Federal Reserve Chairman Jerome Powell is scheduled to speak.

The trade war between China and the U.S. is likely to continue after the U.S. President said on Friday that he was thinking about whether to complete the first phase of the deal with China. The Donald Trump administration is thinking about punitive measures for China because of the concealment of information regarding the coronavirus outbreak. The US president said he will withdraw from the trade deal if China fails to meet its trade obligations.

The first-quarter GDP report of the United Kingdom and Germany will provide investors with fundamental information on the economic impact of quarantine measures on their economies. Based on the forecasts of analysts, the UK GDP decline will amount to 2.5%, but all the damage to the economy will manifest itself in the second quarter, experts say. The Bank of England said last week that it expects the GDP to fall by 14% this year, while the unemployment rate will fall to 8%. As for the largest economy in the Eurozone - Germany, GDP is expected to fall by 2.1%. The German government predicted the annual GDP change, which will drop to 6.3% this year.

The economic data, which indicates a record drop-in market activity, is worrisome for investors, as incentives from the Fed and the U.S. government led the markets to ignore the global economic slowdown. Department of Labor reported on Friday that the economy lost a huge number of jobs - 20.5 million. If economic statistics this week turns out to be worse than predicted, it may indicate that the rally in the stock market has gone far. It is too early to say whether it will hold back the surge in activity that resulted in stock indices showing historical growth over the past three decades, despite the terrible statistics for last month.

Traders expect the price of Bitcoin to halve on Tuesday, which is the third decline in 11 years. Past bitcoin declines caused a massive bearish rally in the cryptocurrency market. Bitcoin technology is designed so that it halves rewards every four years to get rid of inflation. Expecting the bitcoin to double, it has risen 40% since the beginning of the year and more than 80% of the minimum price.