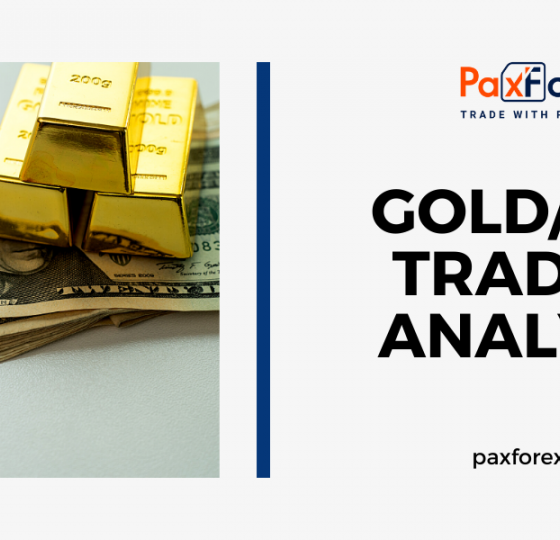 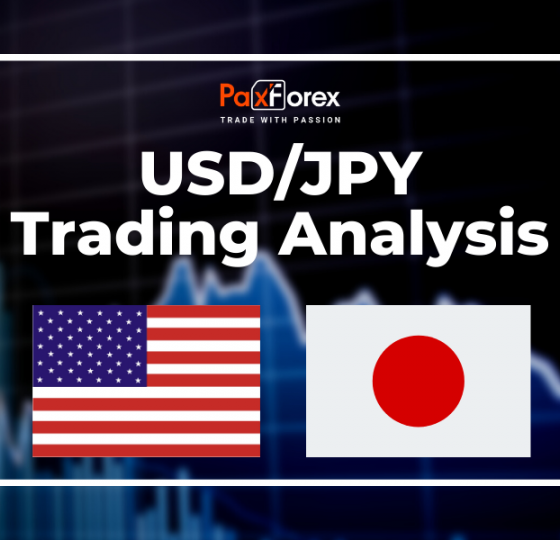 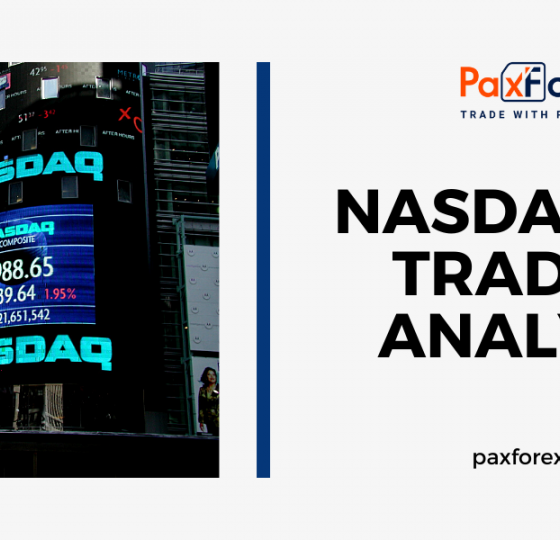 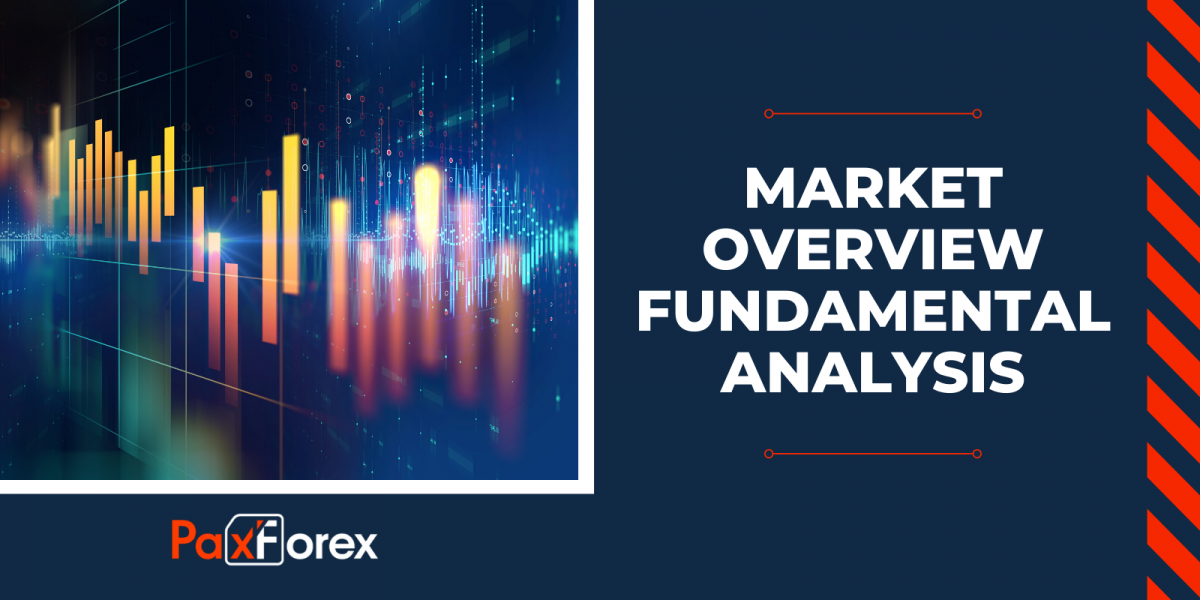 This week all the fuss will be connected with the European Central Bank, as the chairmen of the world's major central banks are trying to respond to the risk that could undermine the economies of countries due to the coronavirus epidemic. The European Bank has less leverage to stabilize the Union's economy than the United States Federal Reserve. The Government of the United Kingdom will publish a budget this week that should indicate a measure to counteract the crisis. Statistics from China, Japan, the United States, and the European Union will allow traders to assess the negative impact of the virus on the global economy.

Review of important developments this week:

1. Meeting of the European Central Bank

The meeting of the European Central Bank should show that it is possible to find a balance between the ability to act and that supporting the recovery may need more funding from the state rather than monetary stimulus. Some central bank officials say that it is not possible to act quickly: where interest rates are already negative, a subsequent reduction may have a limited impact on the economy.

New British Finance Minister Rishi Sunak will introduce the first budget of his office on Wednesday. Investors expected the minister to announce a stimulus package for poor regions, but due to the coronavirus outbreak, he may have no choice but to increase public spending further. Expectations rose even higher when Bank of England Governor Andrew Bailey suggested considering a common response between the government and the central bank to encourage small businesses to cope with the virus. Also, the head of the Bank of England said he wanted to see more evidence about the impact of the virus before considering reducing the rate at the next meeting of the central bank.

3. The United States of America reports

The Fed's politicians will be in a traditional eclipse period before the upcoming meeting, during which they avoid making any kind of political statement, just as the world markets grab for every hint of an upcoming decision. Fears of the coronavirus spreading have fuelled expectations that the central bank will cut rates again after last week's extraordinary measures. Investors are trying to assess whether there is a sharp economic downturn or just want to hedge against this possibility. In the coming Friday, traders will focus on the preliminary March reading of the consumer sentiment index from the University of Michigan. The consensus forecast assumes its decline, given the decline of stock markets and the risks of the economic slowdown in the coming months. The economic calendar for the coming week contains information on the number of initial claims for unemployment, inflation, and trade, but the reports mostly relate to the period before the fears of coronavirus took root in the United States, so they are likely to fall into the background.

Chinese reports, which were published on Saturday, say that the state's exports fell in the first two months of this year, while imports fell amid the health crisis associated with the spread of the virus. The inflation report, which is expected on Tuesday, is likely to indicate that difficulties in the supply of goods led to lower producer prices last month.
Chinese authorities want to eliminate risks for economic growth, so we should expect more reduction in bank reserve ratios, money market yields, and reference rates. Beijing is likely to accelerate the construction of infrastructure projects to give impetus to the economy. Foreign investors are investing in shares of Chinese companies and profitable bonds in yuan as other markets fall. But there is also the question of China's economic recovery and whether this could be undermined by coronavirus proliferation. 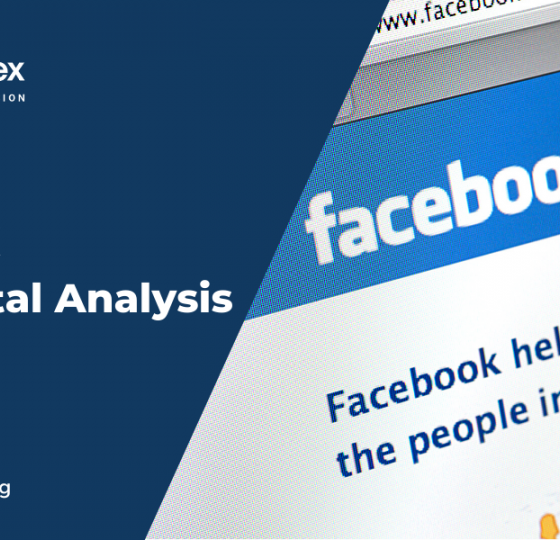 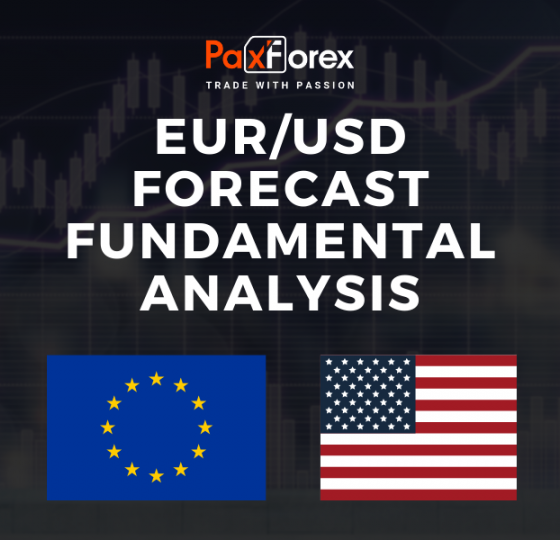 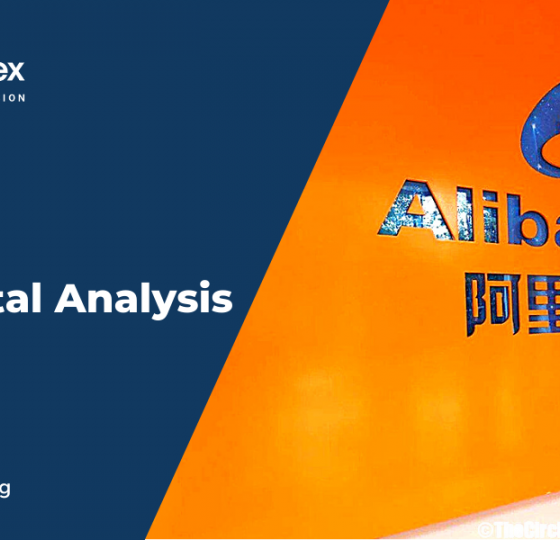