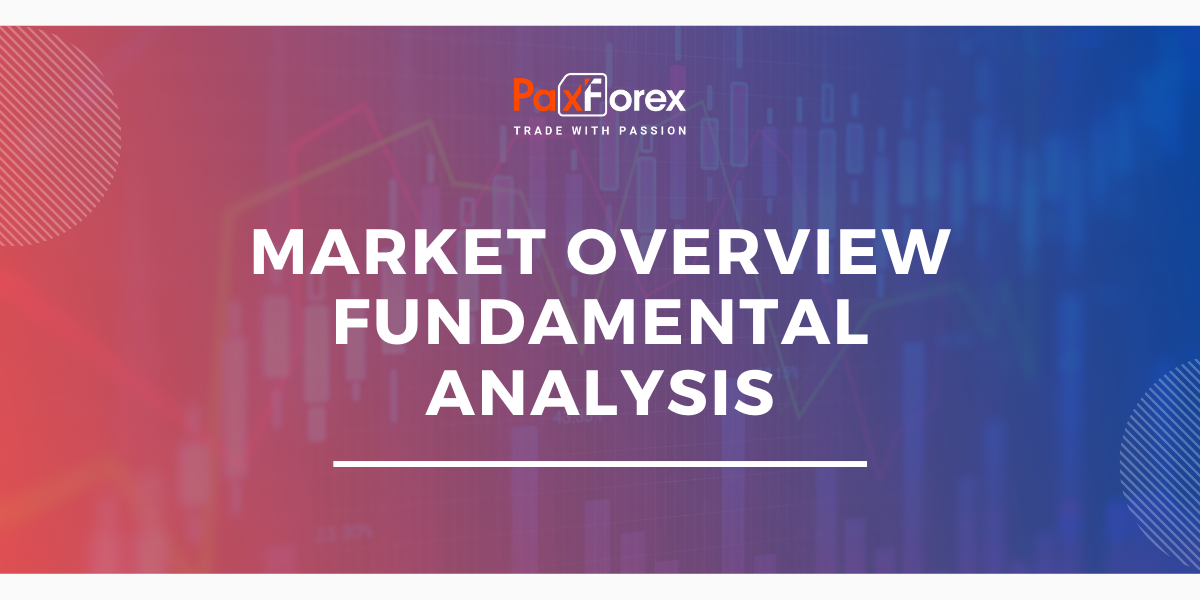 The race to create a COVID-19 vaccine is gaining momentum, encouraging investors to diversify their positions in the health sector. Trade tension between the US and China is once again in the focus of traders. As for the economic calendar, the weekly unemployment claims report is still the main news. Moreover, the Fed head Jerome Powell will speak on Friday about US economy and on Wednesday Fed will publish its "Beige Book". Meanwhile, European Commission is to release its plan to fight the pandemic, and retail revenue data will sum up the earnings season.

The main news this week:

States and investors all over the planet are focusing on the cure for COVID-19, as analysts believe that without it, it is impossible to fully restore economic growth in such conditions. The vaccine development race is gaining momentum, leading to higher share prices for some pharmaceutical companies. Investors find positive signals in such companies that develop the vaccine: Moderna and Inovio Pharmaceuticals. After reports from the U.S. government regarding the allocation of $1.2 billion to AstraZeneca, a pharmaceutical company, to develop a pilot vaccine, the company has become attractive to investors.

In the context of the global recession, past misunderstandings between our world's two largest economies and the further development of confrontation cannot be reset. Last week, White House President Donald Trump continued his policy of negative rhetoric against China. As a result, the U.S. Senate passed a bill that would allow some Chinese companies to be de-listed from American stock exchanges. China's proposal to tighten the security regime in Hong Kong has created tension: the United States has already warned of a tough response to the bill on China.

After Memorial Day in the States, the economic calendar shows that the end of the week will be quite tense. On Wednesday this week Fed will publish the Beige Book and revised data on U.S. economic growth for the first quarter will show whether the economy has suffered more than previously reported. Reports on consumer sentiment, durable goods and personal spending are also expected. On Thursday, the weekly unemployment claims report is expected, which may show some shortcomings in the calculation of dismissals of employees. Head of the regulator Jerome Powell will speak on Friday on the webcast to discuss the state of the country's economy in general and the efforts to restore and stabilize it.

France's and Germany's offer of assistance to heavily affected states represents a turning point in fears of disagreements over the consequences of the crisis. Investors want to see the details, so this week's focus will be on the European Commission, where a recovery plan for the block will be presented. Head of ECB Lagarde and Economist of Bank Lane will also give their comments, in which they will repeat the need for action by governments in the form of fiscal stimulus.

After a two-month pause, the New York Stock Exchange is scheduled to partially open on Tuesday. The main focus of investors will be on retail chains.