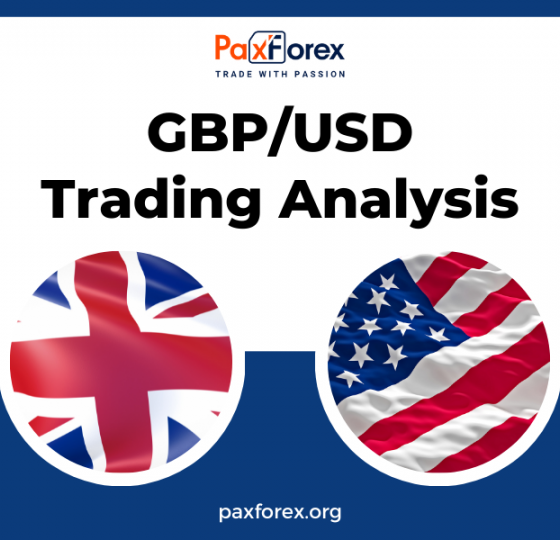 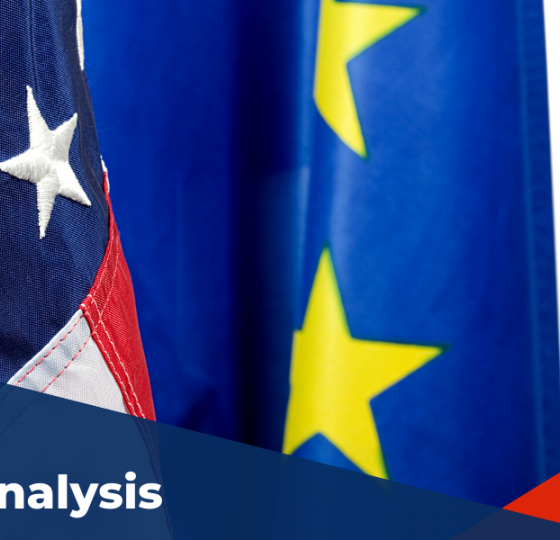 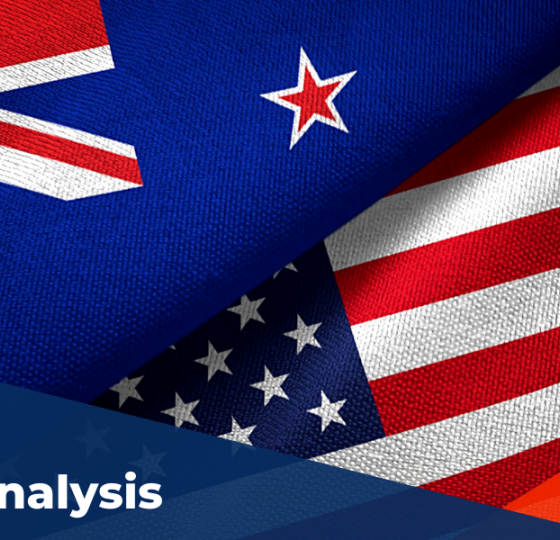 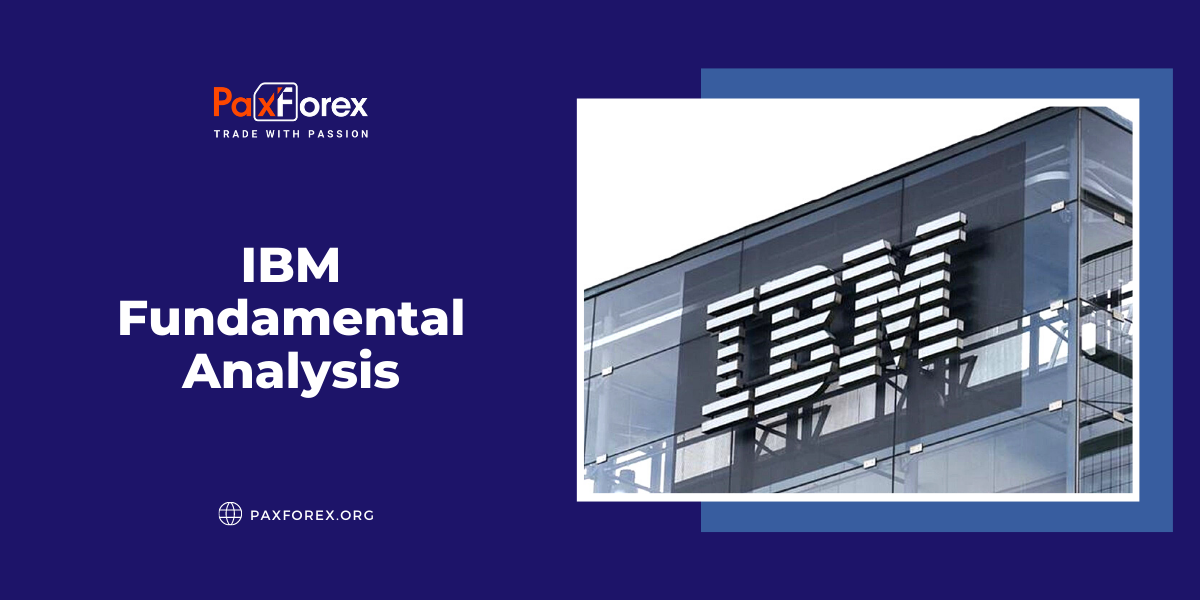 IBM just posted its best quarter in years. This tech giant demonstrated very modest overall revenue growth in the second quarter of 2021, but an expansion in its cloud computing business, driven by its flagship Red Hat, which the company acquired in 2019. For income-seeking investors, IBM is a great dividend stock right now, and the hope is that growth will be even stronger after the Kyndryl spin-off is completed by the end of this year.

Here are several reasons why IBM is one of the best variants to buy right now.

In the second quarter, IBM's total revenue rose just 3% year over year to $18.7 billion, and in the first half of the year, sales rose 2% to $36.5 billion. No big deal given the fast-paced digital age we live in, but not too bad for IBM given that it has been stuck in a steady decline for years.

Hidden beneath the surface and helping IBM regain positive momentum, however, is its huge cloud computing segment, which is still noteworthy. Total cloud computing sales were up 13 percent from a year ago to $7 billion, led by cloud provider Red Hat, which reportedly grew 20 percent. In fact, Red Hat has accelerated from the pace it set last year.

In fact, this strong performance of the cloud segment is the main reason IBM is spinning off its managed infrastructure segment (which we now know will be called Kyndryl). While technical infrastructure hardware is still an important segment of IT, it is not a growth area. It also offers lower profit margins than cloud software. Thus, the new IBM will focus more on its cloud business, which should help it achieve higher growth and earnings potential once the spin-off is complete by the end of this year.

Of course, in the period leading up to the new cloud-focused IBM, it's primarily a dividend stock. And when it comes to dividend payments, it's all about free cash flow generation. IBM is doing well in that regard. In the first six months of this year, free cash flow was $2.56 billion, which pretty much covers the $1.47 billion paid out as dividends to shareholders.

Of course, $2.56 billion is a bit less than the $3.65 billion in free cash flow generated in the first half of 2020. So what's the bottom line? First, IBM spent $1.22 billion in 2021 on one-time expenses related to setting up the Kyndryl division. Setting that amount aside, free cash flow would have increased by 4%. IBM also spent $2.87 billion on cash acquisitions this year.

Since January, it has acquired nine smaller software and consulting companies to bolster its presence in cloud computing. Setting aside these acquisition-related costs, IBM would report an impressive 81% year-over-year increase in free cash flow in the first half of 2021.
In other words, IBM's current dividend yield of 4.7% is a good bet right now.

When it comes to tech giants, industry leaders (like FAANG stock) have net cash. But not so at IBM. The more than century-old company has far more debt than cash. At the end of the second quarter, the company had $7.35 billion in cash and cash equivalents and another $600 million in marketable securities, but still had $55.2 billion in debt.

It's far from the nicest-looking balance sheet, but progress is evident. IBM had $61.5 billion in debt at the start of 2021, so the old tech company has reduced its obligations to bondholders by about $6.3 billion this year -- and has reduced debt by $17.9 billion since buying Red Hat in 2019. Although there's still work to be done, IBM has an investment-grade credit rating due to its strong free cash flow generation, and it can handle both dividend payments and gradual debt repayments.

The sale of Kyndryl promises to be a major event for IBM later this year, but for now, it is the best dividend company for investors looking for additional income. At the time of writing, the company's stock price is up 12% this year. 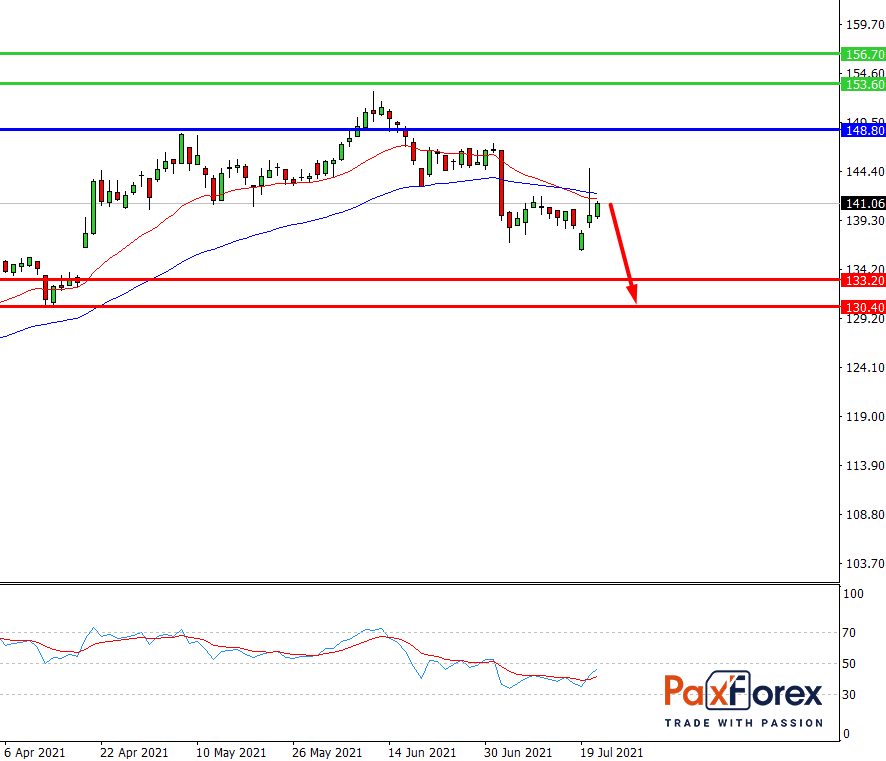 While the price is below 148.80, follow the recommendations below:

If the level 148.80 is broken-out, follow the recommendations below: 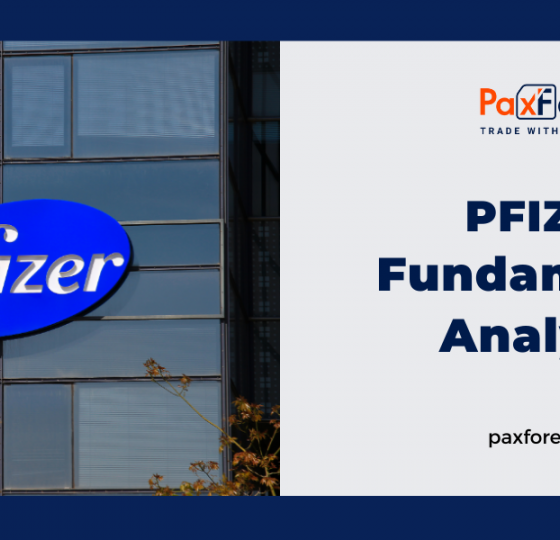 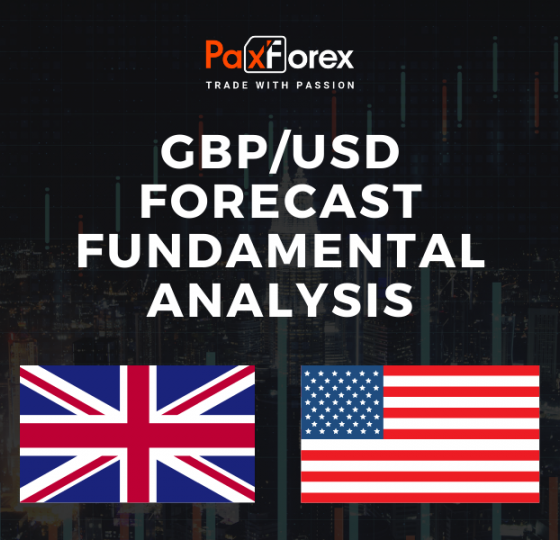 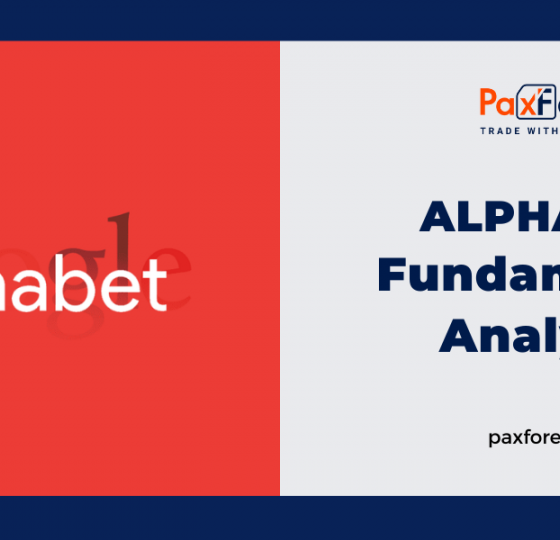