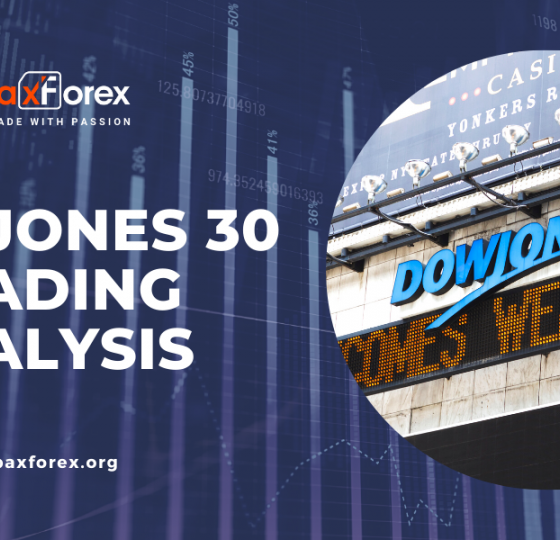 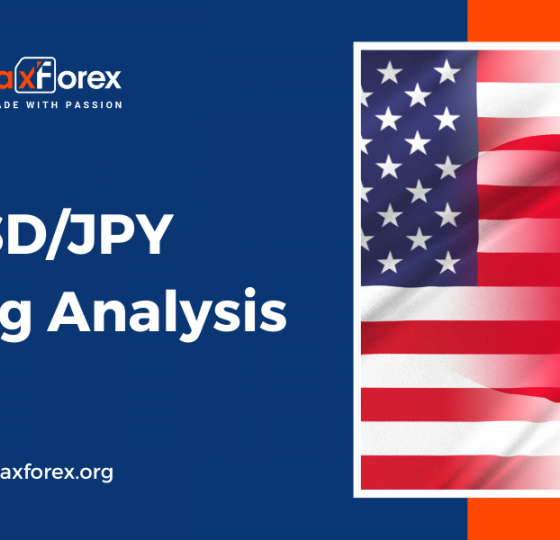 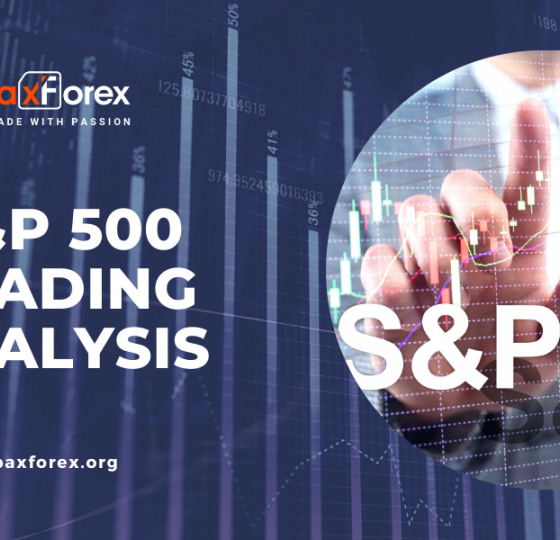 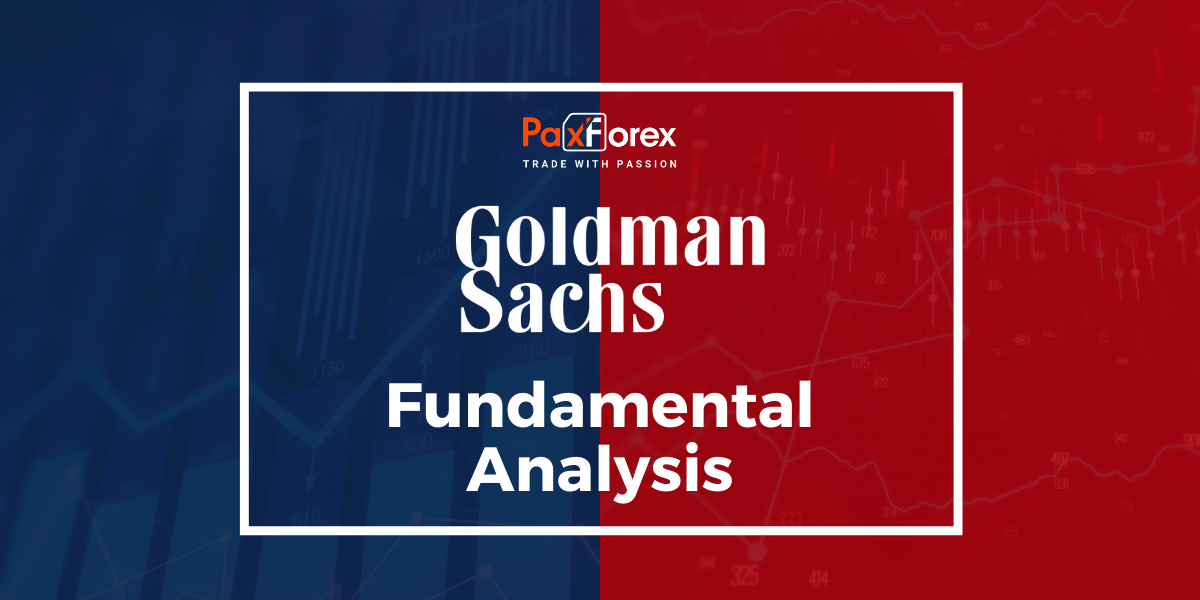 The past year has really demonstrated the need for all investors to possess a diversified portfolio. Following the market crash last spring, it was rebounded by tech and growth stocks, whose value has skyrocketed. Now, as the world slowly begins to recover from the pandemic, value stocks are beating growth stocks.

Basically, it means that portfolio diversification is an essential tool, particularly in these volatile markets. So, if you don't have good-value securities in your portfolio, you should consider adding something. One excellent choice is Goldman Sachs, which is up 23% year-to-date. Below we look at why it might be a worthwhile investment for most.

Goldman Sachs, one of the largest investment banks in the U.S., differs from most of its banking peers in that it didn't suffer much during the pandemic last year. In fact, its stock was up 20 percent in 2020, a year in which most banks were in the negative zone. The company continued to show strong growth right through the downturn. The company's earnings per share increased 17.6 percent to $24.74 for the year, while revenue rose 22 percent to $44.5 billion.

There are several reasons why Goldman Sachs has thrived in the past year. One is that it didn't have to set aside a huge amount of money for expected credit losses because its consumer banking division is much smaller than its main competitors, such as Bank of America. Goldman Sachs set aside about $3 billion for the year, while BofA set aside $11 billion.

Goldman Sachs also had a big year in its other two businesses, investment banking and global markets, which is its institutional trading arm. Investment banking had a strong year, with the largest number of mergers and acquisitions (M&A) of any U.S. firm, as well as record equity underwriting and near-record debt underwriting income. Global M&A revenue rose 43% to $21.2 billion, the highest in 10 years. It was primarily due to the volatility and high volume of trading in the equity markets.

Revenue growth was seen even in the smallest businesses, Asset Management and Consumer Goods and Wealth Management. The Consumer Banking division also saw a year-over-year increase in revenue thanks to 62% growth in deposits on its Marcus digital banking platform and higher credit balances on its first-ever Apple Card credit card. Goldman Sachs also launched transactional banking in 2020, offering banking services to corporations and financial institutions. It is expected to proceed to diversify revenues.

Despite all the growth, Goldman Sachs is still a great stock. The company is up more than 20% last year and up 23% as of April 5, but it is still undervalued. The price-to-earnings (P/E) ratio is 13.2 and the forward P/E ratio is 11, according to forecasted earnings for the next 12 months. The price to book ratio is also 1.32, which indicates that its price is relatively low compared to the assets on the balance sheet.

It means that Goldman Sachs should remain ahead for a long time to come. In its fourth-quarter earnings report, officials said the firm entered the year with a near-record backlog of investment banking deals. Besides, 2021 promises to be a tremendous year for M&A activity, as the first quarter set a record for the number of M&A deals worldwide. Goldman Sachs, a leader in this space, should benefit tremendously from this and has been selected for one of the biggest IPOs of the year, Robinhood.

Undoubtedly, as Goldman Sachs emerges from the recession, it will be well-positioned for growth in both the short and long term. Goldman Sachs leads the market in two lines of business and expects growth in the asset management and consumer and wealth management segments. Also, Goldman Sachs has plenty of cash - about $156 billion, up from $133 billion at the end of 2019. - and a solid return on equity of about 11%. With a low valuation and excellent earnings potential, Goldman Sachs is security worth watching. 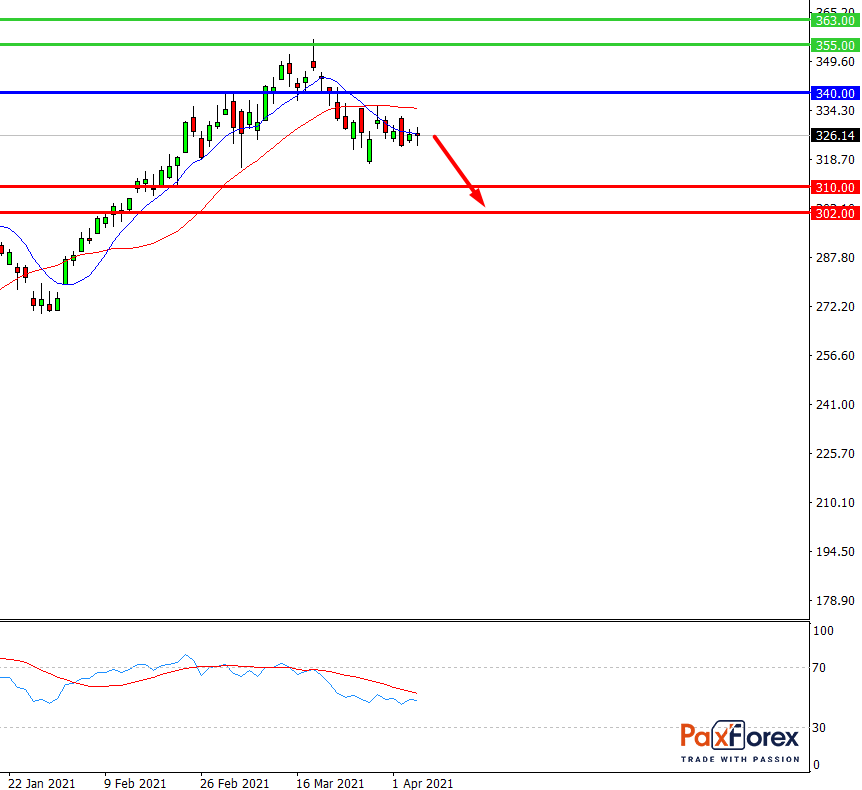 Provided that the company is traded below 340.00, follow the recommendations below:

In case of breakout of the level 340.00, follow the recommendations below: 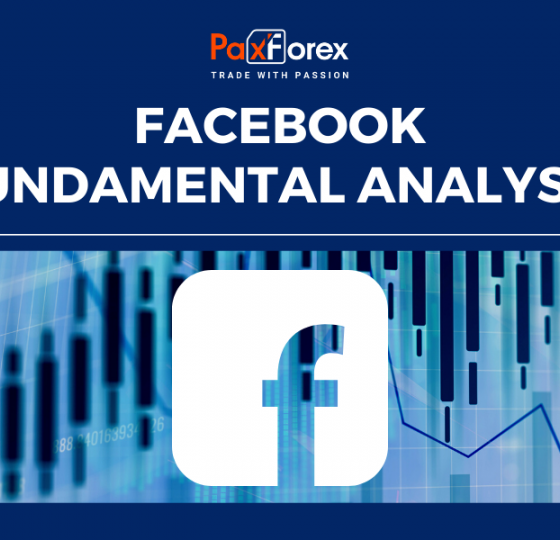 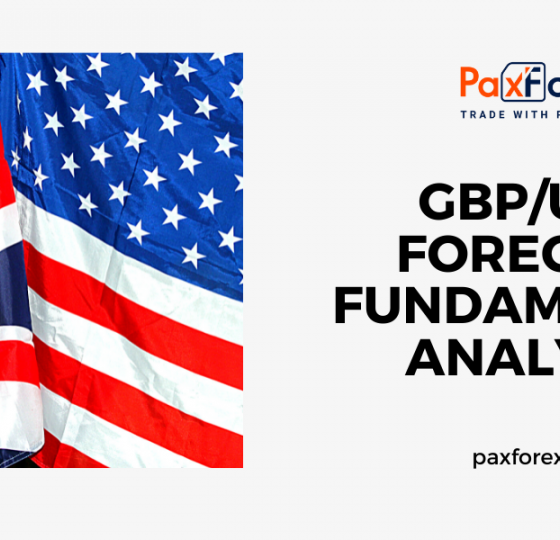 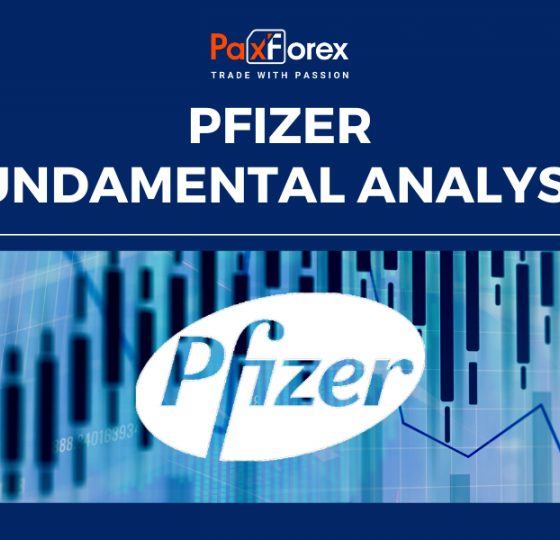