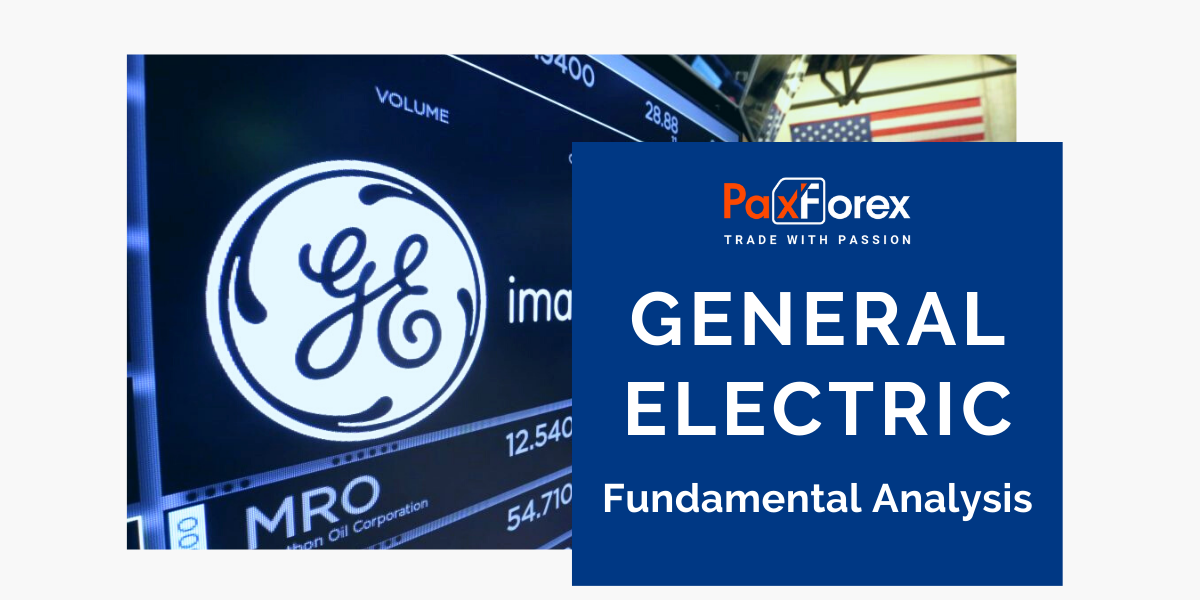 On Tuesday, the Get Report published better news about General Electric after the report said the industrial giant had received federal government approval to provide engines for a new passenger aircraft in China. GE's share cost increased by 1.87 percent to $7.36 per share after Reuters reported that the Trump administration gave the Boston-based company a license to manufacture engines for the new Chinese narrow fuselage aircraft COMAC C919. Administration officials were considering banning GE from signing the deal, but President Trump issued a public Twitter statement in February in which he published an offer that would prohibit U.S. companies from selling engines and other parts to the Chinese aircraft industry, the news service stated.  GE recently laid off half of the resources, servicing and repair workers in its aviation division, while cutting half of the wages of Aviation Division Chief David Joyce. J.P.Morgan analysts have revised their estimates of revenue for GE's aviation division to $4.7 billion in 2020 and $5 billion in 2021, compared to a baseline revenue of $6.8 billion in 2019. Work on a new passenger aircraft in China began more than a decade ago, but the aircraft, which is central to the "Made in China 2025" program, has experienced several delays, Reuters reports. Under the deal, GE will produce the CFM LEAP-1C engine for the new aircraft, which is expected to debut next year. The new Chinese aircraft is created to compete with the Boeing 737 MAX and Airbus 320 neo.