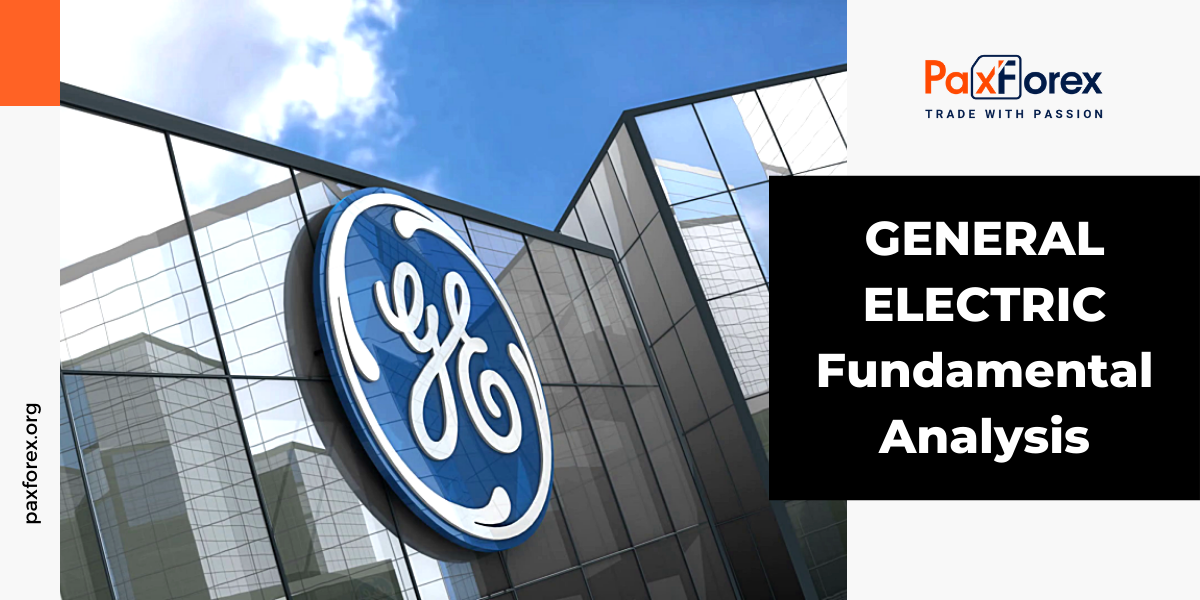 Two key points can be identified from the latest General Electric earnings report. First, the industrial generation of free cash flow (FCF) in 2020 will be better than most analytics feared. Second, there are real signs that the company's operational performance is improving. Both are crucial for long-term equity investments.

The company's $514 million FCF in the third quarter was quite good against a 39 percent decline in revenues from a key aviation segment. Recall that in respect of FCF, GE relies heavily on its Aviation division. Indeed, in 2019 the segment earned $4.4 billion from FCF, compared to $2.5 billion from GE Healthcare and an outflow of $1 billion and $1.5 billion from GE Renewable Energy and GE Power, respectively.

Not only the third quarter turned out to be better than expected, but also the management of the company focused on the FCF indicator of at least 2.5 billion dollars in the fourth quarter. Taking into account the fact that for the first nine months of this year the outflow of GE amounted to 3.76 billion dollars, it means an outflow of 1.26 billion dollars in 2020. Although this figure is small in itself, it would be much better than the $3 to $4 billion outflows that Wall Street analysts expected by 2020 early in the year.

Short-term cash flow forecasts are good news, but the really important point for investors here is the operational improvements that management has made in business, and especially in the non-aviation sector.

Turning to the numbers, the margin has improved significantly in the power, healthcare, and renewable energy segments. Obviously, the market will hone the weakness of the aviation segment, but GE management now has little to do with the state of the commercial aviation market, so it makes sense to focus on what management can do.

Also, the investment argument in favor of GE shares is not only to bet on the payback of air travel. There is also a significant opportunity for GE to increase its profits by increasing its margin in the power and renewable energy segments. Margin in both segments lags behind that of their respective key competitors, and CEO Larry Culp is committed to closing these gaps.
The good news for the third quarter is that both segments have returned to profitability. It is possible that, given the return to average and high-digit interest margins of their competitors, in a few years, they will be able to receive $1 billion in FCF each.

In a GE earnings report, CFO Carolina Dybeck Happe called increased margins in renewable energy "profitability, best pricing and volume in onshore wind farms in North America. She also highlighted the fact that "overland wind energy delivery has almost reached record volumes. Her reference to improved prices is a sign that the company's focus on securing profitable deals, rather than just chasing volumes, is paying off. Besides, GE is beginning to sign contracts to enter the offshore wind market with its giant turbine Haliade-X.

The global shift towards increased production due to wind and solar power is good news for GE Renewable Energy, and it will allow this business unit to grow. So investors can think about it as a marginal expansion, as well as growth.

However, the shift towards renewable energy also means that sales growth for GE's gas turbine business will slow down. Thus, the outlook for GE Power is not so bright, and Culp anticipates that the final market for powerful gas turbines in the future will be reduced to 25 gigawatts to 30 gigawatts per year. By comparison, it was closer to 60 gigawatts in 2015.

However, there is still room for improvement in the margin for equipment and services, and this indicates that an industrial company is starting to do so. The management cited better project execution and profitability of power generation, and just as with renewable energy, GE Power has the opportunity to improve its margin and return to generating significant cash flow again.
GE still remains an asset to be avoided by those who are worried about the long-term prospects of the aviation industry. However, improved energy and renewable energy trends mean that potential investors can start making profits from these businesses over the next few years.

The combination of these FCFs with the recovery of aviation and the stable performance of the medical unit and GE can generate significant volumes of FCFs over the next few years. It can make this company's shares highly valuable to investors who are willing to be patient. The good news is that the investment scenario has been strengthened by recent quarterly results. 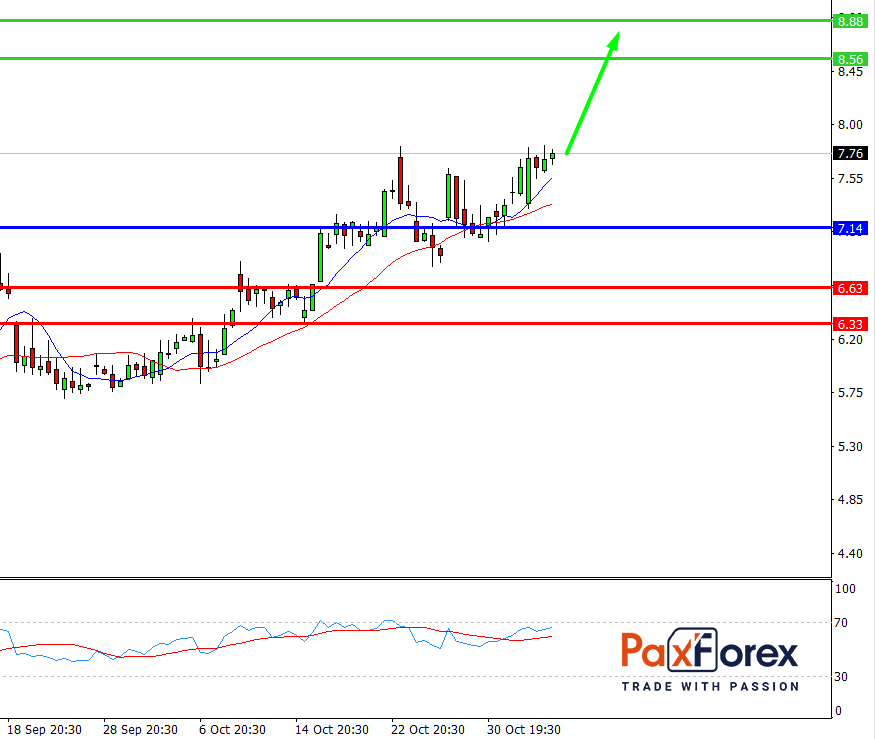 While the price is above 7.14, follow the recommendations below:

If the level 7.14 is broken-down, follow the recommendations below: