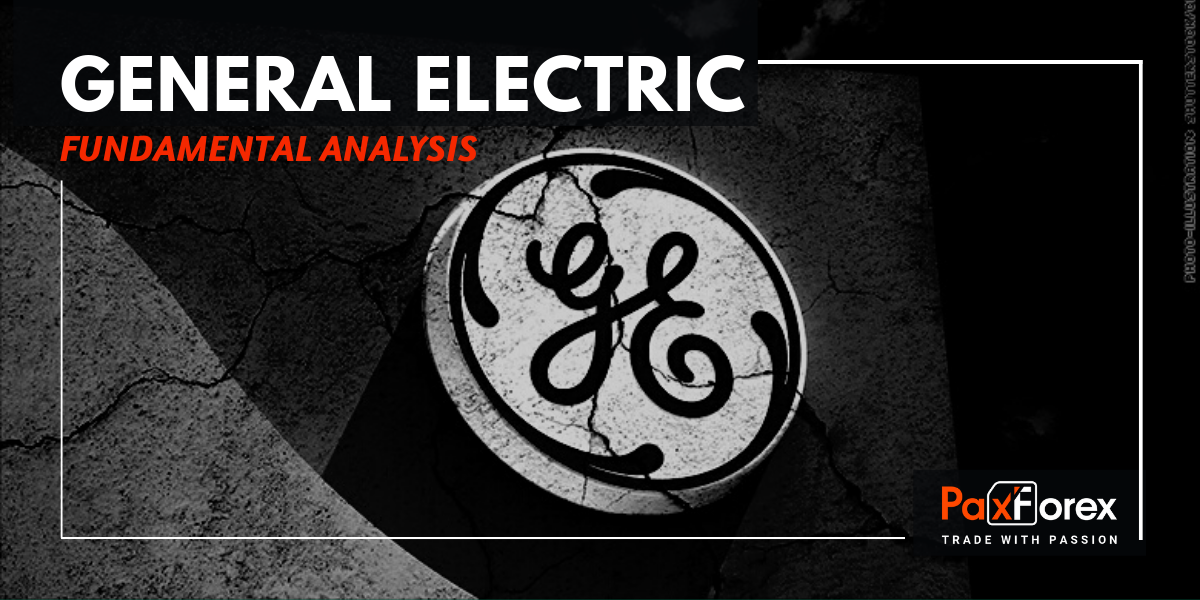 Given that General Electric shares have grown by 32% in the last month, it's time to pause and wonder if the company's shares are a good buy or not. To shed some light on this question, let's take a look at each GE industrial segment separately, and then put them together and see what a company can cost.

If you are thinking about investing in GE, the first thing you have to accept is that patience is necessary. The fact is that GE will not have anything of such good value regularly for several years. Generally, you can take the fair value of multi-industry industrial shares, which corresponds to about 20 times its industrial free cash flow (FCF). For your information, the FCF is an annual cash flow that can be used to pay off your debt, initiate a buyback, or pay dividends.

GE is currently no closer to this figure. Unfortunately, the coronavirus pandemic has hit GE very hard because of its strong impact on commercial aerospace. In this regard, Wall Street analysts predict a cash outflow of $1.4 billion in 2020, and then only $2.4 billion in 2021 and $4 billion in 2022. If we put these figures in context, the current market capitalization of GE is 88.2 billion - which means that by the end of 2022, it will not be traded at the level of 22 times the FCF.

The health segment is performing well, and investors can expect at least a small unambiguous increase in profits and the FCF for the foreseeable future. In other words, it can be considered that GE Healthcare is already a mature business that can be evaluated on its own as a business worth 20 times more than the FCF.

GE Power and GE Renewable Energy can be combined. Starting with the Renewable Energy segment, GE's two main competitors, Siemens Gamesa and Vestas, have demonstrated their ability to generate a clear operating profit margin over the years. It is therefore reasonable to expect that GE Renewable Energy will be able to achieve this over time.

An interesting thing for GE investors is that there is a lot of catching up to do. For example, GE Renewable Energy had 4.3% of the segment's margin loss in 2019. However, in the last third quarter, the segment's margin was 0.1%, and before the pandemic, management thought it would reach a break-even point in 2021. If GE can generate a high single-digit margin, say, in 2024, revenues could easily reach $1.4 billion, representing a profit fluctuation of $2.06 billion compared to a 2019 loss of $666 million.

The same argument applies to GE Power and its main competitor - Siemens Energy. The German company focuses on an adjusted EBITA margin of 0-2 percent in 2020, 3.5-5.5 percent in 2021, and 6-8 percent in 2023 in the gas and power segments. Like GE Power, Siemens's activities in the power industry have suffered from a margin drop in response to a drop in demand for gas turbines over the past five years.

Finally, GE Aviation intends to recover revenue/earnings over the next few years as the commercial aerospace market recovers from the pandemic. It is not known when traffic levels will return to 2019 levels, but many commentators will crayon in 2023, and after-sales service will return to 2019 levels in 2024. Thus, GE Aviation will be in the middle of a multi-year recovery in late 2022.

Besides GE Aviation, the company also operates in the aerospace industry through GE Capital Aviation Services or GECAS. This activity is the most important part of GE's financial division, namely GE Capital. As a result, GE will suffer disproportionately due to the prolonged decline in aviation. Besides, in recent years GE Capital has been a kind of "joker" in terms of its insurance liabilities. These are additional risks that should be considered.

In general, and based on analytical forecasts, GE is a worthwhile option for investment. The estimated value is 22 times higher than the FCF in 2022 and is attractive for a business that will be in the middle of a multi-year recovery, say, until 2024, when it will then return to a more normal growth path.

However, investors need to remember that much can change in the economy, and it will take time before they see an improvement. Nevertheless, given the risk/reward, GE still offers a very favorable price. 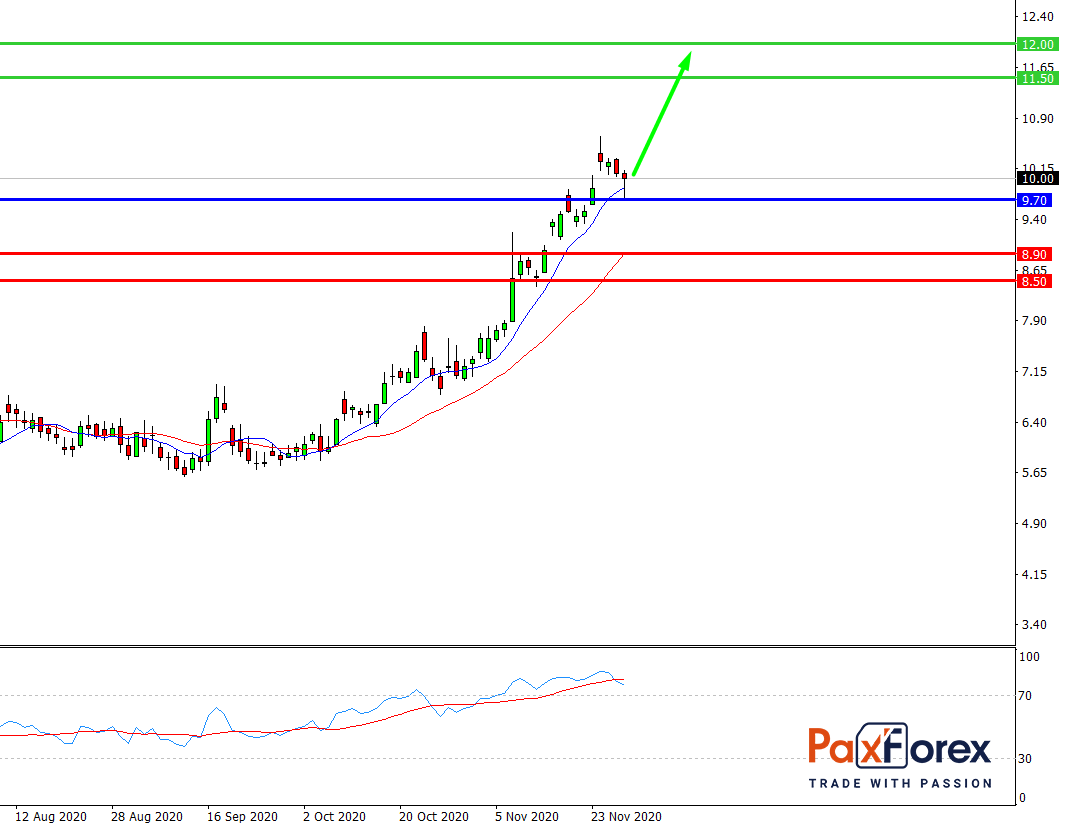 While the price is above 9.70, follow the recommendations below:

If the level 19.70 is broken-down, follow the recommendations below.