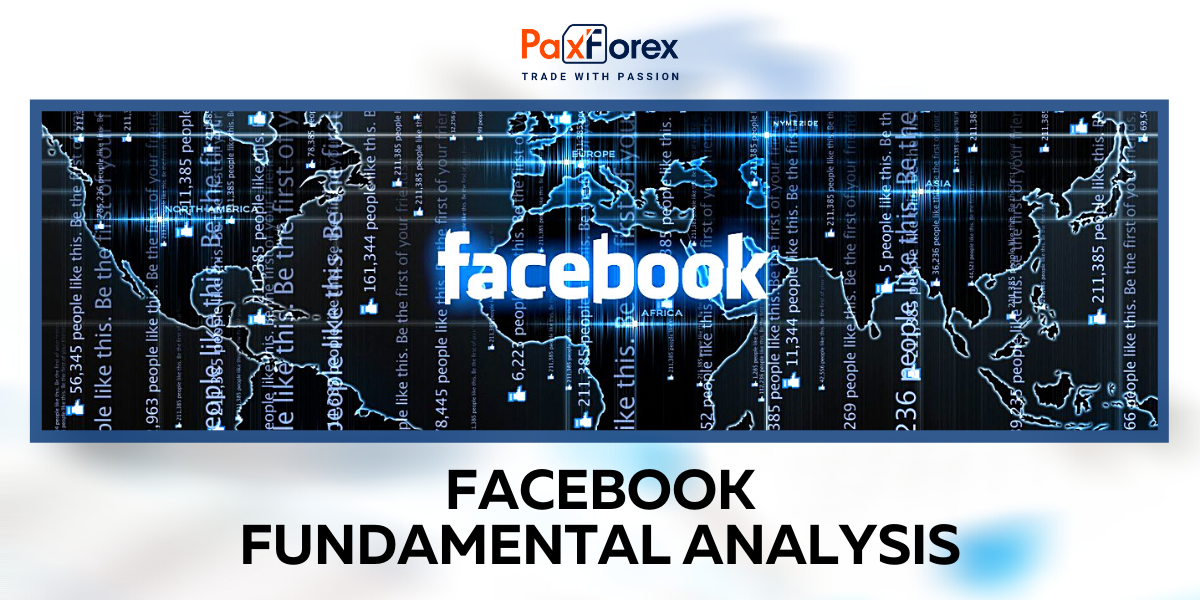 The political controversy that has gripped Facebook (NASDAQ: FB) in recent weeks does not go unnoticed. In fact, it looks like the situation is getting worse.

It's been a few weeks since Facebook employees started protesting against the company's permissive policy, viewing what they see on Facebook like hate speech, threats of violence, and even voter suppression tactics, in some cases from the Trump campaign. Facebook engineers and their colleagues staged a "virtual walkout" and some even resigned, posting harsh criticism of Zuckerberg and his policies after the resignation.

While the country is at the epicenter of a tense and unique political situation, amid a pandemic and election season, and after weeks of protests against racial injustice, tensions around Facebook have not abated. Advertisers are now coming into play.

A coalition of non-profit groups including the NAACP, the Anti-Defamation League, and Sleeping Giants has formed an organization called "Stop Hate For Profit" with a simple message. On its website, the group states: "We ask all businesses to stand in solidarity with our deepest rooted American values of freedom, equality and justice and not to advertise them on Facebook in July".

The site continues to accuse Facebook of inciting violence against Black Lives Matter protesters and takes news sites such as Breitbart and The Daily Caller, which worked with white nationalists, to the next level.

The campaign was launched on June 17th and seems to have already attracted several high-profile names. The North Face, owned by VF Corp (NYSE: VFC), was the biggest brand to join the boycott when it posted a Twitter post on Friday.

North Face said it would stop posting ads on Facebook and had no plans to take the ad out of Instagram, which also belongs to Facebook.

The digital advertising agency 360i, a division of the Dentsu Group, said Thursday it would encourage customers to support the boycott, saying in a letter to them that the company "believes that any social platform must have a zero-tolerance policy for hate".

Customers of 360i include McCormick, Discover Financial Services, and Unilever, although it is unclear whether they will support the boycott. Several other advertising companies have taken a similar position, while smaller companies have removed advertising from Facebook. Nike and Anheuser-Busch, two advertising giants, cut their daily spending on Facebook and Instagram by $100,000 in early June.

A similar scandal occurred with Uber in 2017 after the company appeared to have helped disperse a taxi strike at JFK airport during protests following President's Trump Muslim travel bay. As a result, the #DeleteUber campaign resulted in Lyft's rival taking a significant market share, which Uber never recovered.

Facebook is not necessarily in the same position as Uber. The company has a wide range of millions of advertisers, including millions of small businesses, many of which probably need Facebook more than the social network needs them.

But the backlash should not be ignored.  Obviously, the moment is shaping up against the social media giant at a time when so many brands are willing to express their support for Black Lives Matter and commit themselves to fight racial injustice. This is a level of corporate wokeness that now includes observing the Juneteenth holiday, which we have not seen before. Meanwhile, tensions around the election will only increase as November approaches.

Zuckerberg has previously been firmly committed to the speech policy of Facebook, and this time there may be a real financial penalty for it. In corporate America, there is a tectonic shift around social consciousness, and now Facebook looks like a loser. Maybe it's in the company's interest to change with time.