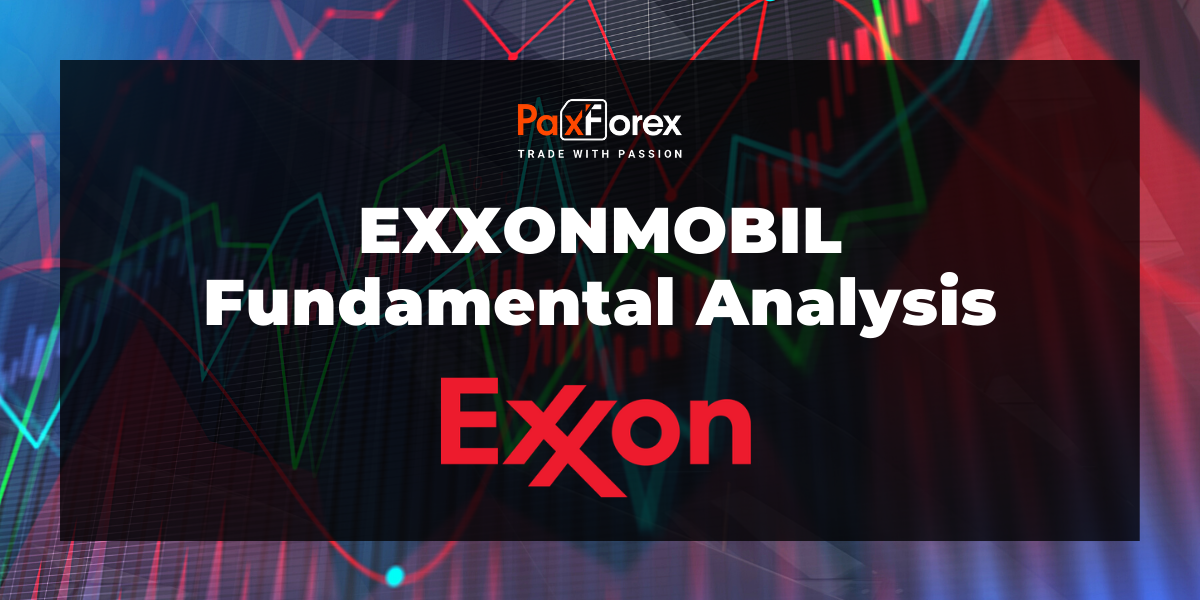 The American energy giant ExxonMobil is going through a difficult time, with its shares falling by about 50% in 2020. It's certainly not the only international oil tycoon facing difficulties, but investors need to step back and consider several key factors before deciding to buy these shares. The third-quarter earnings report will be released on Friday, October 30. Here is a brief overview of some of the vital factors that need to be taken into account.

Firstly, in recent years Exxon has embarked on a massive program of capital investments, as it seems that its production will grow again. It, like its colleagues, has moved to the cost front, but it really cannot abandon the plan because it needs to make these investments if it wants to grow.

Secondly, Exxon's long-term dividend obligations can fluctuate. The management basically announced that they didn't want to take any more debt when Exxon held a conference call on the second-quarter earnings of 2020. While it remains committed to paying dividends, if oil prices do not achieve a sustainable recovery, it may not be able to support both the dividends and its capital expenditure plans without incurring more debt.

If the pressure is exerted, and management decides to avoid additional debt, the dividend is likely to lose out on capital expenditures. It makes things a little easier, mainly what happened in BP and Royal Dutch Shell, which cut their payments in 2020.

For investors who want to invest in the non-favorable energy sector and are not too concerned about dividends, Exxon remains a reliable option. If energy prices start rising again, it could lead to a significant turn for the better. But dividend-centric investors need to be more careful. Yes, a 10 percent dividend yield is tempting, but the risk of a decline in dividends has increased significantly. While earlier dividends were practically unthinkable, so far, the company has only really stated that it would keep the dividends until 2020. If you are a profit-driven investor, other oil and gas opportunities, such as Chevron, maybe the best option now.

While the price is above 31.50, follow the recommendations below:

If the level 31.50 is broken-down, follow the recommendations below.