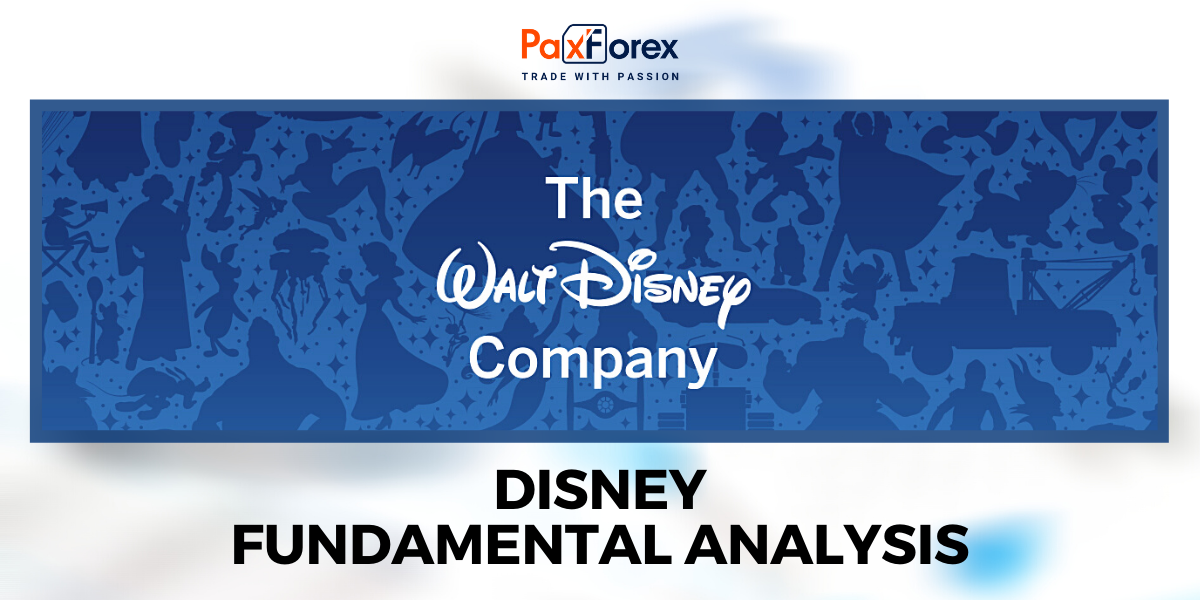 As you know, the coronavirus pandemic has damaged many industries around the world. The outbreak drastically hit Walt Disney because of the physical essence of its services: Cruises, theme parks, and cinemas rely on large groups of people. As a result, the company is experiencing a significant decline in earnings from these activities.

Even though some of its theme parks have resumed work, consumer reaction has not been as eager as the business expected. Also, Disney repeatedly postponed the release of a potential box office film, Mulan, before eventually deciding to make it available directly to its Disney+ streamers for a fee. Generally, the restart of paused services was not going as well as anticipated. Nevertheless, there was one exception that brought good news in the end.

The NBA ceased its season for the first time in March following Rudy Gobert of Utah Jazz got a positive coronavirus result. League advertising revenue increased by more than 12% over the same period last year (to $249 million) prior to the suspension of the season.

Back then, there was no confidence that the league would cancel the season totally or suspend it for a while and resume it in a safer time. Luckily, the NBA managed to resume the season on July 30.

Disney's ESPN and ABC networks are authorized to broadcast NBA games and receive significant advertising revenue from that. Given the growing demand for home entertainment, no wonder that the restart of the games is in high request from the market.

The recovery of the season has caused a surge in viewership. Within the first two weeks of the season, more than 47 million people connected to the game. It is 49% more than the 32 million that was set for the first 12 days of the season. If this is any indication of how popular NBA playoffs will be, this is great news for ESPN and ABC. They will consolidate up to 44 playoffs, covering even sole rights to the ESPN Eastern Conference Final and the NBA Final for ABC. It will be interesting to see if the improvement in viewership will surpass the drop in marketing budgets as a result of COVID-19.

It is important to note that the NBA Final alone generated $288 million in advertising earnings in 2019. By comparison, the Super Bowl attracted $336 million in 2019. The highest benchmark that the NBA has brought over the last five years for the finals is $366 million.

Besides, the NBA has decided to spend all of its games at Disney World in Orlando. It is reported that the league pays $1.5 million a day to Disney for this opportunity. It will amount to almost $150 million to hold 22 teams in eight regular-season games and playoffs.

In general, the NBA, continuing its season and playing to the end until it announces the champion, is expected to make Disney at least $400 million. It is noteworthy that the playoffs are not over, and there is a constant risk of an outburst of coronavirus which will cause another suspension. Still, the resumption of the season is definitely excellent news for Disney shares.