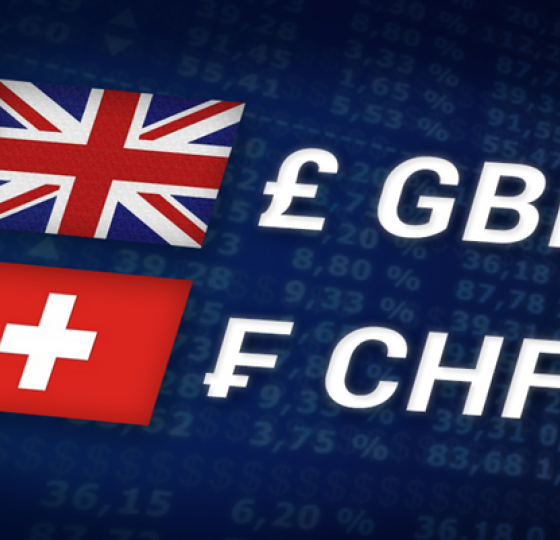 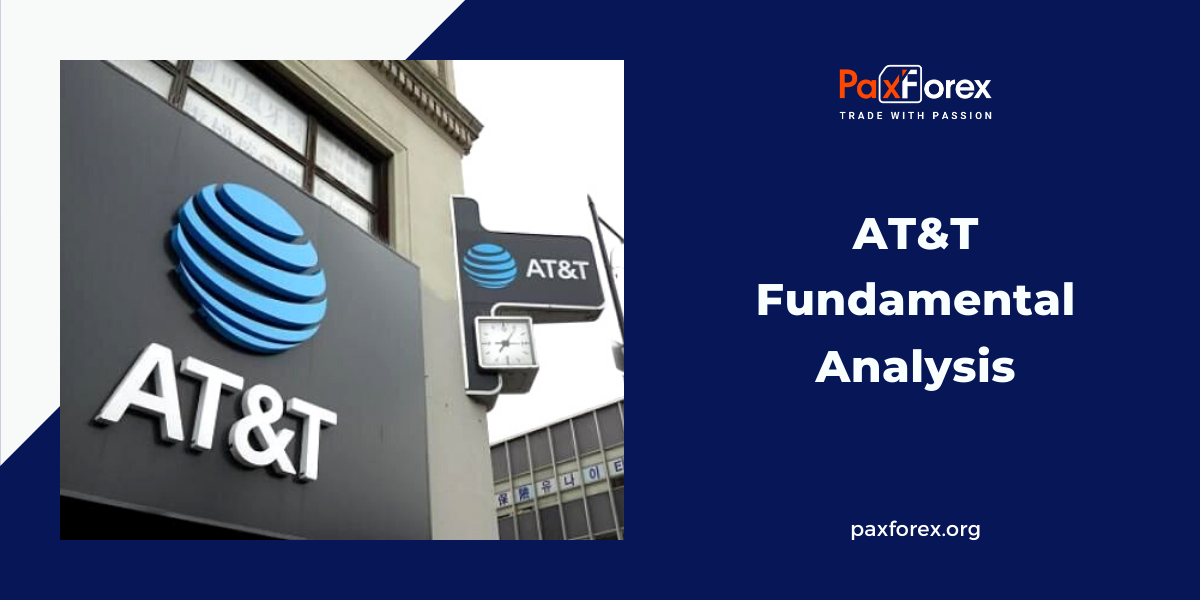 U.S. telecommunications company AT&T has had an eventful year. It got rid of its entertainment assets to become solely a telecommunications business and cut dividends to help improve its financial situation. Investors have yet to appreciate the company's efforts, with shares down 10 percent since January and 40 percent over the past decade.

Understandably, you can look at such a long streak of poor results and quickly move on to something else. But if you're willing to invest some patience and diligence, you can extract a diamond out of that lump of coal in 2023 and beyond. Here's why it can happen.

Anyone who has owned AT&T or studied its stock probably knows about its disastrous decade in the 2010s. The company bet on entertainment, spending billions of dollars on DIRECTV and Time Warner and burdening itself with debt. Look at how much debt AT&T has accumulated - it peaked at over $200 billion, and today it has virtually nothing to brag about!

That's why AT&T's decision to admit its mistakes and return to being a pure telecom company was probably a wise one. The company sold DIRECTV, spun off its remaining entertainment assets, and used the proceeds to pay down some of its debt. In addition, the company reduced its dividend to free up more cash to further rebuild its balance sheet. AT&T will have about $14 billion in free cash flow this year, which should leave about $6 billion after dividends to continue paying down debt. AT&T's balance sheet still has room to grow, but there seems to be a clear path back to long-term financial health.

AT&T's focus on the telecommunications business means that the company must successfully position itself in the U.S. wireless market, which is dominated by AT&T, Verizon, and T-Mobile, but there is stiff competition between them. So far, AT&T seems to be doing well, adding 1.6 million new postpaid phones in the first six months of 2022.

By comparison, major competitor Verizon lost 24,000, and T-Mobile added 1.3 million net postpaid phones in the same period. AT&T led the way with a second-quarter subscriber churn rate of 0.75 percent, the lowest of the three companies.

This success led management to raise its wireless revenue forecast for 2022 from 3%+ growth to 4.5%-5% growth. Two strong quarters are good, but investors want to see this trend continue into the second half of 2022 and into 2023. Nevertheless, it's nice to see good results from AT&T's core business shortly after it became the company's core business.

Investors probably shouldn't expect much growth from AT&T. The company has historically been an outstanding dividend asset, but the U.S. telecommunications market is oversaturated-almost every American has a smartphone these days, which means you're competing to take customers away from your competitors. Analysts believe that over the next three to five years, the company's earnings per share will grow at an average of 3 percent a year.

But cheap stock can be good value even if you don't get much growth from the business. Over the past decade, including the tumultuous years discussed above, AT&T stock has traded at an average price-to-earnings (P/E) ratio of 13. Today, the stock trades at a forward P/E ratio of 6.5, which is half the long-term norm.

One could argue that AT&T's business fundamentals are the strongest in several years. Its debt load is the lowest since 2017, and its wireless business is performing well. But you don't even need a higher valuation to get a solid return - if the stock's valuation stays unchanged indefinitely, a 3% increase in earnings plus a 6.6% dividend yield could get you almost a 10% annual return. Any stock appreciation is just the cherry on the cake. No one can guarantee anything, but it seems like a good option for next year.

As long as the price is below 19.00, follow the recommendations below:

If the level of 19.00 is broken-out, follow the recommendations below: 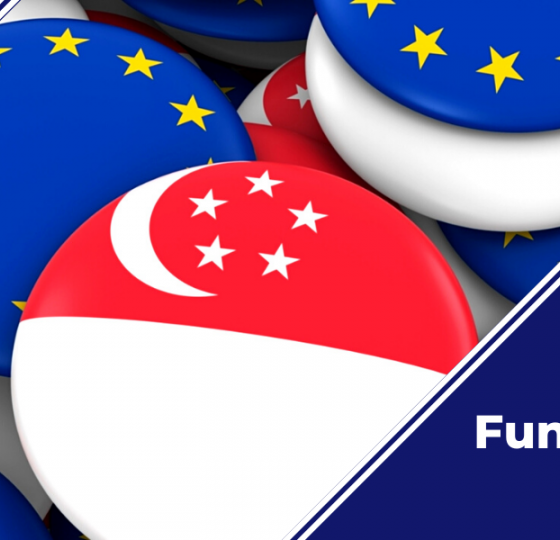 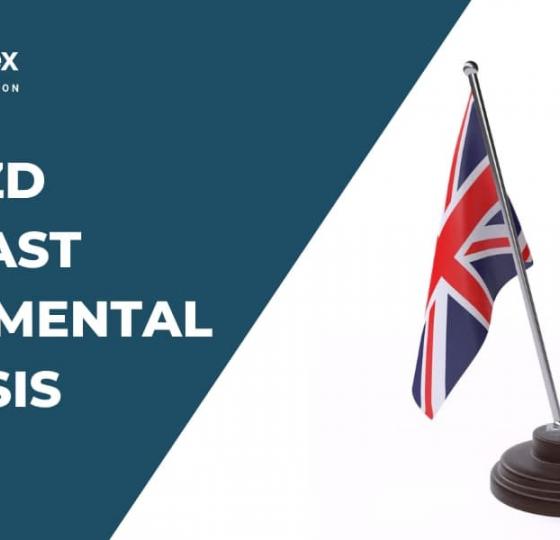