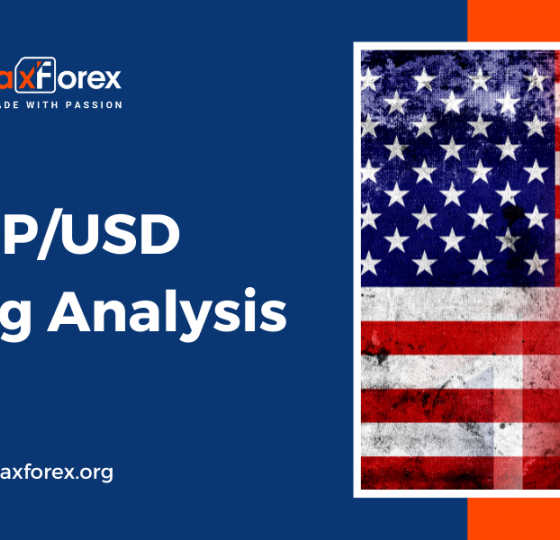 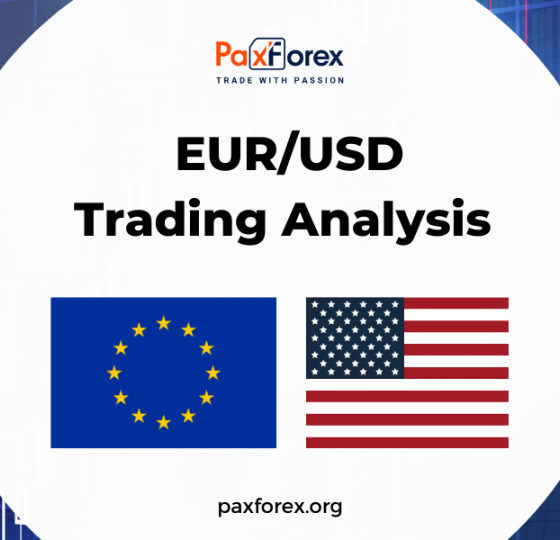 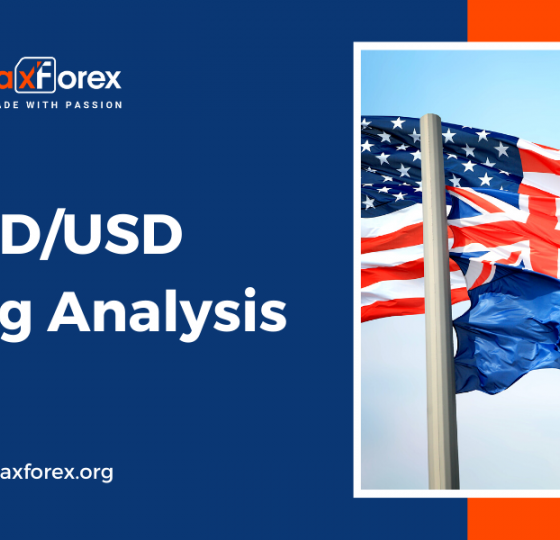 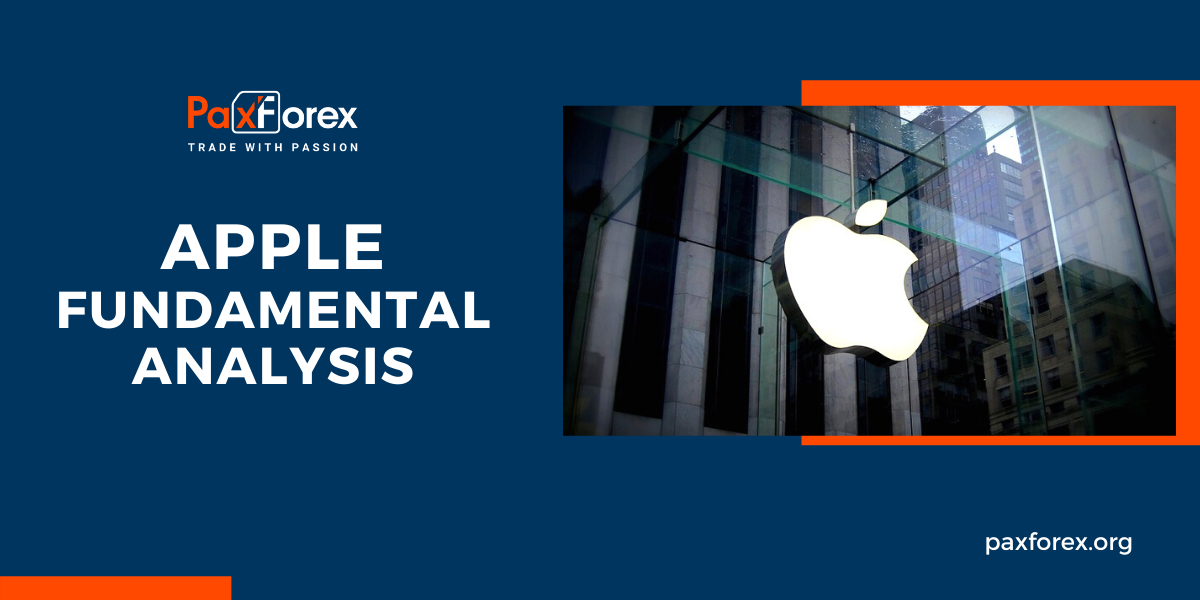 Apple held its yearly Worldwide Developers Conference the other day, uncovering the following main versions of its platforms in the same virtual format a year ago. The annual event costs about $50 million, as per the up-to-date testimony of former chief marketing officer Phil Commercials in Apple's litigation with Epic Games.

Let's take a look at what the Mac maker has prepared for users later this year.

The first thing we should pay attention to is iOS 15.

Given that during lockdowns we all had to make more numerous video calls than before the pandemic, Apple will release several enhancements to FaceTime to strongly oppose Zoom Video Communications, which matured the primary tool for millions of people in 2020 during the coronavirus pandemic to be able to stay online and work from home.

FaceTime will get various performance enhancements, such as spatial audio and voice isolation, as well as a new kind of grid for better conferencing with multiple people. Apple creates FaceTime links that can be shared, added in calendar events to schedule a call, and even accessed through a browser on other operating systems such as Android or Windows. Even though some of the added features are similar to the ones of Zoom, it appears doubtful that FaceTime will supplant Zoom in the enterprise setting.

Moreover, Apple is also releasing SharePlay, a kind of way to communicate with other users together. It combines audio and video content, as well as screen sharing. Apple has designed an application programming interface (API) so that third-party services can use this feature as well.

The tech giant is offering a brand-new feature named Focus, which allows you to create different profiles, such as for work or personal use. Each profile can be customized, including notification priority or home screen layout.

Other iOS improvements include improved messaging capabilities in Messages, improved image recognition, a redesigned Weather app, and the addition of ID cards in the Wallet app for participating states.

Another aspect to consider is iPadOS.

Some iPadOS updates are simply catching up with iOS 14. Apple is bringing several features that were first released in 2020 to the tablet, such as an app library and the ability to place widgets anywhere on the home screen. The tablet's operating system also gets improved ways to organize windows for multitasking, as well as a new way to access notes using Apple Pencil from anywhere.

Apple is stepping up some privacy protections it offers across all platforms. The company will tackle invisible tracking pixels, which are sometimes included in emails and can covertly tell the sender whether an email has been opened, as well as potentially the recipient's IP address and location information.
Invisible tracking pixels have been around for years but gained attention a couple of years ago when it was revealed that the Superhuman email service was using them. Now privacy advocates are warning that so-called "spy pixels" have become an incredible problem.

In addition, iCloud will get an upgrade to iCloud+ at no extra cost. Apple will encrypt all traffic information leaving your device and pass it through 2 relays to help protect user privacy.

The company is also expanding the email relay feature originally introduced in 2019, allowing users to create randomized emails that can be easily deactivated or deleted.

The next version of macOS will be called Monterey and will include many new iOS and iPadOS features such as Focus, SharePlay, and others. Apple will use its Continuity technology to introduce the ability to use a single keyboard and mouse to simultaneously control multiple devices or share files, similar to the Flow technology that Logitech offers for its popular accessories.

Macs will become AirPlay receivers, allowing users to stream content to their computers from mobile devices. Shortcuts, which appeared on iOS a few years ago, will come to the Mac to allow people to automate basic tasks and increase productivity. Desktop Safari will also get an update and new ways to organize tabs.

All major updates, as usual, will be released in the fall along with new products. No doubt, it will have more than a beneficial effect on the company's stock. 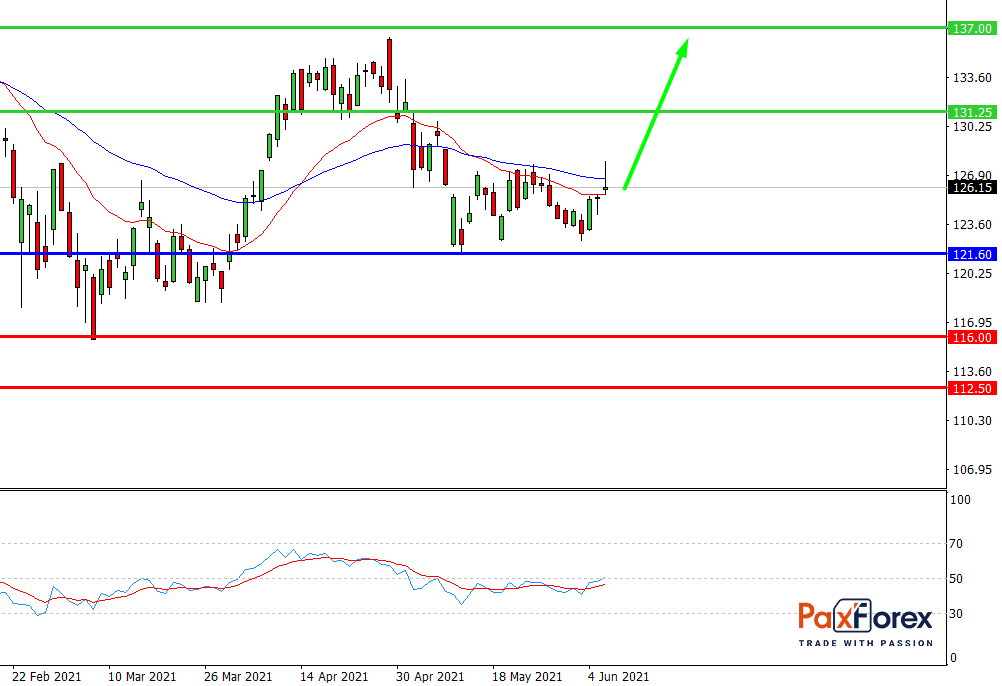 While the price is above 121.60, follow the recommendations below:

If the level 121.60 is broken-down, follow the recommendations below: 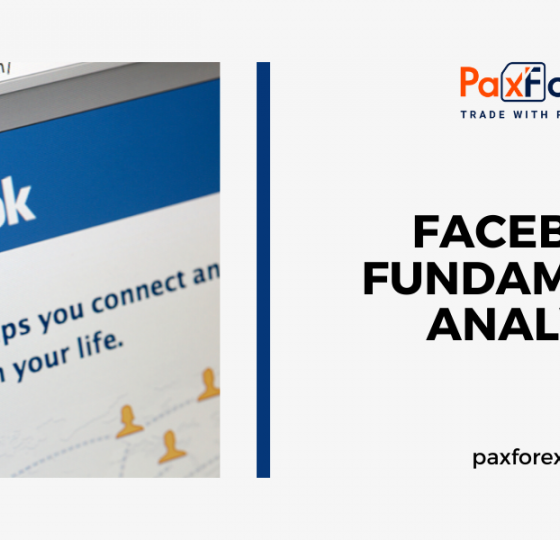 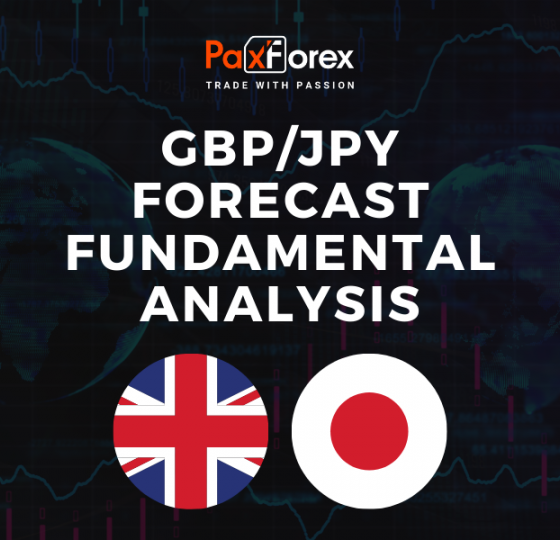 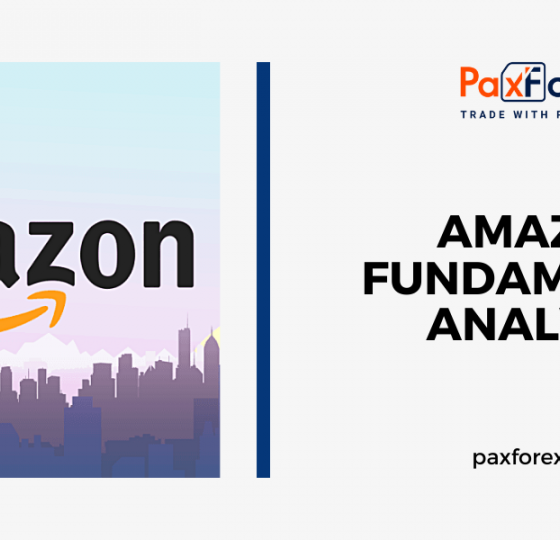