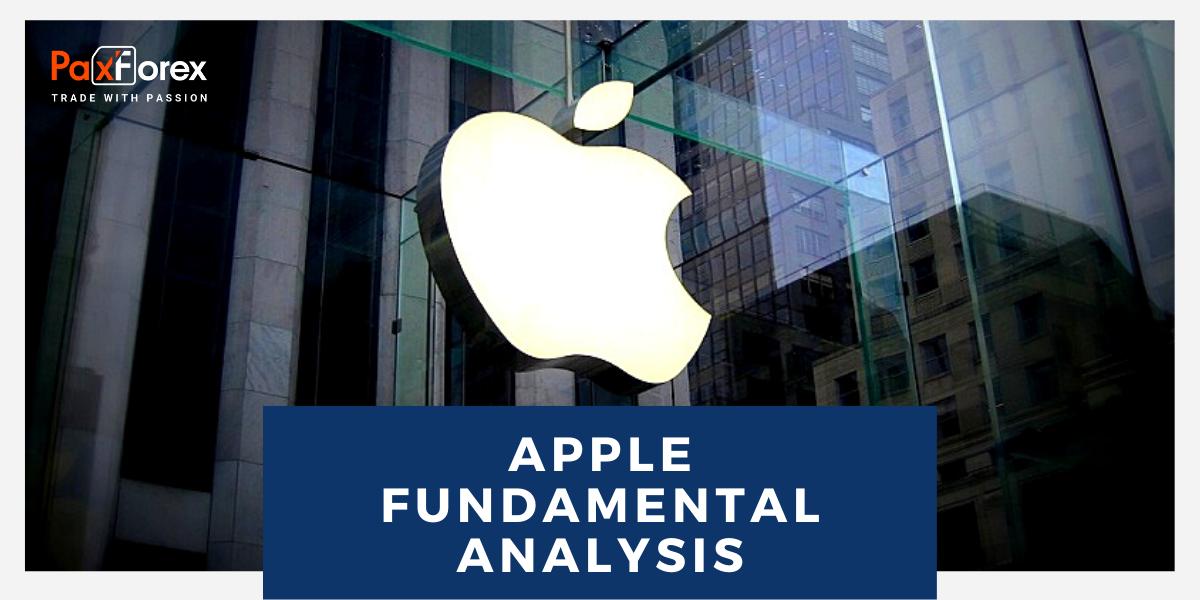 Investors began 2021 by selling many high-tech stocks, including Apple. The company was able to successfully meet many of the operational challenges of the pandemic, achieving strong results and 81% returns for investors in 2020. This impressive performance also made Apple the first U.S. company to reach a market capitalization of $2 trillion.

Thinking of the prospects, there are several moments expected of the company from Cupertino this year:

Meanwhile, the company is already aggressively laying the groundwork for third-party AR content in iOS, giving developers a growing set of hardware and software tools. In particular, last year's iPad Pro and iPhone 12 Pro models recently added a lidar sensor that can be used to create in-depth images of the environment. Apple introduced ARKit back in 2017.
DIGITIMES notes that Apple is anticipated to contain lidar sensors in its entire iPhone 13 lineup in 2021, which will expand the use of lidar sensors and expand the use of AR across its platforms.

Facebook has also confirmed that it is working on an AR headset that it plans to release in 2021, in all likelihood the battle for AR market share could be very extensive this year.

Last summer, Apple announced Mac's move to its own processors. A few months later, the company unveiled its first three Macs based on the M1 chip. Apple said it expects the transition to take about two years, covering all of 2021. 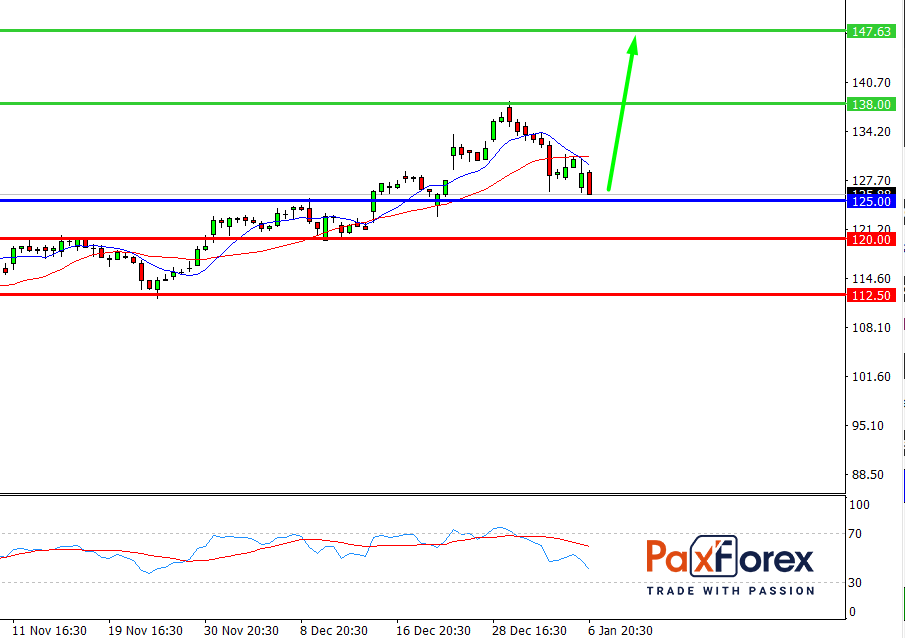 While the price is above 125.00, follow the recommendations below:

If the level 125.00 is broken-down, follow the recommendations below.