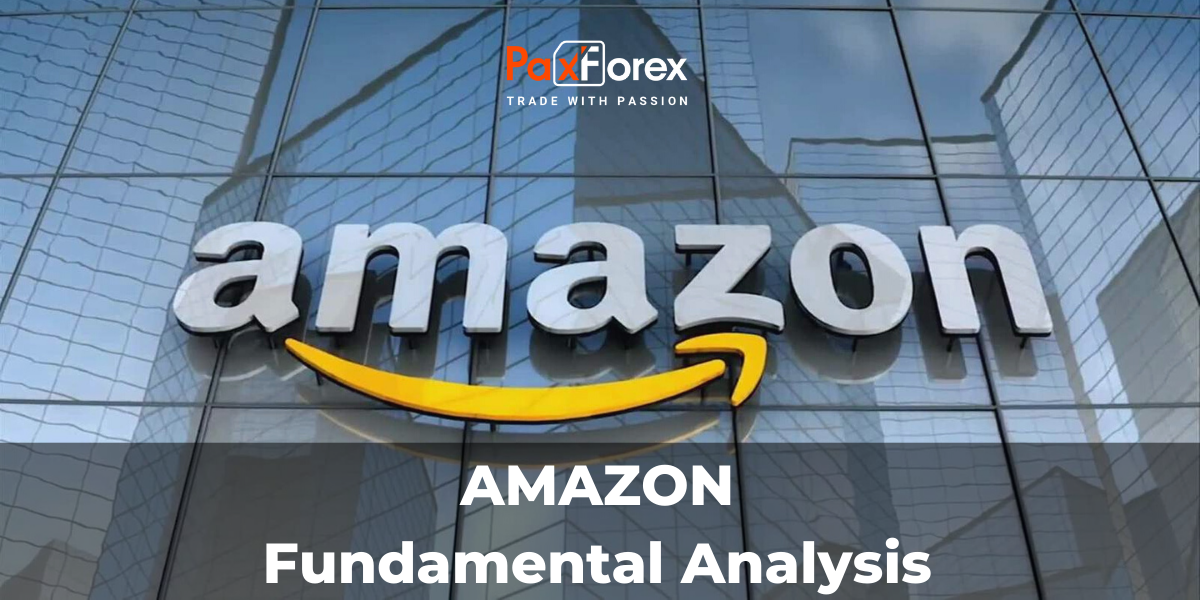 Anytime the name of Amazon pops-up (NASDAQ: AMZN), the first thing that comes to your mind is probably online shopping and cloud computing - and it makes sense - because these divisions account for the lion's share of the company's business.

The company was one of the clear winners of the "quarantine economy" resulting from the COVID-19 pandemic. The introduction of e-commerce has accelerated as consumers have stopped going to retail stores being scared of the virus, and the requirement to work from home has led to high demand for cloud computing services.

While Amazon's two core businesses will undoubtedly be the main drivers of its eventual progress, some analysts state that the company's shares will rise to $4,500-5,000 in the long run from its media assets, which could cost $500 billion in the coming years.

Two days ago Needham analyst Laura Martin introduced the analytical coverage of Amazon with a buy rating and a price target of $3,200 - 22% higher than the closing price on Tuesday, which would allow the company to achieve a market capitalization of about USD 1.6 trillion. The situation is even more favorable.

"We calculated that [Amazon] is worth between $4,500 and $5,000 per share in the long run". It would provide the company with a market limit of $2.2 trillion to $2.5 trillion based on the current calculation of Amazon shares.

Martin says investors underestimate the value of Amazon's media assets, which include Prime Video, Prime Music, and Twitch, the company's streaming platform for video games. Those "hidden value assets", as she describes them, are worth $500 billion, "almost as much as AWS", the company's cloud computing business.

Numerous buyers originally subscribe to Amazon Prime to get the company's accelerated delivery. The reasons why they remain may vary later since the company always adds extra goods and services to its customer loyalty program.

Martin explains the long-term goal of $4,500 "due to the value of the ecosystem, as adding food, video, Twitch, music, etc. to Prime's service keeps subscribers in the ecosystem for another three years and increases it by 50%.

Besides, Amazon shares could reach $5,000, based on the long track record in the [total-addressable-market] - extending solutions that tighten the runway, increase profitability and reduce risk to investors as the company proceeds to expand further revenue sources.

It is well known that Prime clients are among the most profitable in the company. According to a study conducted by Consumer Intelligence Research Partners, Prime customers spend an average of $1,400 per year, compared to $600 per year for non-Prime buyers. It indicates that Amazon is interested in getting - and keeping - its Prime members.

There's more to it than that. 64% of clients who subscribe to the free trial version of Prime become paid users, and they usually stop there. About 93% of Prime clients continue their membership in a year, and 98% in two years.

There is common sense in the views of the analyst. When Amazon first introduced AWS, it was difficult to imagine that it would become the fastest-growing and most profitable segment of the technology giant, which would account for all of the company's operating profits in the first quarter, as well as subsidizing the growth of the international e-commerce business. AWS also delivers the most lucrative net margin, with more than 30% of profits dropping to the bottom.

It would be a mistake to lower the projected potential of any of Amazon's businesses taking into account the company's long history of success.