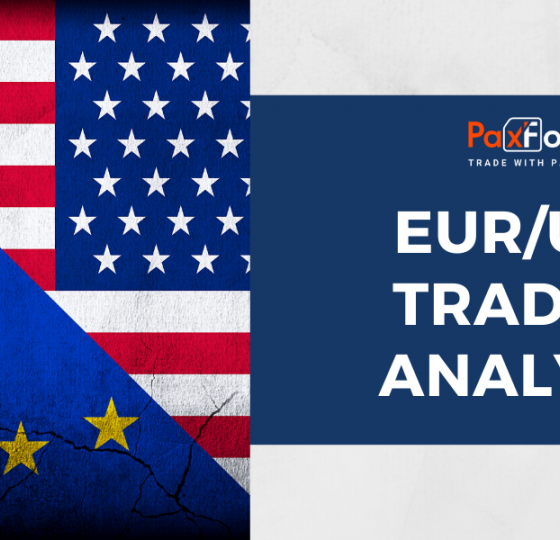 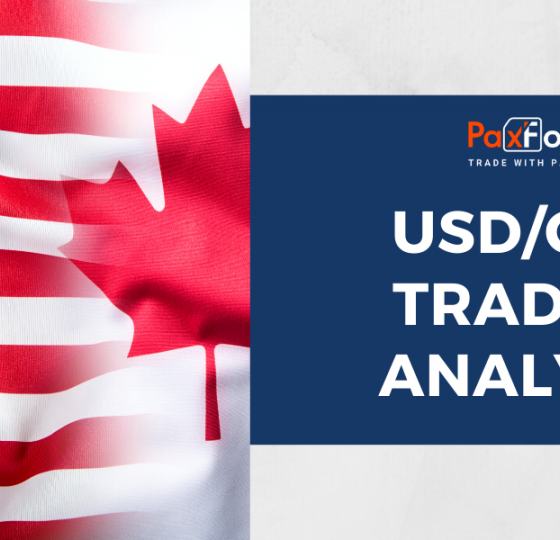 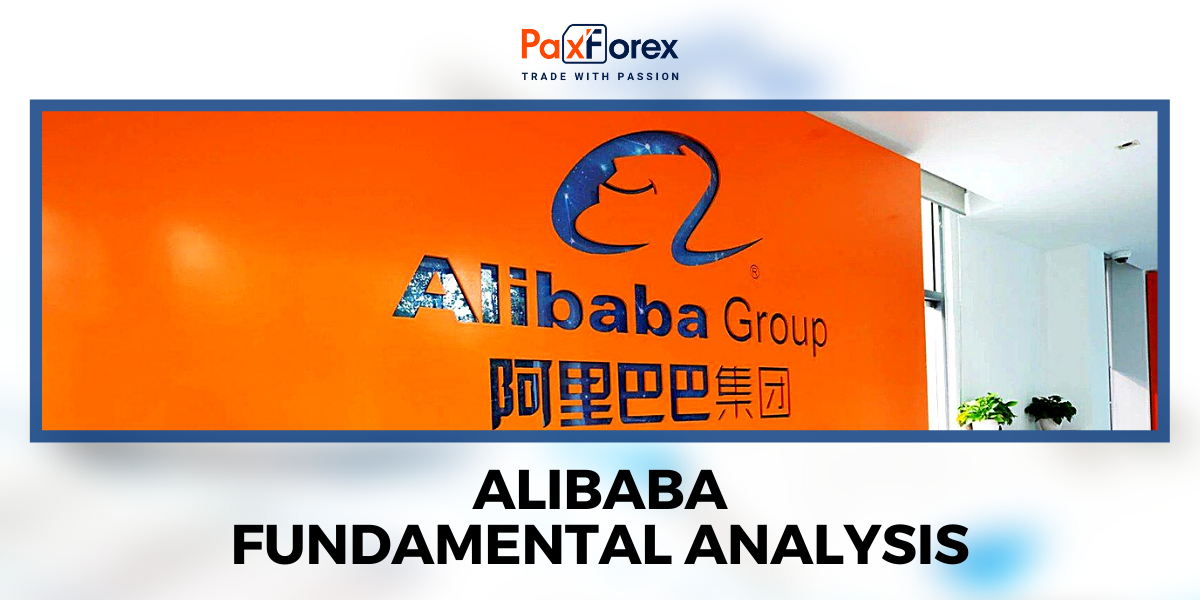 Chinese e-commerce behemoth Alibaba Group Holding has become one of the top investment trends of 2021. Over the past year, the company's stock has dropped more than 50% of its value, almost inaudible for a company of this size and status.

The stock recently rebounded 15% from its 52-week lows, and investors are curious if the drama is over. And today's review will tell you just why you should be cautious about returning to the Alibaba rollercoaster.

The most interesting thing about Alibaba's troubled year is that it has scarcely anything to do with real business. It is the powerful e-commerce business in China's vast economy, and nearly 1.2 billion people worldwide have used its services in the past year. BABA posted revenues of $31.8 billion in its most recent quarter ended June 30, up 34% from the pandemic peak in mid-2020. The business is undoubtedly effective and brings a lot of free cash flow: $3.2 billion per quarter, or 10% of revenue.

Over the past year, the Chinese government has taken a decisive stance and has become more active in intervening in large Chinese technology companies. Chinese President Xi Jinping has stressed the need to distribute wealth from large corporations to the Chinese population through social programs, infrastructure, etc.

He is putting pressure on dominant Chinese technology companies because China has the regulatory authority to advance them with antitrust lawsuits. Chinese regulators have already fined Alibaba $2.5 billion in antitrust investigations. Perhaps, as a result of this pressure, Alibaba has agreed to donate 100 billion yuan ($15.5 billion) over the next five years to social needs. Given the company's free cash flow of $3.2 billion last quarter, this is a meaningful figure. That's less cash to invest in business development and less money for the company's shareholders.

In late 2020, Chinese regulators blocked an initial public offering by Chinese fintech company Ant Group, which would have valued the company at about $300 billion. Like Alibaba, Ant Group is another business headed by Jack Ma and owns China's largest digital payments platform. Regulators have forced Ant Group to restructure its business to comply with Chinese regulations, separating its Alipay platform from its lending business and sharing ownership of its newly created customer data business with the Chinese government. This definitely turns Ant Group into a bank and gives the Chinese state access to Ant Group's consumer data, the "secret sauce" of the business. Alibaba owns a third of Ant Group, and the halt of its IPO is a value-destroying event that probably played a role in Alibaba's stock decline.

China creates political problems for Alibaba and similar technology companies that are hard for investors to predict. What happens if the Chinese government decides to take more funds from tech companies? What if regulations become even stricter? Investors have little ability to assess these risks.

As a result, Alibaba's stock is selling off as investors try to factor in these risks. Analysts forecast revenues of $140 billion for the entire fiscal year 2022 (the calendar year 2021), resulting in a stock price-to-sales (P/S) ratio of just over 3.

Before the pandemic, the stock was trading at a P/S ratio of 10, so it's obvious how much the stock price has declined while the core business keeps expanding. If we go back even further, to three years ago, the P/S of the stock was 15. In other words, the stock's valuation has declined 80% over the past few years. Wow! Right?

Let's compare Alibaba to Amazon, a similar company: an e-commerce giant with additional segments like cloud services. Amazon's P/S has never surpassed 5 in the last five years, meaning that at the peak of the P/S ratio Alibaba was valued at five times the price of Amazon stock. Amazon's P/S is currently 3.4, which is only 10% higher than Alibaba's, which may be fair since they are very similar. Alibaba is smaller and may grow a little faster, but then you have to consider the political risks and the company's huge donations to China's social programs.

So it would be logical to argue that Alibaba should trade at a discount to Amazon, as it does now. But if you want to absolve doubts about Alibaba, it would still be difficult to justify a significant premium over Amazon's price. It may turn out that Alibaba has been expensive for years and that much of the fall was due to the stock coming to a more adequate valuation, rather than the fall being a once-in-a-lifetime buying opportunity, as some investors think. This means that Alibaba does not have as many prospects as it appears at first glance, and so investors might think twice before grasping Alibaba's recent bounce.

As long as the price is above the 148.30 level, follow the recommendations below:

If the level of 148.30 is broken-down, follow the recommendations below: 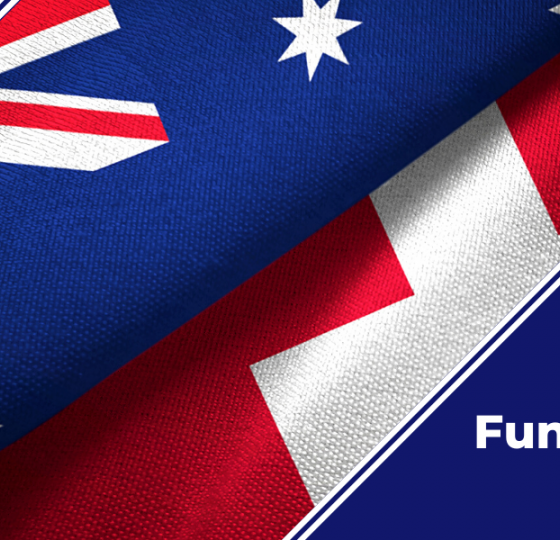 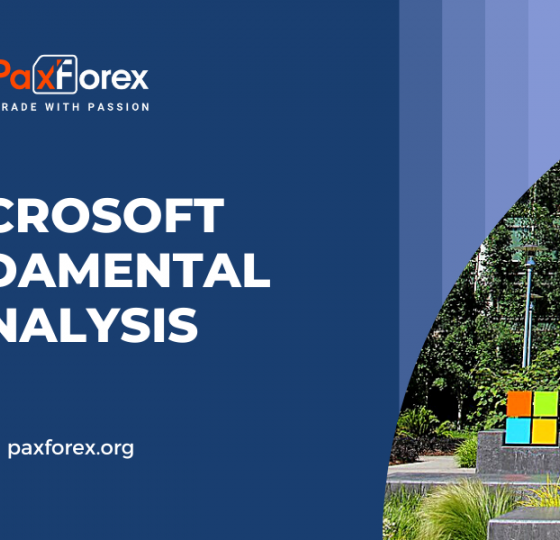 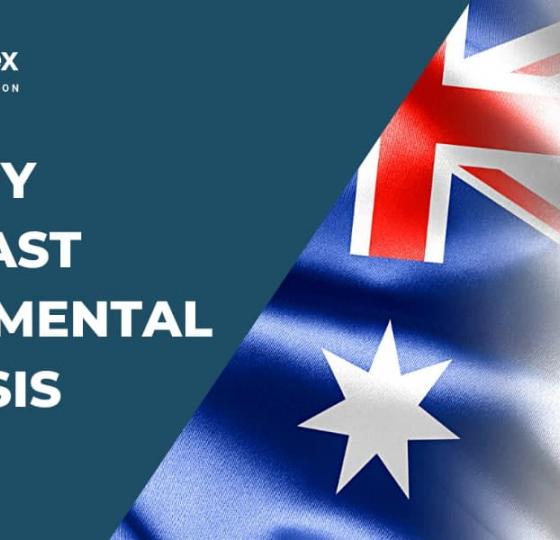