With only one month left of trading before this decade comes to a close, forex traders across the globe are eagerly looking forward to the next decade. The reason behind the cautious optimism is that the past ten years have been terrible for the majority of market participants. Predictions regarding the forex market have been disappointing, and one of the most evident places of this is Sweden. Analysts at banks have been consistently wrong about the Swedish Krona, often regarded as a barometer for the health of global trade.

The Swedish Krona is a prime example of how analysts were wrong time and again with their predictions. Global recession fears and trade tariffs have had a major impact and even the Swedish central bank, the Riksbank, came under pressure for appearing to wander through economic data and confusing markets about its policy. Trading volumes collapsed as a result, with the average daily trading volume in the EURSEK between January and October was €4.5 billion. This compares to 2018 where average daily trading volume for the same period clocked in at €19.4 billion. 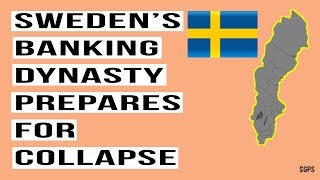 The Head of Global Flexible Investment at Vontobel Asset Management, Ludovic Colin, added “You don’t know if the Riksbank cares about the Krona or if it doesn’t care about the Krona, so it is extremely hard to read. Their policy is very confusing and it doesn’t match fundamentals, so it is extremely hard for long-term, macro guys to understand what they are doing.” The Swedish Krona is the worst-performing currency in the G-10 against the Euro, and since 2013 the Swedish Krona has lost over 20% against the Euro.

Currency-Only Hedge Funds are Bleeding Out

Over the past decade, analysts at banks were correct only for three years while making wrong predictions over the remaining seven years. According to the Citi Parker Global Currency Manager Index, FX fund managers posted negative returns since 2011 on a global level. As a result, currency-only hedge funds are shutting down or refocusing on other sectors like fintech. Some cite record-low volatility as an excuse for the lack of performance, but it merely shows that those funds that remain active understand how to trade the forex market. The survivors of this purge are expected to shine and outperform and it shows that following the proper strategy remains critical for forex traders.

Gold Expected to Shine in 2020 and Beyond

As bank analysts are making one wrong prediction after another, central banks in Eastern Europe have joined China and Russia in their gold buying frenzy. Poland just repatriated 100 tons of gold that was previously stored in the UK. Slovakia may do the same if Robert Fico, the former PM of Slovakia, returns to power. He has noted that the central bank should repatriate its gold from the UK, following the UK’s refusal to return Venezuela’s gold due to political differences.

Former PM Fico added “You can hardly trust even the closest allies after the Munich Agreement. I guarantee that if something happens, we won’t see a single gram of this gold. Let’s do it as quickly as possible.” The Munich Agreement refers to a September 30th,1938 pact between Nazi Germany, the UK, the French Third Republic, and the Kingdom of Italy that allowed Germany to annex what was then known as Czechoslovakia. It shows the growing distrust between East and West as the US-China trade war remains unresolved. 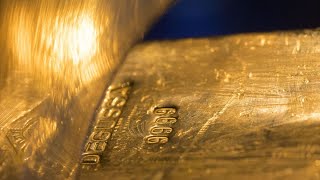 Why Central Banks Buy So Much Gold 3:25

Hungary has increased its gold reserves by 1,000% since last year while Serbia is bolstering its reserves. Romania planned to repatriate its gold reserves but abandoned those plans with the new government taking over. Political Economists Vuk Vukovic noted that “Gold is a symbol. When states purchase it, people everywhere see it as a sign of economic sovereignty.” There is a big divergence when it comes to gold between East and West, and this creates trading opportunities throughout. 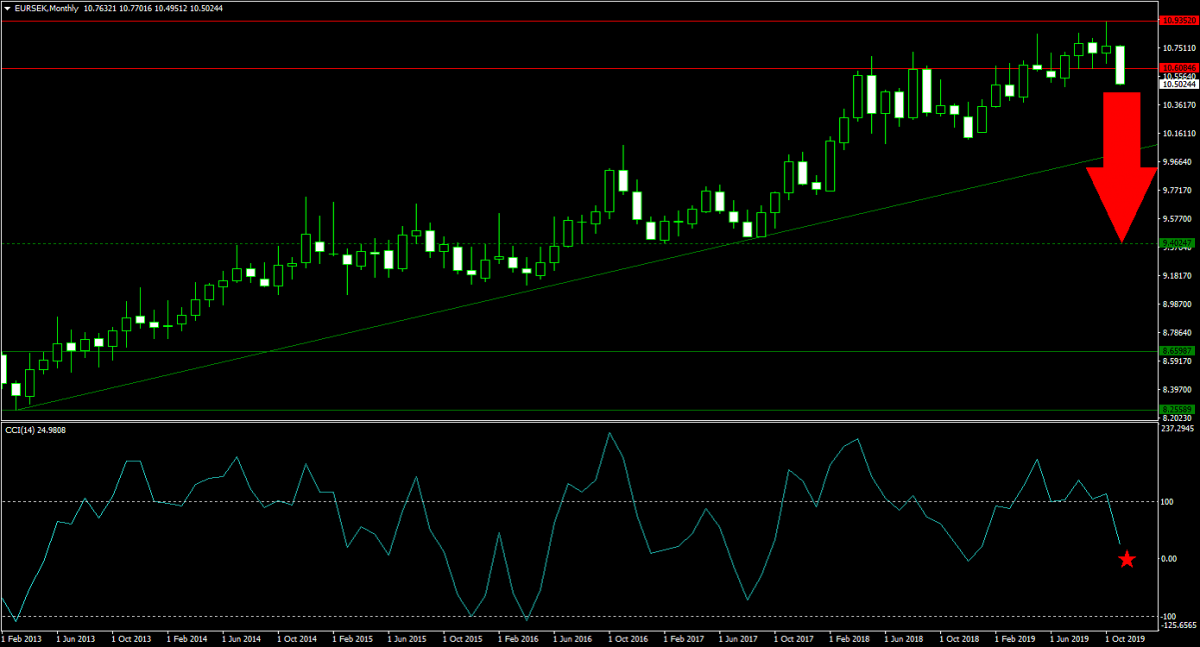 The EURSEK has more room to the downside and as the Swedish central bank is sowing uncertainty, so does the ECB. Both economies are expected to slow down further, but Sweden’s high-tech sector may come to the rescue. The EURSEK just completed a breakdown below its horizontal resistance area and is now favored to extend this move below its primary ascending support level and descend into its horizontal support level. The CCI completed a breakdown from the extreme overbought territory and is expected to push below the 0 level for a bearish momentum takeover. Open your PaxForex Trading Account today and join one of the fastest-growing communities in the forex market! 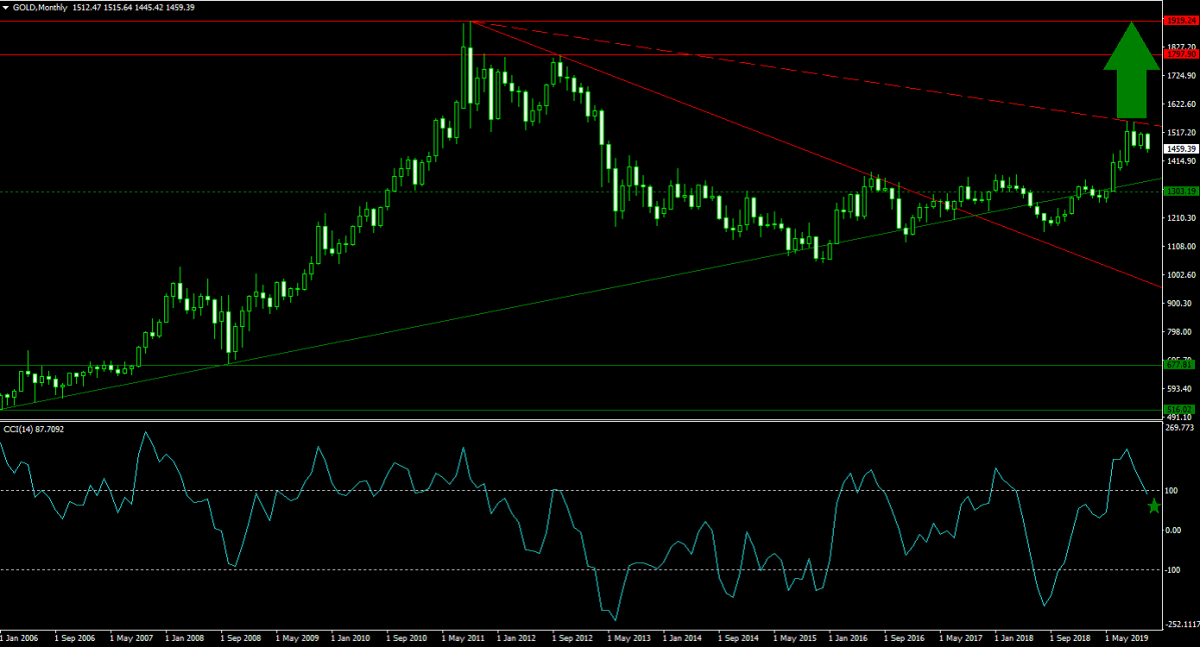 Looking back to 2006 when gold prices were just above $500, which at that time marked a rally of over 100% from this millennium’s lows of $253.50, and the remarkable rally in gold is evident. In 2011 gold prices reached a high of $1,920.55 before retreating, but central bank buying and geopolitical risks have once again provided a driver for this precious metal. Some analysts call gold prices as high as $4,000 in the not so distant future. A breakout above its secondary descending resistance level should take gold back into its horizontal resistance area. The CCI move out of extreme overbought conditions and set the stage for more gains. Subscribe to the PaxForex Daily Fundamental Analysis and earn over 5,000 pips per month. 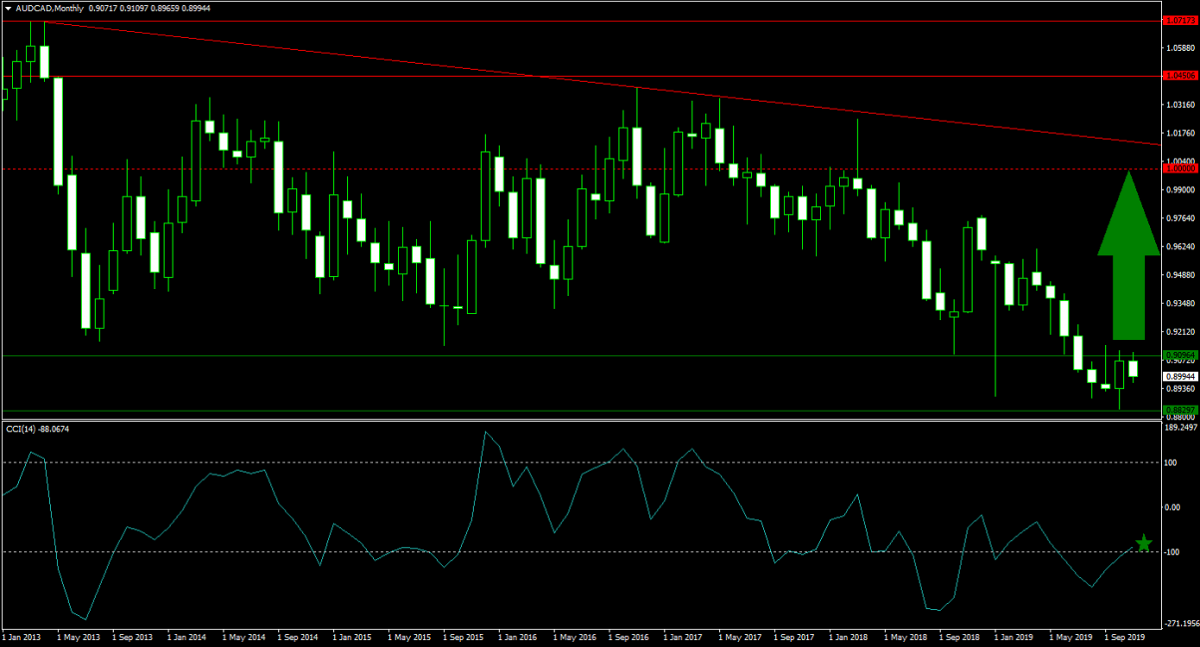 Australia and Canada are home to hundreds of mining companies active in the gold sector. Canada is home to this year’s best performing G-10 currency, but Australia has several overlooked positive drivers that could take the AUDCAD back to parity and above. Price action is currently stable inside its horizontal support area from where a breakout is expected to catapult this currency pair to the upside. The AUDCAD could be a hidden gem for 2020, especially if the Bank of Canada cuts interest rates. Follow the PaxForex Daily Forex Technical Analysis and grow your balance trade-by-trade.