Forex traders started the fresh trading month with a barrage of global manufacturing PMI’s and the final verdict remained extremely bearish. The global manufacturing sector slid deeper into recession in November and this shouldn’t be ignored. While manufacturing represents a smaller share of global GDP as compared to the services sector, it remains a key component with many high-paid employees. Most countries reported weak PMI data, except for China, India, and France.

The Manufacturing Outlook Is Bearish

Adding to disappointing manufacturing PMI data is the outlook for December. The US ISM Manufacturing Index for November delivered a significant blow to confidence after clocking in below October’s weak figure. New orders suggest an eve weaker figure for December while employment is contracting. The UK Manufacturing PMI showed that the pace of contraction slowed down as compared to October, but it remains in a contractionary state. UK election and Brexit have depressed the outlook further. 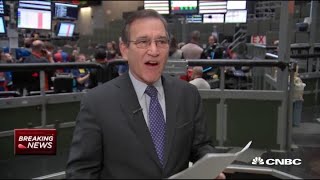 The Eurozone PMI also showed a slowdown in the pace of contraction. Spain, Italy, and Germany all reported an ongoing contraction at a reduced speed while France surprised to the upside with a bigger-than-expected expansion. The French PMI appears to be an anomaly if compared with its European peers. The Swiss Manufacturing PMI joined in on reports that trickled in yesterday, pointing towards an ongoing recession in the global manufacturing sector.

Despite the trade war between the US and China, the Chinese manufacturing sector expanded more than economists expected in November. At the same time, the US showed a bigger-than-expected slowdown. This illustrates the different paths both economies are on. India also posted a surprise in its data and showed strong reading. Staying with BRIC countries, Brazil also posted a healthy expansion and Russia remained the sole member that reported a figure below 50.0, indicating a contraction in the sector. Overall, BRIC continues to outperform on a global scale.

How Weak is the Services Sector?

Forex traders will now get service sector PMI reports released over the next two trading sessions. It may be premature to expect a spillover effect and most economists anticipate levels above 50.0, indicating an expansion. Eurozone data is sliding dangerously close to the 50.0 level and with the ongoing global trade war, it may only be a matter of when and not if it will slide below 50. The Eurozone Composite PMI could be the first to join the sub-50 group as the German Composite PMI is already there. Volatility is expected to rise sharply if services PMI’s come in weaker than what is priced into markets.

The ISM Non-Manufacturing Index out of the US will be in focus, already at multi-year lows and expected to decrease further. Bearish economic data may have an impact on consumer confidence and impact spending as the holiday shopping season is heating up. The US consumer, in particular, has kept the economy afloat by loading up on debt and spending. President Trump’s trade war with China has made any goods more expensive and with a slowing labor market, it could dampen the outlook for 2020. 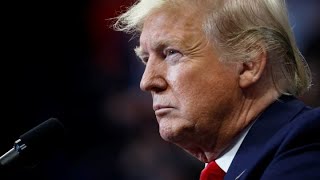 Comments by President Trump regarding a trade deal with China have added more bearishness to the outlook. He acknowledged that he would prefer to wait until after the 2020 election to sign a trade deal. Unless there will be a change, the next round of tariffs will be applied on December 15th and further complicate the outlook for manufacturing and services alike. For now, it appears that the global economy is on track to enter a recession sooner than expected. 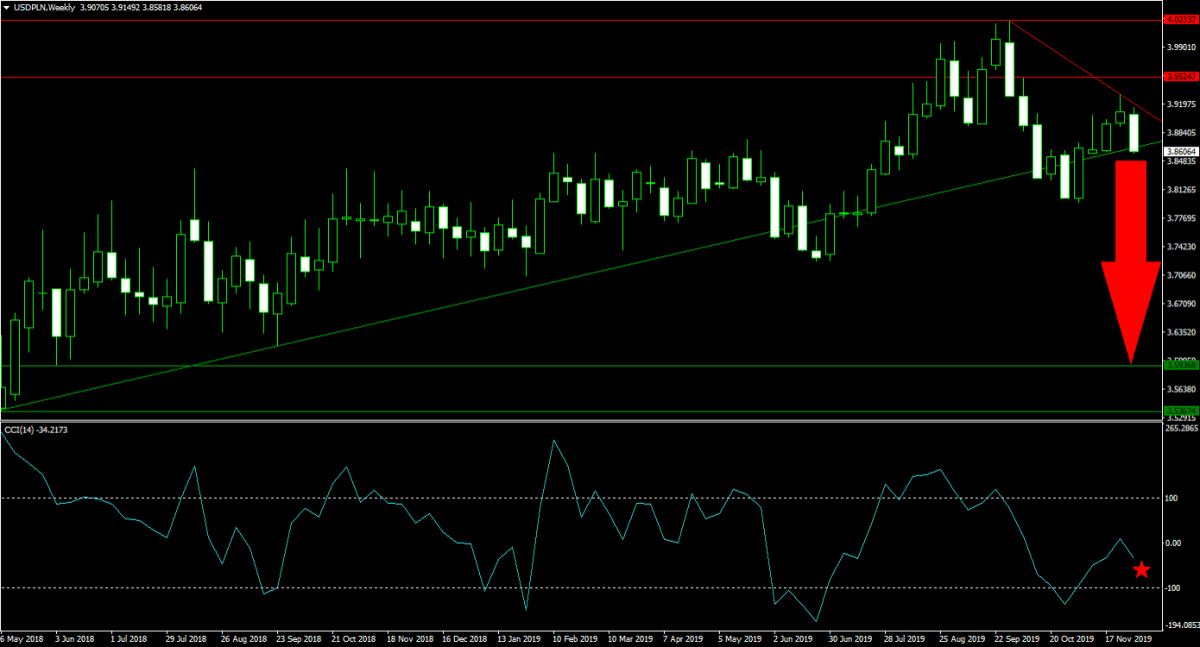 The US economy is expected to slow down further and may enter a recession. On the other side, the Polish economy is expected to once again be a shining example in Europe. The USDPLN has started to break down below its primary ascending support level, pressured to the downside by its primary descending resistance level. This followed a breakdown in this currency pair below its horizontal resistance area. The CCI recovered out of extreme oversold conditions but remains in bearish territory. Open your PaxForex Trading Account today and join one of the fastest-growing communities in the forex market! 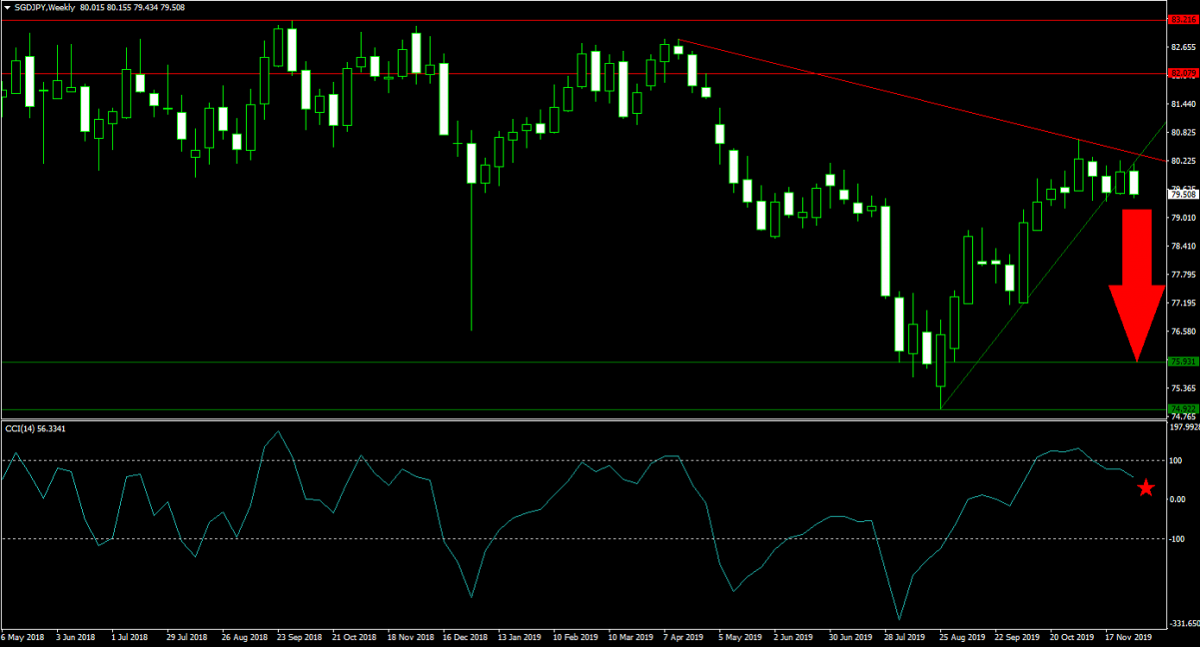 The Japanese Yen is expected to benefit from the increase in uncertainty and advance against most currencies. The SGDJPY gives forex traders a pure Asian trade and price action has completed a breakdown below its primary ascending support level from where more downside is expected. Its primary descending resistance level is adding to bearish pressures. The CCI moved out of extreme overbought conditions and more downside is anticipated. Subscribe to the PaxForex Daily Fundamental Analysis and earn over 5,000 pips per month. 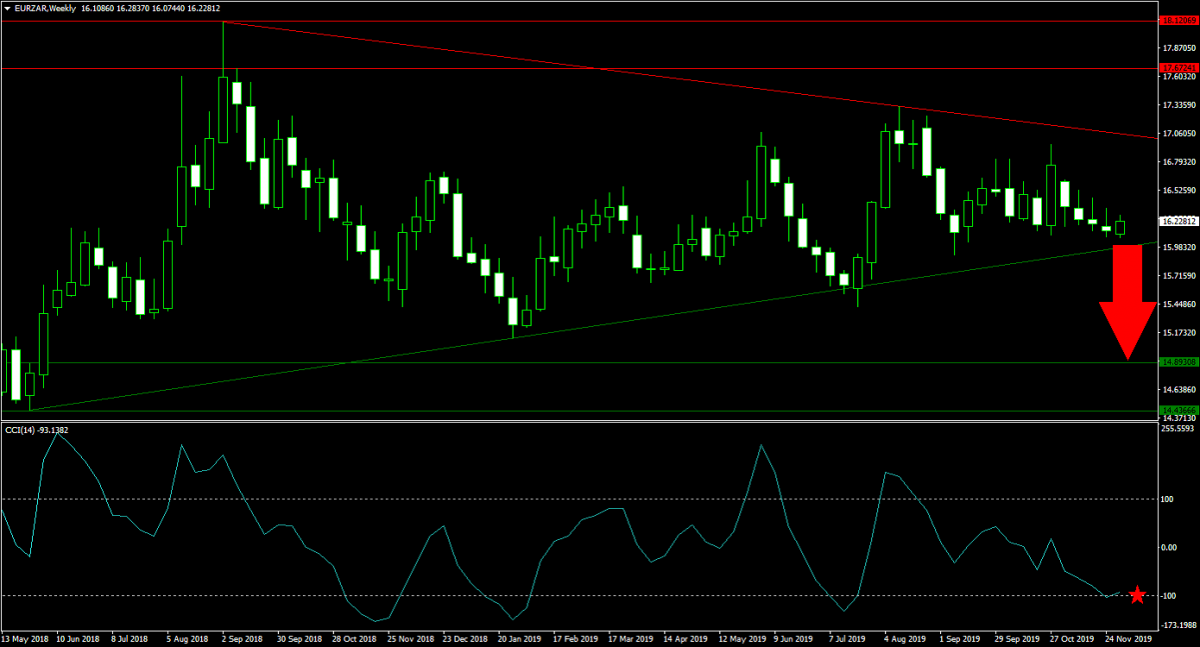 France alone won’t be able to counter the negative impacts from Germany, Italy, and Spain. The Euro is expected to weaken against the South African Rand over the next few trading weeks. South Africa has a range of issues to deal with, but the slump in the Eurozone is expected to dominate this currency pair. A breakdown in price action below its primary ascending support level will clear the path into its horizontal support area. The CCI is flirting with a move into extreme oversold territory. Follow the PaxForex Daily Forex Technical Analysis and grow your balance trade-by-trade!